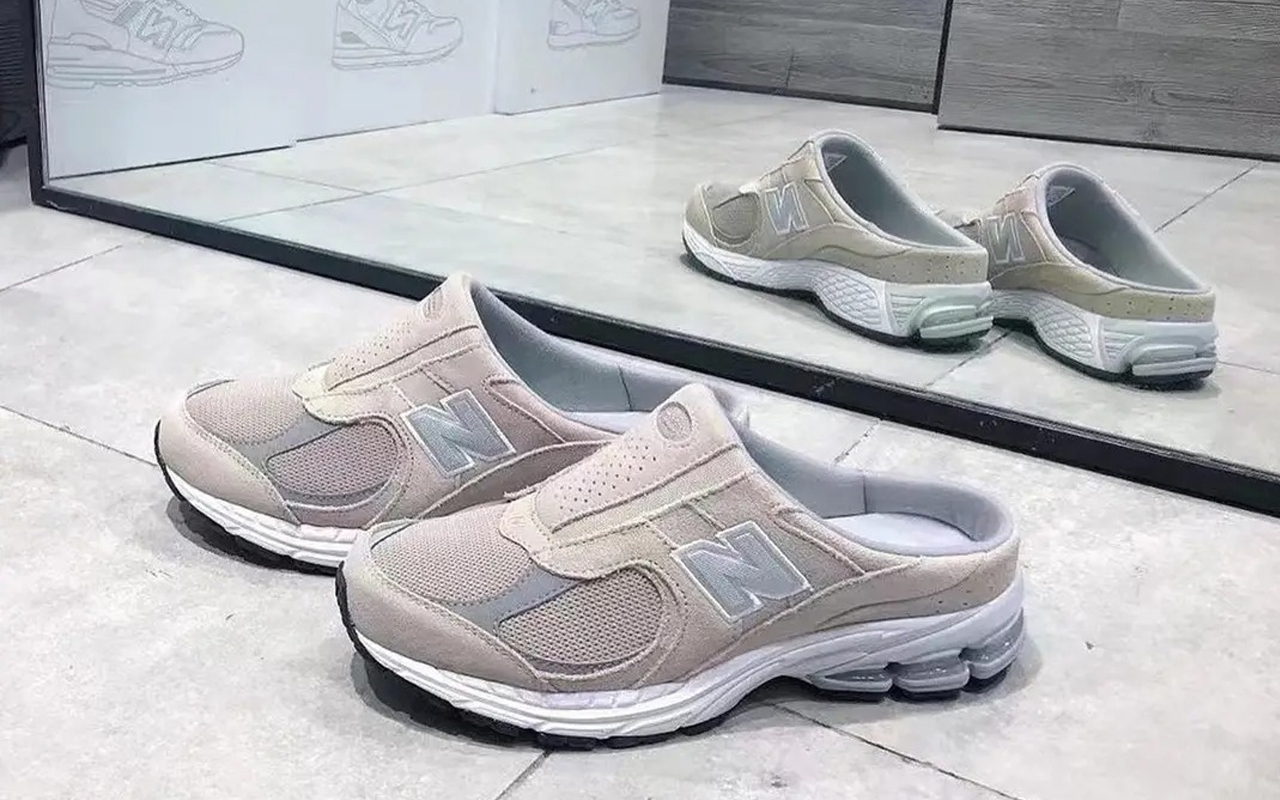 The trend of mules and clogs has been far and beyond expectation during the pandemic. This is largely because of their comfort and convenience to wear. When people were bound to the confines of their home, these footwear were the most soothing on the feet – you could slip into them in a jiffy and run a quick errand – it was that easy.

The biggest of names in the industry, right from Vans to adidas have all released their iterations. New Balance has not been out of the frame but their idea has been little for intriguing. To give sneakerheads a reason to embrace loyalty, NB is now working on the 2002R model withchopped off heel.

The new 2002R slip-on is right on the horizon, that much we are sure from the first preview from Modern Notoriety. However, there is no real launch date at hand at the time of writing.

The mule version of the New Balance 2002R is going to be a little different from the real guy and that big difference will be in the heel. The lacing system has been eliminated and the tongue region has been slightly tweaked so it doesn’t look obnoxious sans laces.

Similar comfort in an altered design

The New Balance 2002R Mule has been shown off (unofficially of course) in two colorways: light gray and light beige, both sticking to the suede gray uppers.

As mentioned above, we don’t have an official release day, but if you’re interested, you should keep a watch for the NB mule to drop anytime later in the year on the New Balance website. 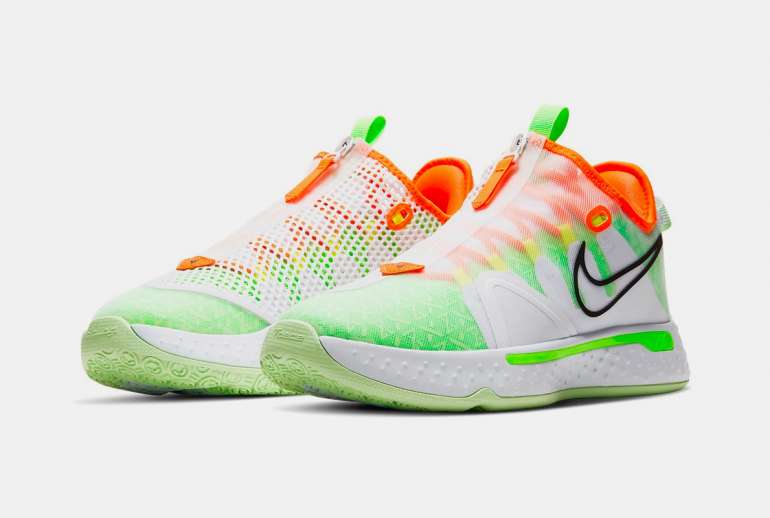 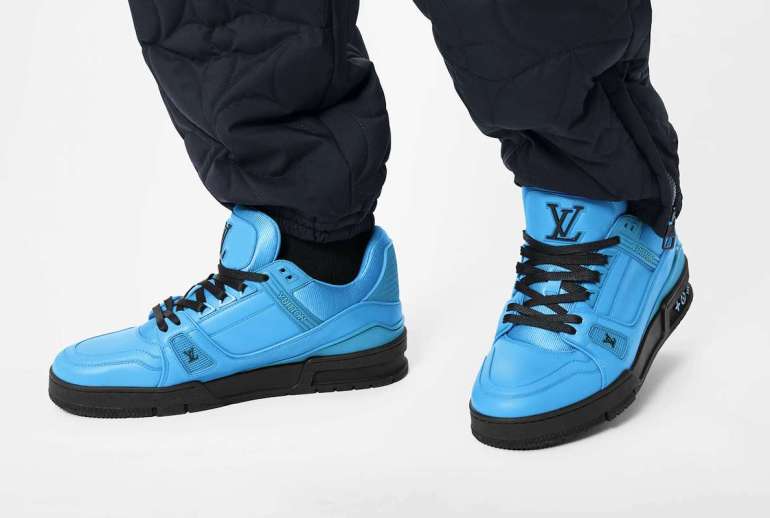