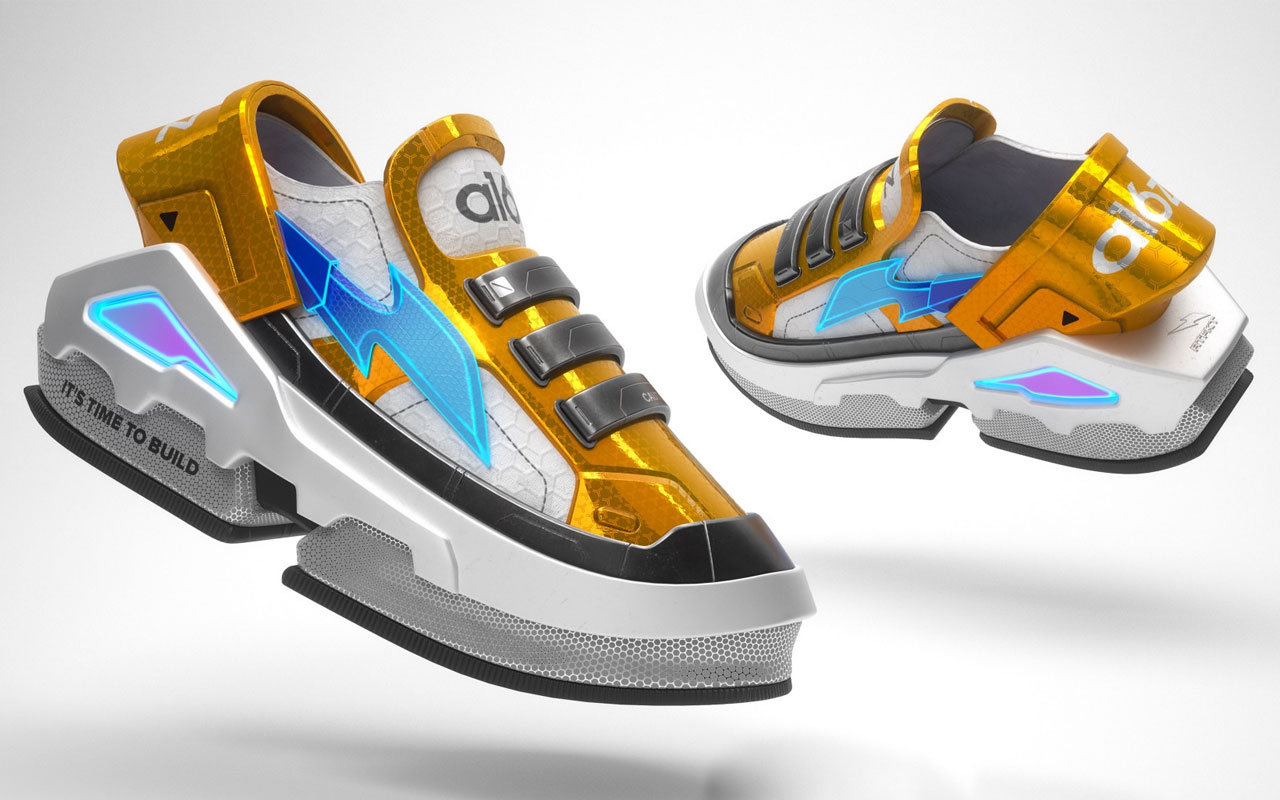 As the internet moves into the metaverse, Nike wants to be an earlier adaptor. The sneakers and apparel giant intends to be in the front row when people embrace the virtual world with their digital avatars. To that end, Nike filed trademarks for its punchline Just Do It, the Swoosh, SNKRS app, Air Jordan, and the Jumpman logos last month, which would be used in the metaverse.

Now extending the stride further, Nike has acquired digital sneaker and fashion collectibles site RTFKT. The NFT studio, pronounced artifact, was founded by Benoit Pagotto, Chris Le, and Steven Vasilev in January 2020 and has since partnered with many prominent artists to design metaverse-ready collectibles and sneakers.

Nike’s move to acquire RTFKT is far-fetched. The company will leverage studio’s expertise in the digital space to accelerate its own digital transformation, President and CEO of Nike, John Donahoe notes. By investing in RTFKT, Nike will enhance the latter’s “innovative and creative community,” it has created in a short time span.

The terms of the deal between the two brands has not been disclosed. According to TechCrunch, RTFKT was valued at $33.3 million in May this year, so the acquisition, we believe, would be upwards of that figure.

For Nike, acquiring an early startup is a good idea, since the latter is already far and progressed in the digital space. RTFKT for instance partnered with teenage artist Fewocious to release three NFT sneakers amassing $3.1 million for the virtual pairs. This was even before it teamed up with Takashi Murakami for CloneX, which is company’s own metaverse-ready avatar.

The investment in RTFKT is not only a head start for Nike, it is even a big boost for the startup which got into the “building the future of NFT sneakers” after being inspired from Nike, studio co-founder informs. This merger now means the brands are ready to scale new frontiers in collaboration. 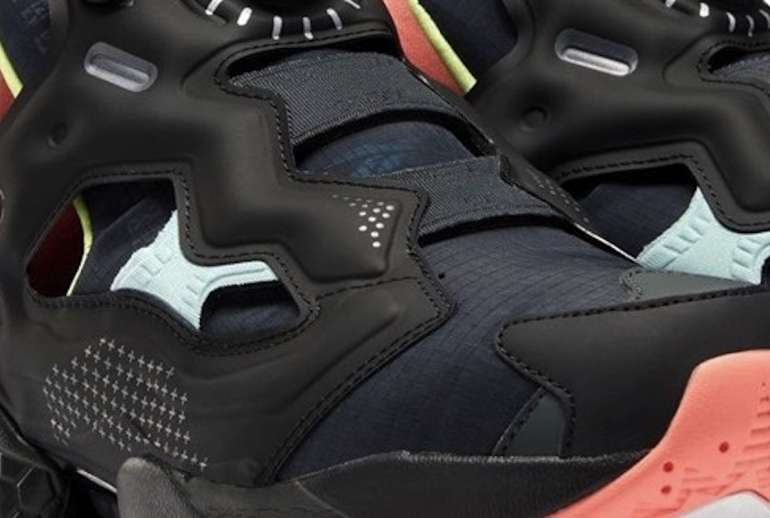 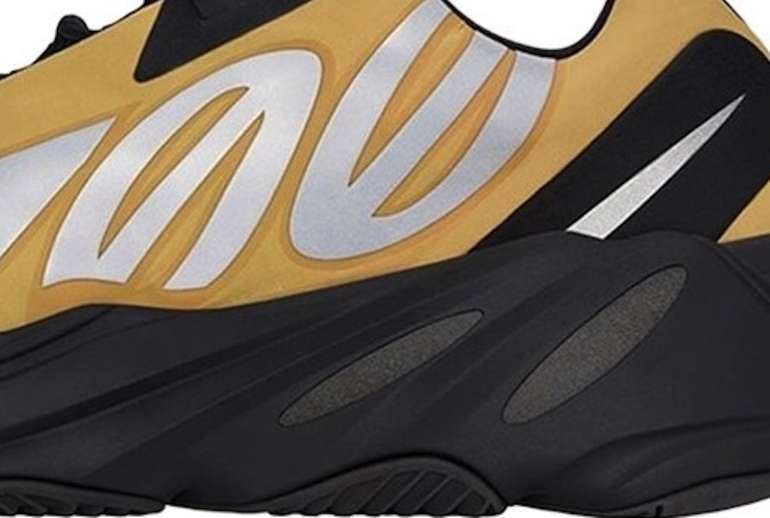