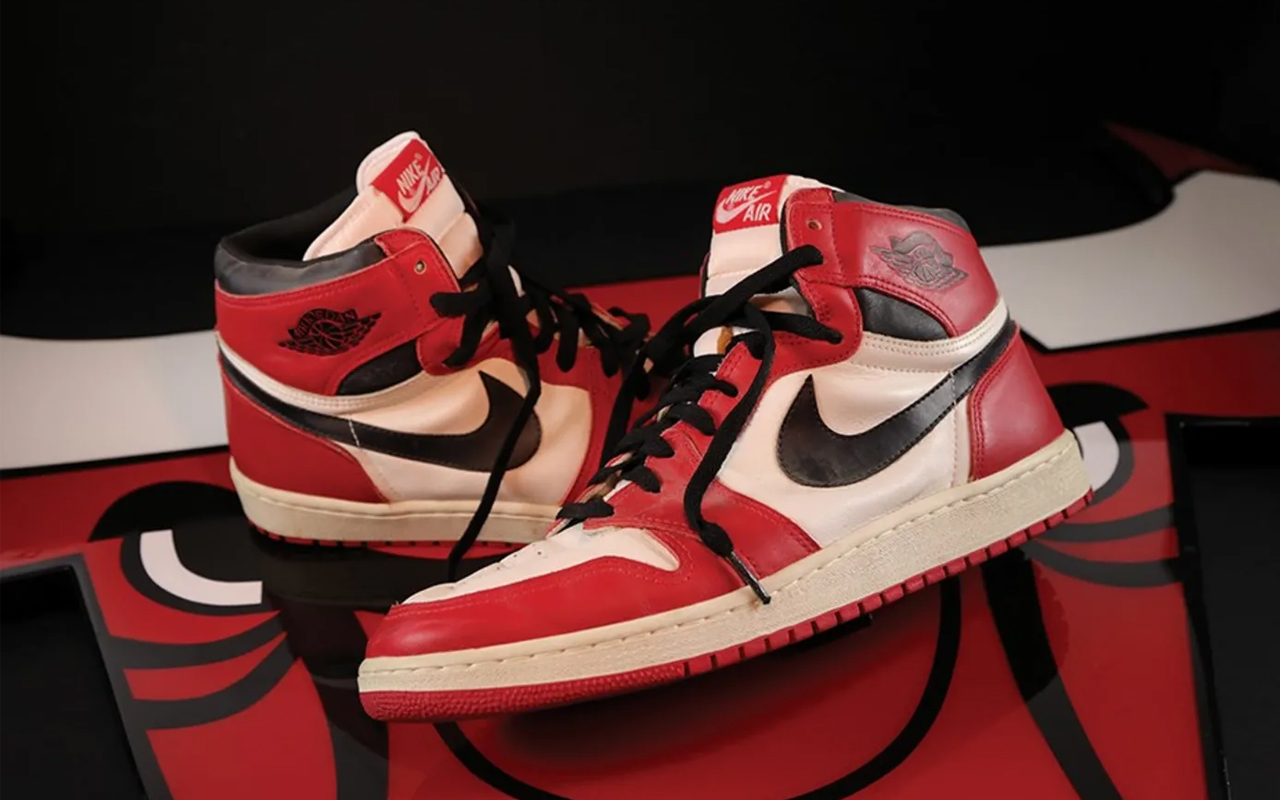 We are not really surprised when Michael Jordan’s game-worn sneakers appear under the hammer and make fans/collectors’ go bonkers – then whether it is a pair of Jordan’s record-shattering Nike Air Ships or the very recent Air Jordan 1 from his “Broken Foot Game.”

Playing in only his second season, in a game against the Golden State Warriors on October 29, 1985, Jordan suffered a serious injury. He had to miss six months of action because of a fractured bone in his left foot. During this game, famously referred to as the “Broken Foot Game,” MJ is believed to be wearing this pair that’s fetched $422,130 in an auction by Lelands.

According to the lot description, “it is highly likely” that this pair of AJs sold through the auction “are the last pair of original Air Jordan 1’s that Michael Jordan ever wore” for an NBA game. Estimated to sell anywhere between $400,000 to $500,000, the pair sold for a handsome $422,130, substantiating the fact that original MJ goodies still have relevance on the auction blocks.

The basketball shoe in OG ‘Chicago’ colors is available in mismatched sizes: Size 13 left foot and 13.5 right foot. This Nike Air Jordan 1 sneaker features black Swoosh on either side and is paired with black laces. There’s a code “850102-TYPS” printed on the interior of each shoe.

This code indicates that the pair of sneakers may have been created sometime around January or February of 1985 and may have been worn by Jordan during his rookie campaign, but this is just speculation, there is no confirmation on this.

The gifted pair is auctioned

According to Lelands, this pair of sneakers was gifted by Jordan personally to a friend and it had stayed with them for almost a decade before their son brought it to the auction table.

This pair of Air Jordan 1 was probably not worn by MJ again after the in-game incident. When he returned to the court against the Milwaukee Bucks on March 15, 1986, he was provided with modified Air Jordon 1’s for extra foot protection. 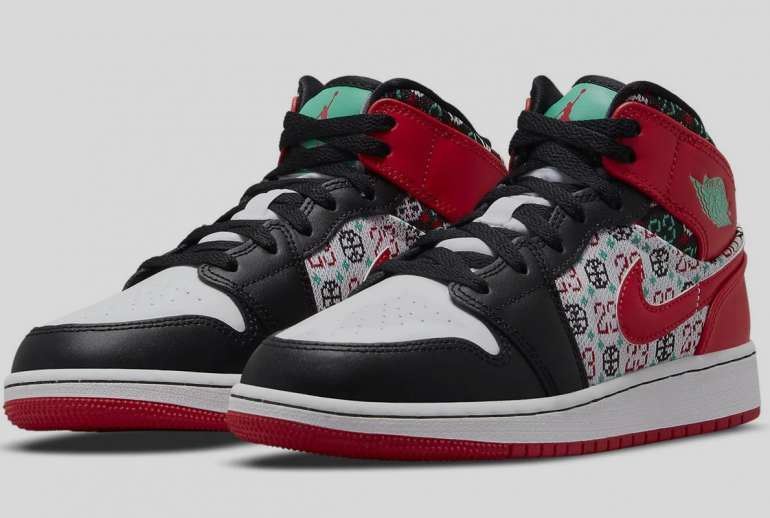 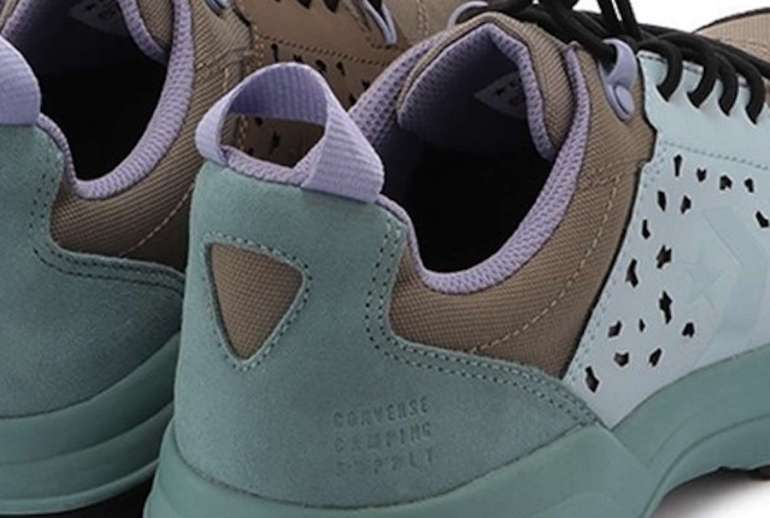