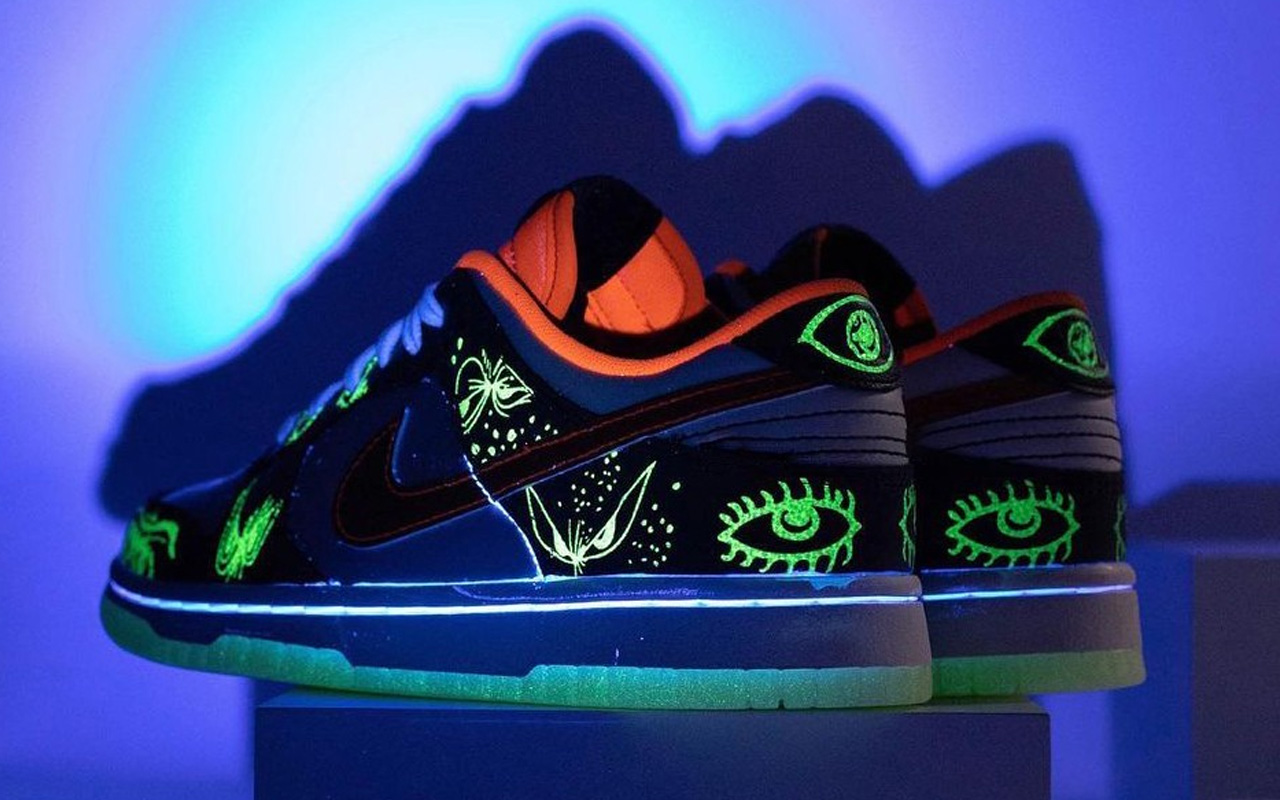 We are only half way into the year but already we are witnessing probable footwear releases scheduled for the end of the year. The upcoming Nike Dunk Low “Halloween” being one, which is likely to launch ahead of the spooktacular day of year.

The images of the spooky sneakers have been released by leaker repgod888, which gives out the glow-in-the-dark details of the silhouette. Nike is not new to designing such special footwear for the All Hallows’ Eve but this one has an unmatched essence.

The sneakers designed to commemorate the October 31st comes in sail, orange and black color combination. The spookiness is accentuated by the graphics on the shoe upper which is not vividly visible in light.

The pair glows up in green in low light with midsole as its standout. The graphics on the black and sail upper feature orange accents on the tongue, collar lining and lateral Swooshes.

Only first real pictures of the Nike Dunk Low Halloween have arrived at the moment. Its release date or pricing have not yet been confirmed.

However, it is no rocket science to estimate that the sneakers will launch somewhere in September or October, slightly ahead of Halloween through Nike SNKRS. 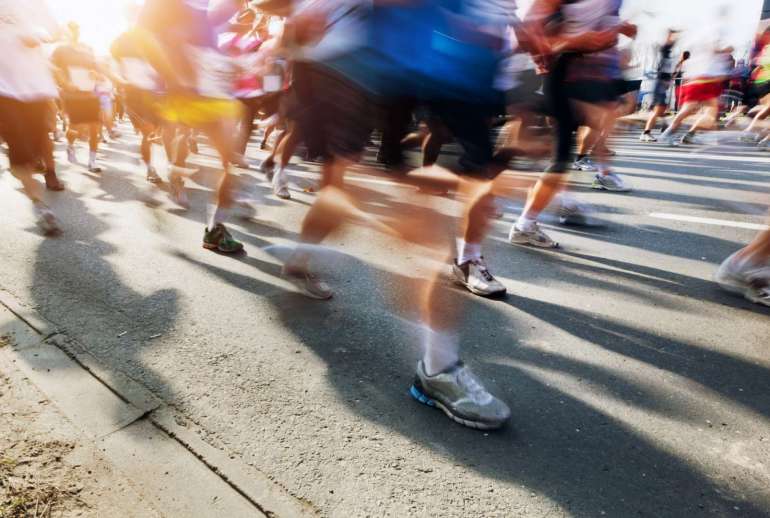 The best shoes to run a marathon in right now 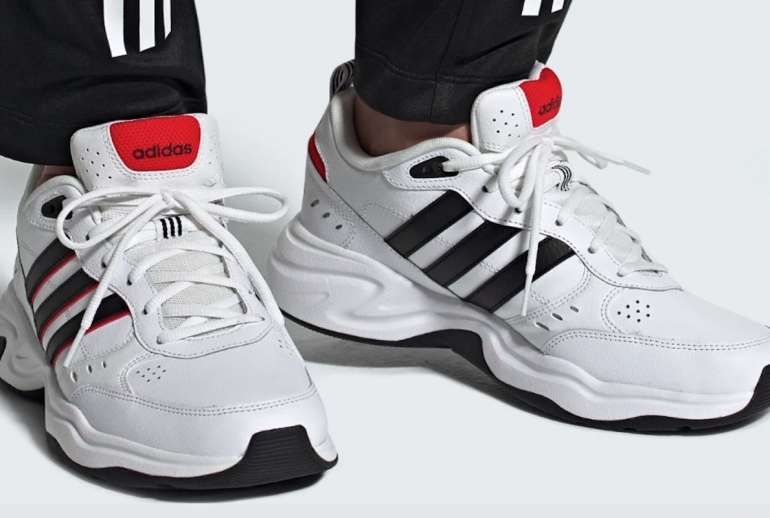 Adidas Strutter Wide perfect as your next dad shoe