Nike ISPA 2020 has a weird appeal, limited to 8k pieces

Nike could be on the verge of adding a pair to its ISPA series that you are weirdly going to like and fall for. Not just for its color and look but also for the athletic feel and comfort, synonymous with Nike ISPA.

The experimental silhouette does not have a name yet, but we learn that only 8,000 pieces of these sneakers are going to retail worldwide. Going by the takers, we presume it is not going to be easy to lay hands on a pair when launched.

Despite being a tad away from the league, the shoe has the goodness of Nike engineering, which is evident in its far-fetched aesthetics. Outrightly the silhouette differs from any seen before with its visible cushioning and peculiar fastening system.

The shoe, first revealed by Instagrammer koala_hsh, features Primeknit upper with a sock-like design. The sneakers trade the traditional lace unit with a crisscross lacing system and has extended pull tabs on both the tongue and heel.

The most exciting thing about the forthcoming Nike ISPA model is the visible double Zoom Air pods at the midfoot and a distinctive spring suspension in the heel for a springboard effect.

The Primeknit upper is accentuated by white synthetic molds crafted around the toe and heel. Interestingly the zip-tie like fastening system that replace the laces on the shoe is also attached to this synthetic addition from the tongue area to the heel and to the shoe lateral.

There is no word on the name of the shoe, its price or when it will be available in the market. But whenever it does, it is going to sell like hot cake. Stay tuned for more information. 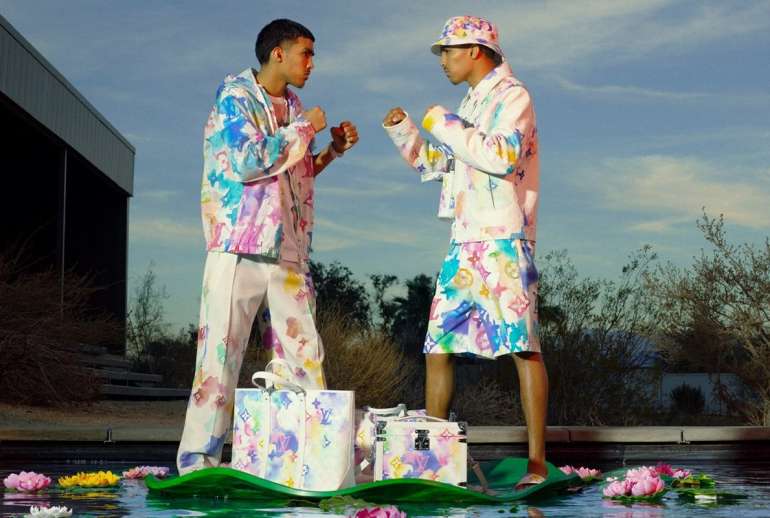 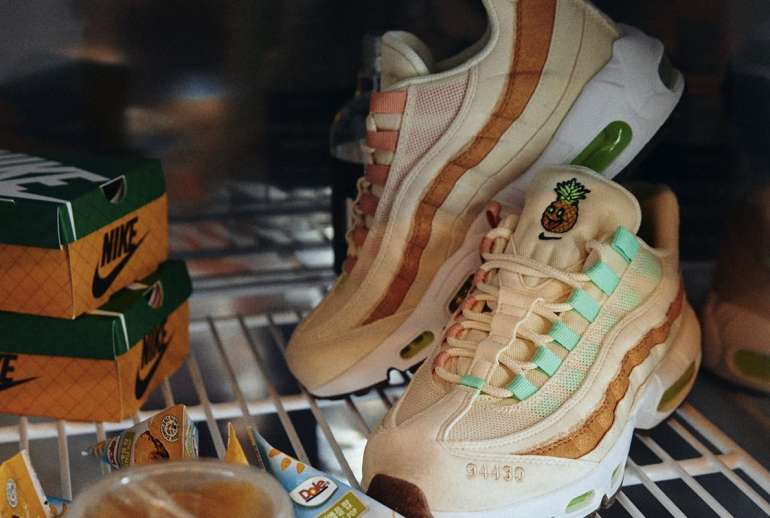