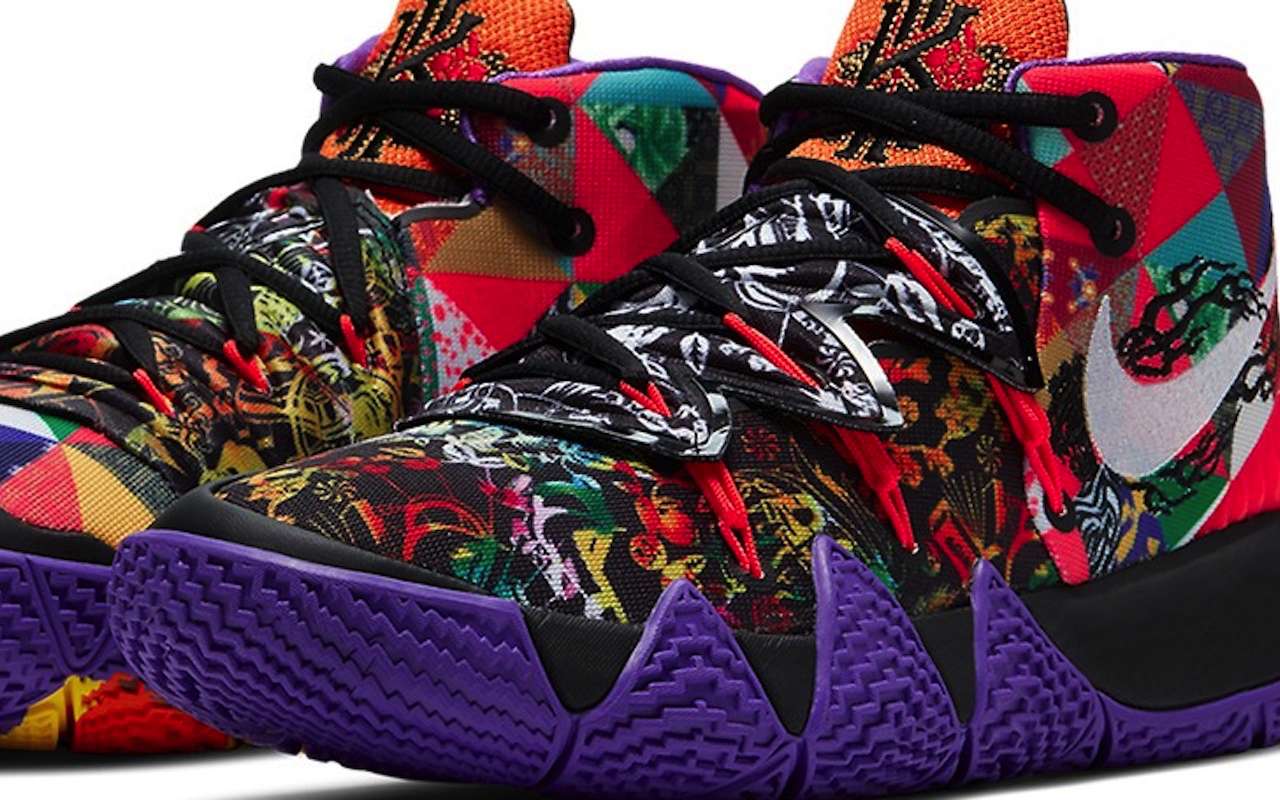 The Nike Kyrie line is regularly updated but we don’t get to see everything that is introduced. We know it’s not the only offering by Nike.  There are plenty of other collections from other popular basketball players. But then we’ve also always been curious about other non-Jordan offerings by the top sports brand.

We’ve seen that Nike KYRIE 6 Preheat Collection  and the Concepts x Nike KYRIE 6 from last year. This time, we’re getting a glimpse into the upcoming Nike Kyrie S2 Hybrid “Chinese New Year”. The new colorway will be out in time for the Chinese New Year.

We haven’t even celebrated the regular New Year but here’s Nike already getting ready for Chinese New Year. Well, it’s never too early when it comes to new pairs of shoes especially if a company knows there will be numerous consumers who will want snap up any next pair from Nike.

Even if you’re not a fan of the NBA star, you will still like the Kyrie S2 Hybrid “Chinese New Year” because of the design and colors. As long as Kyrie Irving makes good in the league, expect his name to be associated with Nike. The next Kyrie pair is one that boasts the signature mid-cut silhouette. As usual, there are plenty of tiny details that make the pair one of a kind.

The pair features hindfoot panels that show patterns with Chinese dragons and triangles. The famous Swoosh logo is embedded on the lateral heel side.

The design is a mix of mosaics and floral patterns. The heel part is set in bright red which we’re assuming is rubber. At the back are the eye and healer’s hand insignias. The mid-sole is black, set on top of a bold purple heel that shows a zigzag design.

There is obvious colorblocking on the shoes that you’ll love the distinct, separate colors that match the colorful patten above.  Nike will release the Nike Kyrie S2 Hybrid Chinese New Year next month or in early February. Price may be around $140. 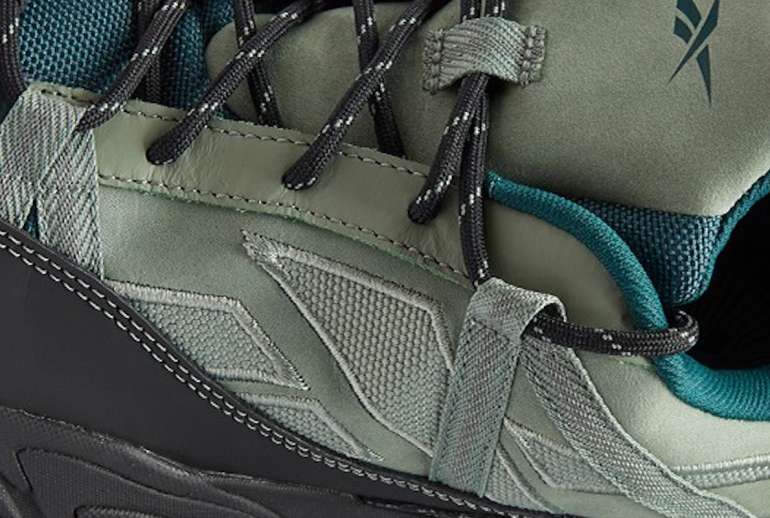 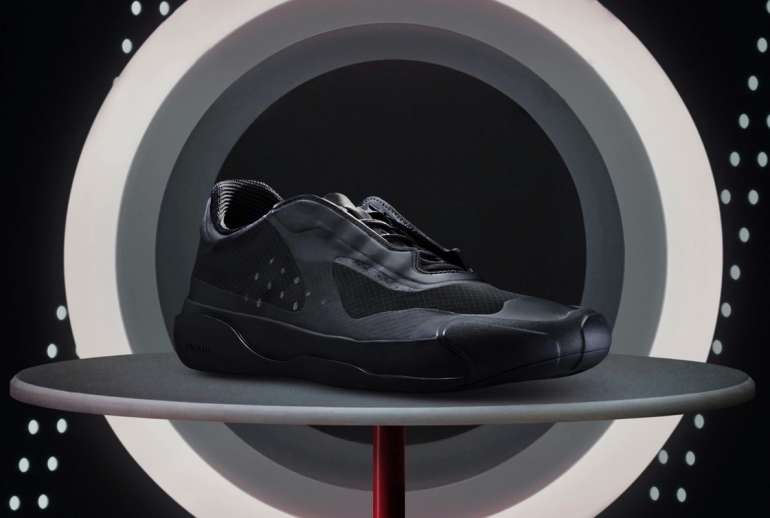