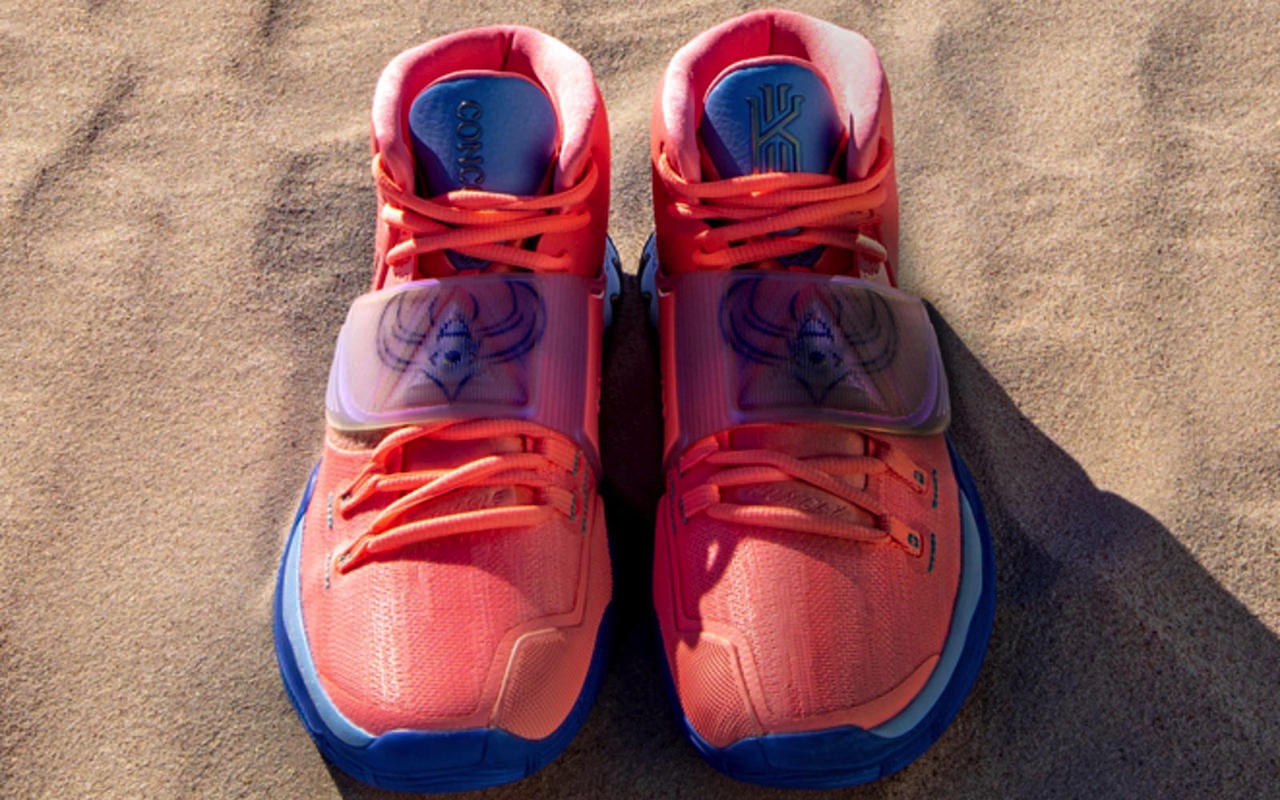 Any Nike and Kyrie collection must be given attention. Even if you’re not a fan of the basketball player, just Nike, all pairs are worthy of a second look and your dollars. Sneakerheads know how important it is to get their hands (and feet) on new designer pairs from Nike because someday, they can make a lot of money.

For some, a pair of shoes is just that—a pair of shoes. Nothing else. The next few pairs from Nike will have you dreaming of our shoe collection for the coming new year. It’s almost 2020 and you probably have a few pairs to buy on your list.

Nike, Concepts streetwear brand, and Kyrie Irving have recently worked on a duo of shoes—one for you and one exclusive for the kids. The Concepts x KYRIE 6 duo can be perfect for the daddy-and-son (or mommy-and-son) so you kickstart the kid’s sneakers collection after you.

This time, the designers’ used the Egyptian theme with the Khepri model. Khepri was an Egyptian solar deity represented by the scarab beetle. “Khepri” also means “to transform” which can also refer to Kyrie Irving’s continued drive to develop in his career and business. The Khperi can be a good reminder for the wear to be renewed and be able to live each day. The colors pink and blue of the Concepts x KYRIE 6 Khepri represent the morning sun against the sand while the scarab beetle color is found on the sold.

The kids-exclusive Concepts x KYRIE 6 Golden Mummy may make the kids interested in history. The colorway is after Concepts’ beginning and the Valley of Mummies discovery. Notice the metallic gold finishes that show the riches of Egypt.

The Concepts x KYRIE 6 Khepri was launched last December 26, Thursday, at the Nets’ Featured on Flatbush store. You can snag a pair for Concepts and via the SNKRS app and key House of Hoops branches beginning January 10. The kids pair’s arrival will be announced next month. 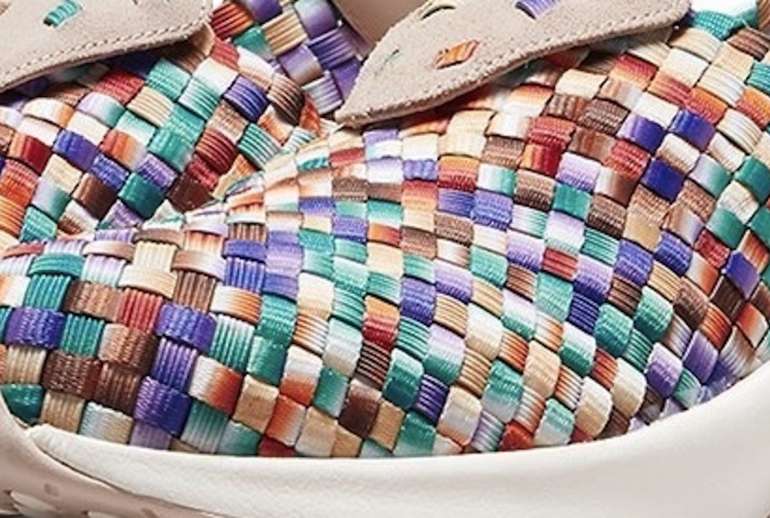 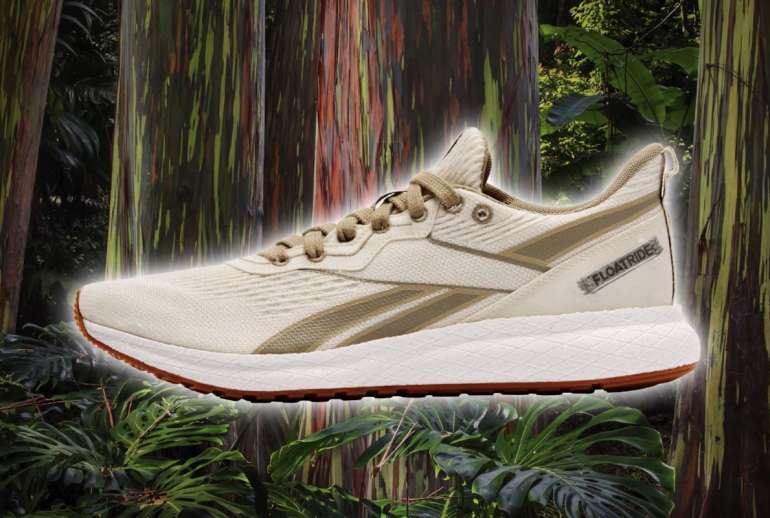