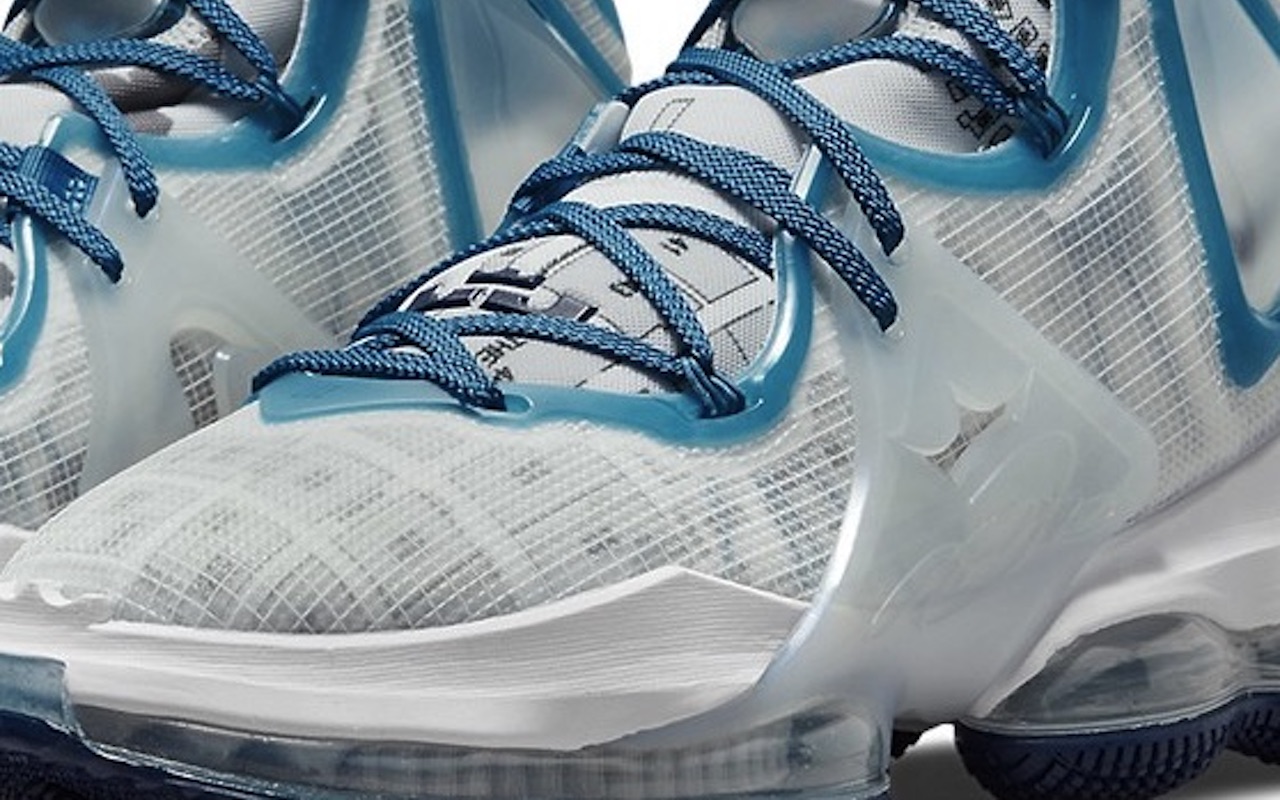 The Space Jam: A New Legacy Collection was introduced by Nike a few months ago. The set included pairs from Converse and some apparel.

Another pair was released, the Space Jam New Legacy Converse Run Star Motion Cosmic Server Verse, as another addition to the Legacy Collection. This time, the LeBron 19 “Space Jam” kicks are ready.

The pair isn’t just for the movie. It celebrates  LeBron James’ 19th year of being in the NBA.

A new season is about to start next month and it will be a new experience for everyone. The Lakers will have new players. LeBron is also using a new number.

The Space Jam: A New Legacy adds the new LeBron James basketball sneakers. The pair is mainly white but with a translucent upper. The pattern underneath the upper add style to the shoes. The design shows maps of Warner Brothers and Nike World Headquarters.

The blue tone accent all over and the shoelaces make for a cool contrast. The insoles feature milky way graphics plus the movie logo.

There is no mention of the pricing and availability but we can expect the pair to be released soon. We suggest you watch out and hurry once released because we’re certain the design will sell fast. 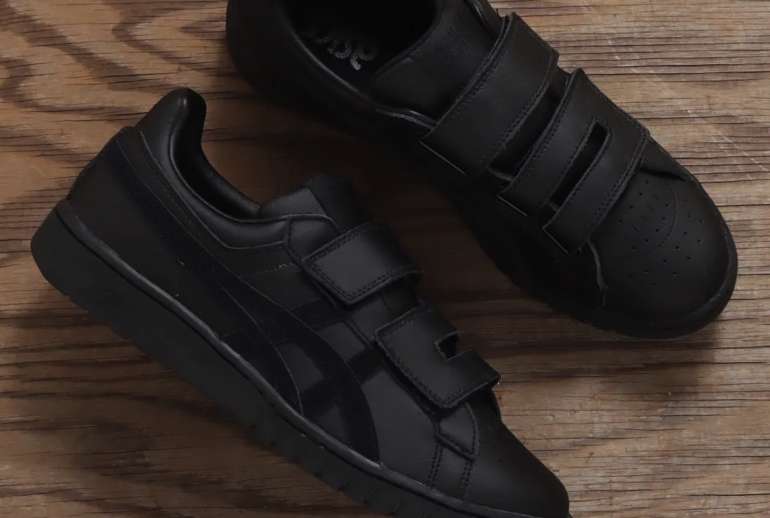 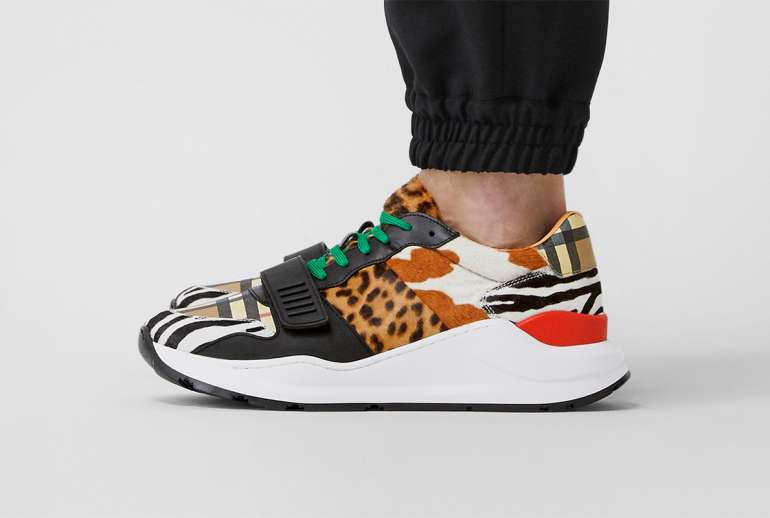