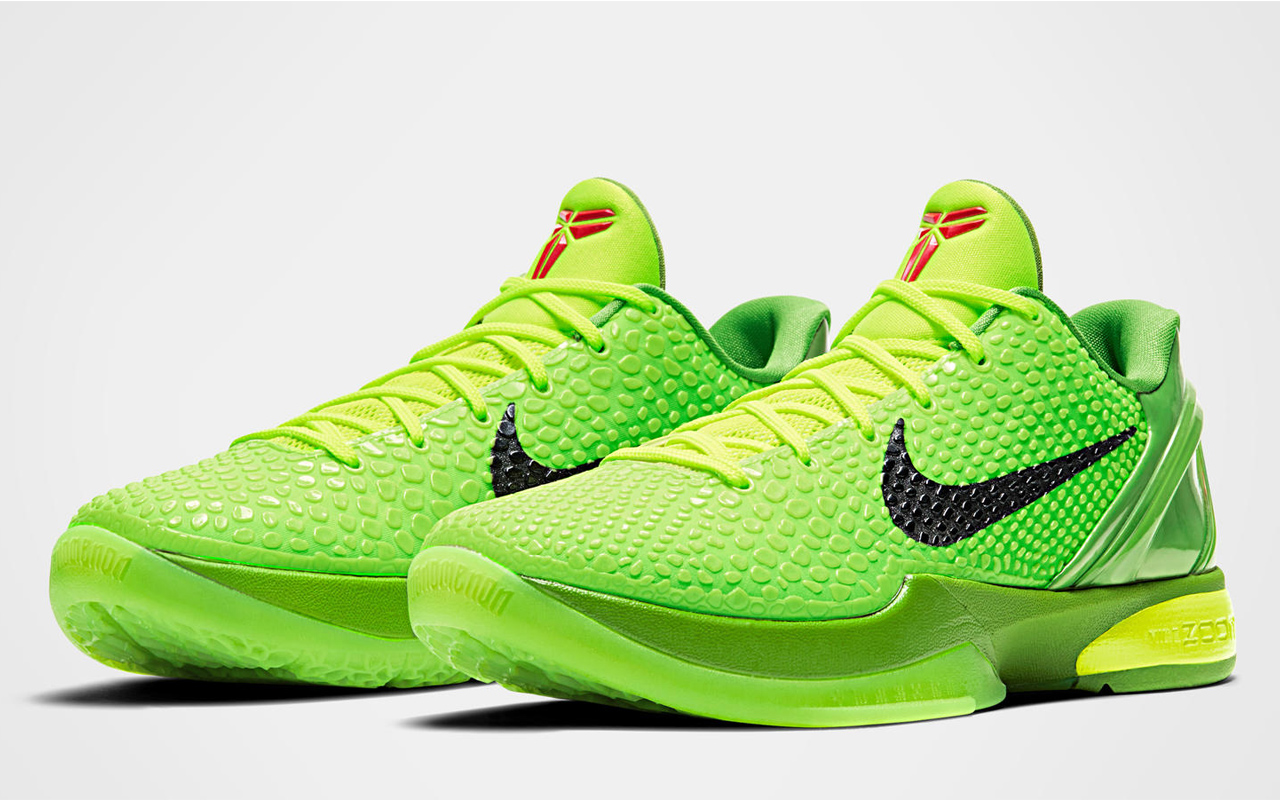 Though nothing was formal, it was anticipated that Nike will be reissuing some of its Kobe VI Silhouettes in Protro style. This holiday season, it’s certain that Nike is launching the iconic Kobe VI ‘Grinch’ in Protro form to celebrate the 2020 Christmas Eve.

The Sneaker debuted by Kobe Bryant – the vibrant Volt colorway of Kobe VI was originally launched at Christmas 2010. Summing up the decade, Nike introduces modern technical upgrades to this much-celebrated pair of performance sneakers.

Highlighting Kobe’s Black Mamba on-court persona, the new performance sneakers resemble its 2010 mate with signature snake skin scaled volt polyurethane upper, a crimson logo on the tongue, Kobe’s signature on the heel, and a black Swoosh on the lateral.

However, the new low-top silhouette provides a faster, sleeker shape and features a more responsive soft foam heel with an air zoom turbo unit in the forefoot for a quick start-stop play. The Kobe VI Protro has an increased surface area of traction pattern that helps improve the ground contact.

Coined by the Basketball legend Kobe Bryant, ‘Protro’ stretches to be a performance retro. “Protro is about evolution and improving on things that were,” says Bryant. The vision is to maintain the traditional character, design, and textures and enhance the performance factor with the remake.

The all-new Kobe VI Protro featuring a traditional green and volt colorway is dropping on December 24 in North America. The pricing is not made public yet, but we see many takers queueing up. 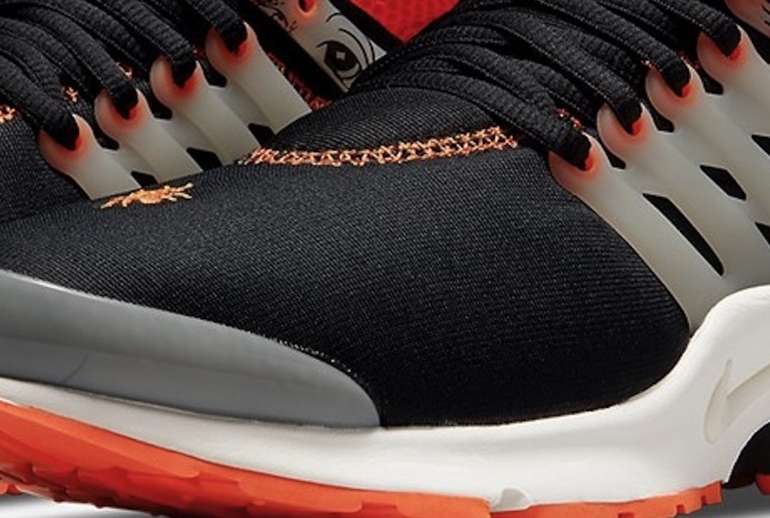 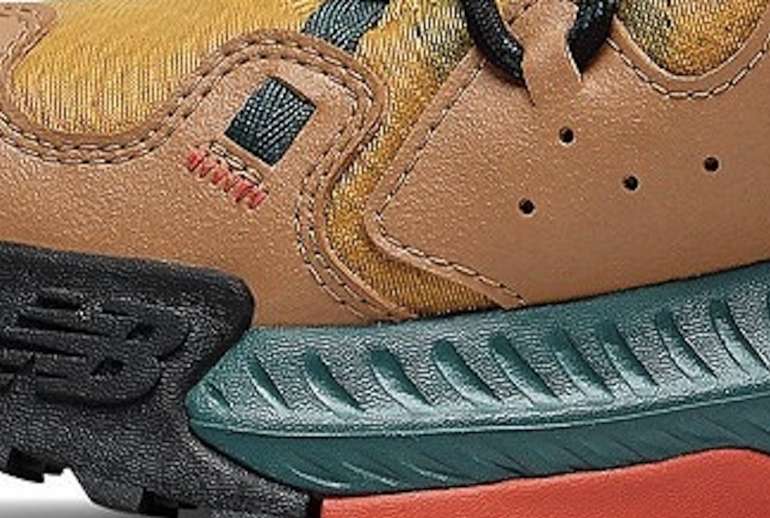