Nintendo Switch OLED is here with some mild upgrades 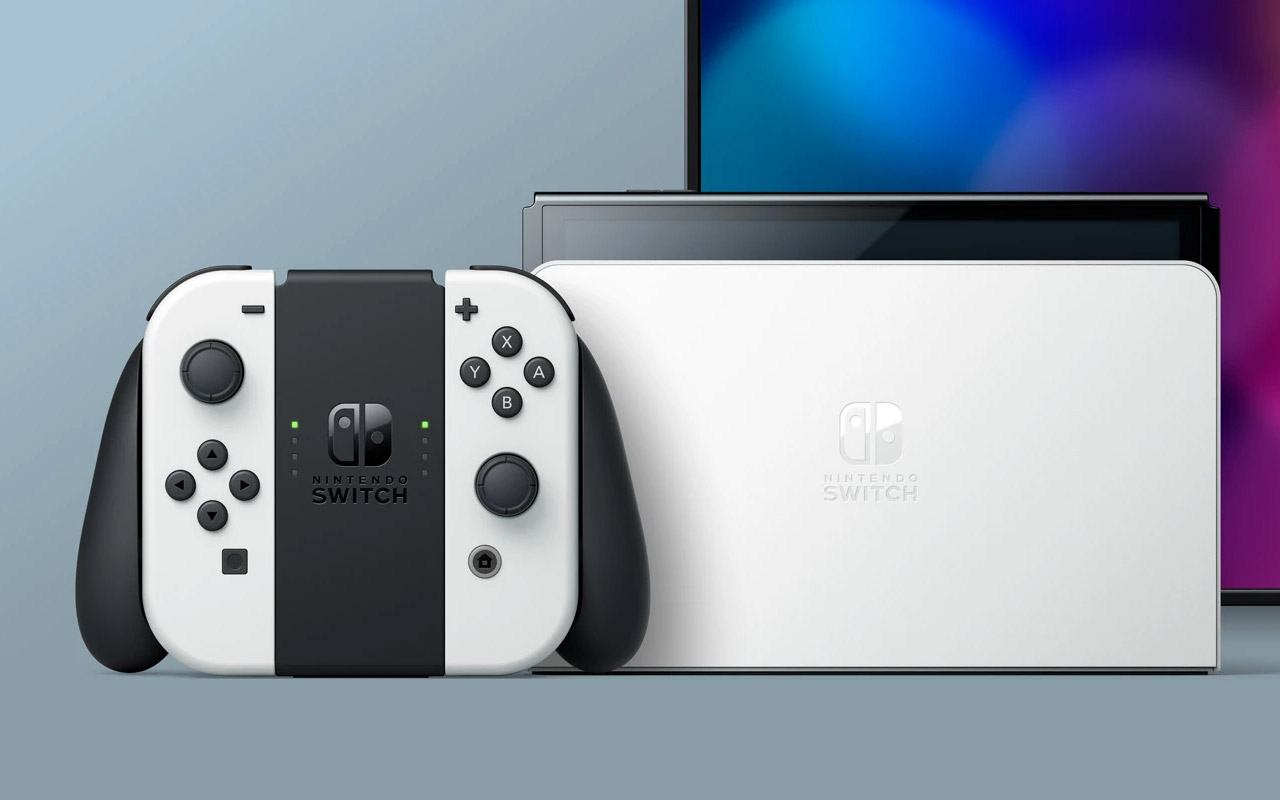 It’s been years we’ve waited for the next version of the Nintendo Switch now finally it is here. The Nintendo Switch OLED model (yes that’s what it is called) is an upgraded Switch with an OLED display (predictably) and other upgrades that’ll keep handheld gaming lovers interested.

The original Switch was released way back in 2017 and lately, it had started to look a bit pre-historic with its huge bezels. This latest version wants to change the Switch’s perception with the thin bezel design, and it can be yours come October 18 for a price tag of $349.99.

The biggest difference is the multi-touch capacitive 7-inch OLED screen on the new version which is a major bump up from the 6.2 and 5.5-inch LCD screen on the Switch and Switch Lite. Unfortunately, the resolution is still stuck at 720p – meaning you’ll have to live with a compromised level of detail.

The kickstand has been upgraded in the new model as is it now much wider, spanning the whole length of the handheld console’s back. This gives it a sturdier stance and multiple viewing angles. It is a much-needed upgrade from the plastic kickstand of the older version that impressed none!

The dock on the console comes with a LAN port which is good for online play. Another noticeable design change is the option of an attractive white/black color scheme that extends to the Joy-Con controllers.

Fresh hardware of the gadget

For gamers, the hardware matter and Switch OLED keeps that in mind with the 64GB onboard storage. The audio has also been enhanced in the latest version (via two front-firing speakers) for a more immersive feel. But another disappointment comes in the form of RAM and CPU which sees no upgrade and lack of 4K output is also dismal.

The battery stays the same with around nine hours of playback time in the best-case scenario. As compared to the original Switch, this one is a bit heavier (0.71 pounds) and also slightly longer.

Overall the Switch OLED is an acceptable upgrade but nothing like what the tech community was expecting. Some features are still missing which will disappoint Nintendo lovers, while some mindful additions are comforting though. 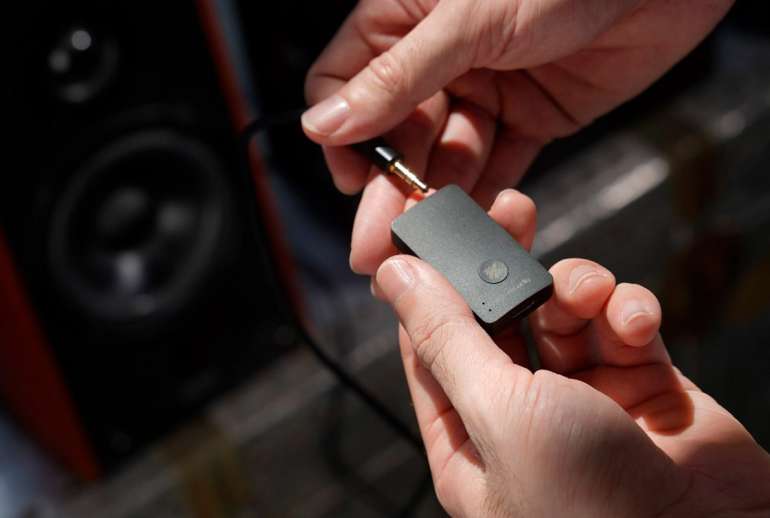 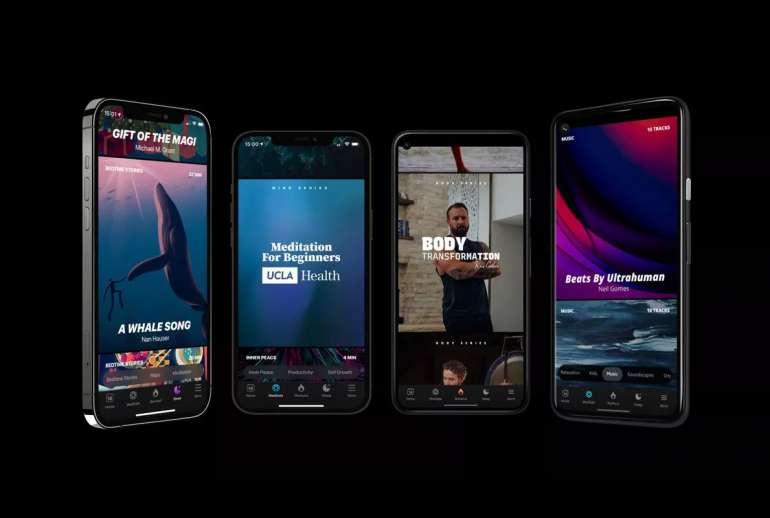