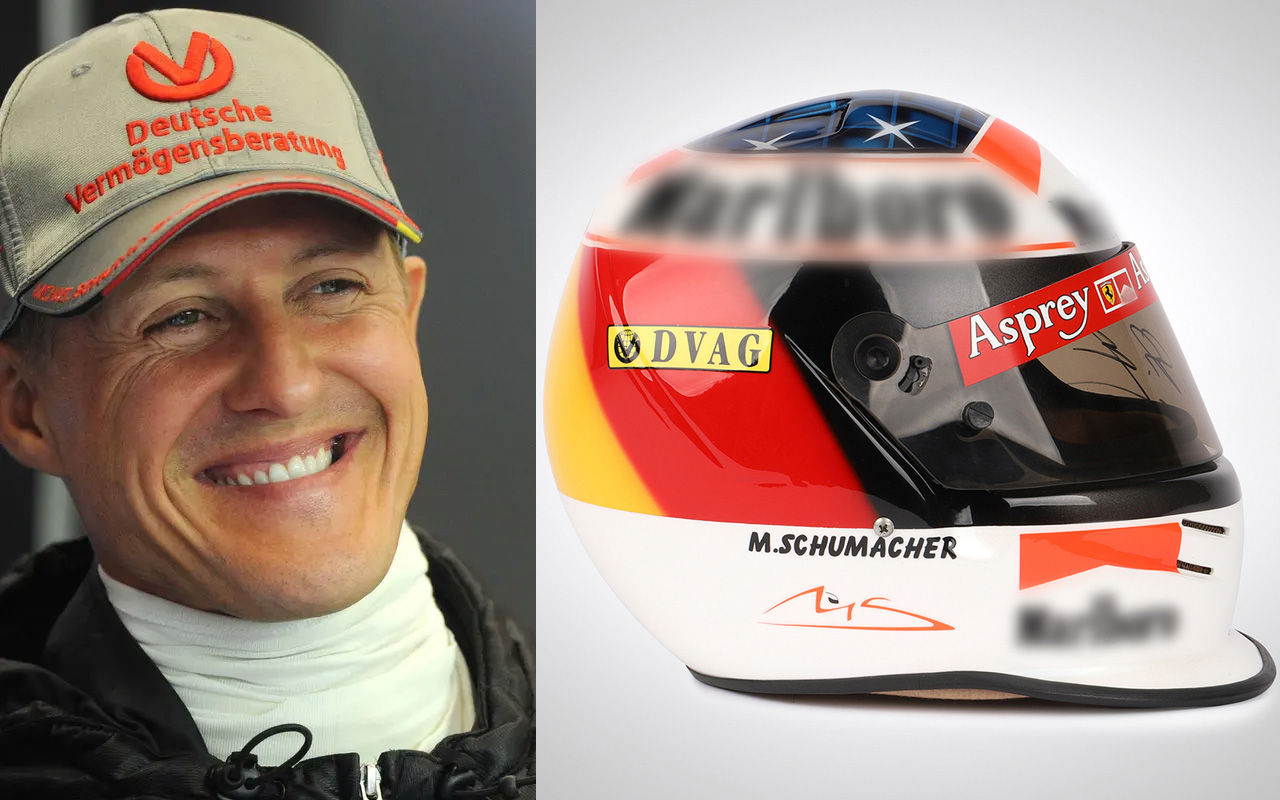 Michael Schumacher, a nightmare for competitors on the track and the most dominating sportsperson of his time, is now lost from the limelight he once ensured was only his prerogative. Nonetheless, Schmi is still one of the very few fan-favorites, whose name etched to any memorabilia will mean it would have a long list of takers.

The German driver is already making fans go wild on Netflix where the life story of the seven-time Formula 1 champion is being run as a documentary. Now for the fanatics, a replica of the helmet the champ wore during the 1998 season, signed personally by Schumacher, is going under the hammer.

The world champion’s official helmet from 1998 is replicated by Bell helmets and signed officially by the legend himself. The helmet is up for grabs through an auction being conducted by F1 Authentics, which is renowned for Formula 1 memorabilia.

The helmet with an autograph from history’s greatest Formula 1 driver, also features the iconic Schumi helmet design complete with team sponsorships from ’98 and the team badge prominently displayed on the front visor and at the back of the helmet.

After retirement from Formula 1, Michael Schumacher was involved in a skiing accident in the French Alps, which had sent the entire fanbase into shock. Very little has been known about the legend since then; the family – led by his wife – have closely monitored his health in privacy.

While fans like you and I have been searching for every piece of information we can about Schumacher; maybe the Netflix special about the F1’s greatest driver could be a good start and then owning a helmet with his autograph could be the icing on the cake.

The helmet is being sold via an auction on the F1 Authentics website from September 15 through September 28. There is no reserve price for the memorabilia, but it’s currently going for £6,500 (roughly $9,000). 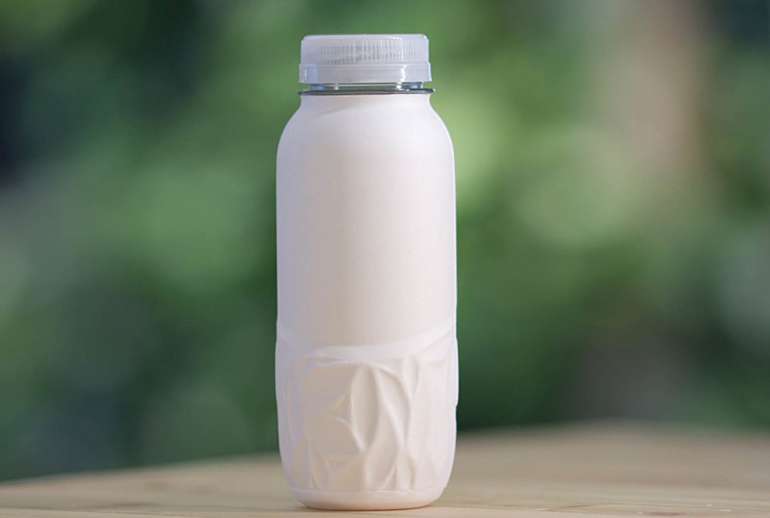 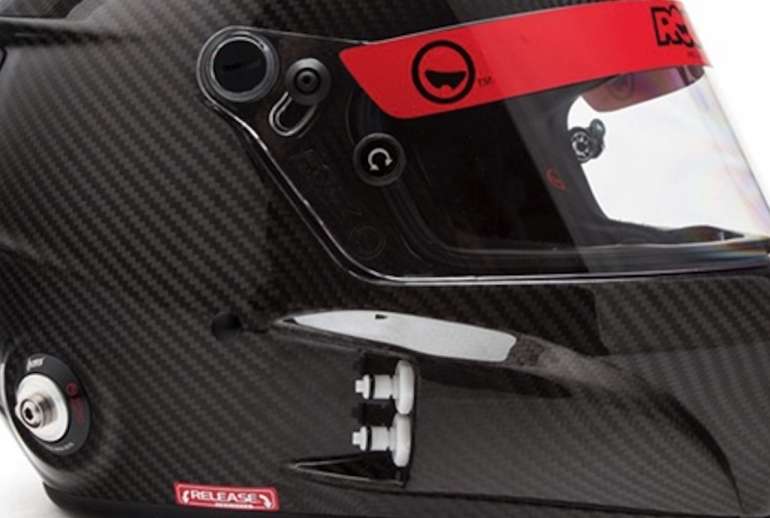