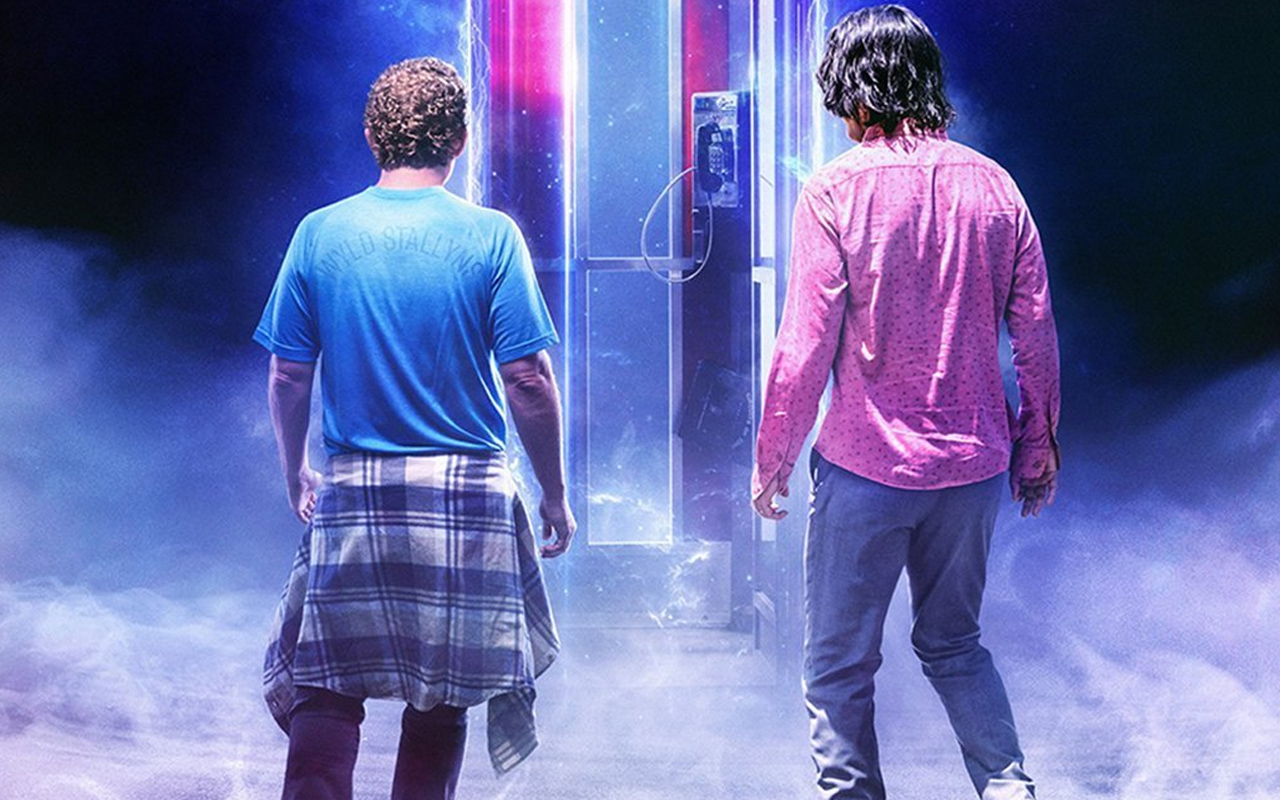 The trailer for the long-awaited Bill and Ted 3: Face the Music has finally released and the movie is set to arrive in theaters on August 21. Alex Winter and Keanu Reeves are reprising their roles as the titular time travelers, and are on the way to finally write the song that will help save the world.

After a 29-year hiatus, the debut trailer of the sci-fi/comedy franchise shows the infamous on-screen duo – Bill S. Preston and Ted Theodore Logan are visited by a mysterious panel of rulers from the future who ask them to “unite the world.”

A Journey to the Future

When Ted and Bill meet visitors from the future, their band, Wyld Stallyns is playing $2 taco night showcases instead of bringing the world together in rock & roll harmony. 25 years after the events of Bill & Ted’s Bogus Journey (1991), the visitors tell them that they were supposed to “unite the world” and “save reality” through their music.

Brimmed with guilt and responsibility, the duo embarks on a journey to the future with a plan to “steal” the song, which will “unite the world,” written by their future selves. On their journey, Bill and Ted are seen once again in the iconic time machine of the franchise, which takes them to the middle of a jail yard, where they meet even older and muscular versions of themselves.

An Ode to Prequels

The action-packed movie is not only bringing new twists to the screen, but a few old treats from the original two movies as well.

When asked by the Great Leader, played by Holland Taylor, “Bill and Ted, what do you have to say for yourselves?” “Be excellent to each other,” answers Bill, reviving the fan-favorite catchphrase from the original two films, while Ted adds, “Party on, dudes.” 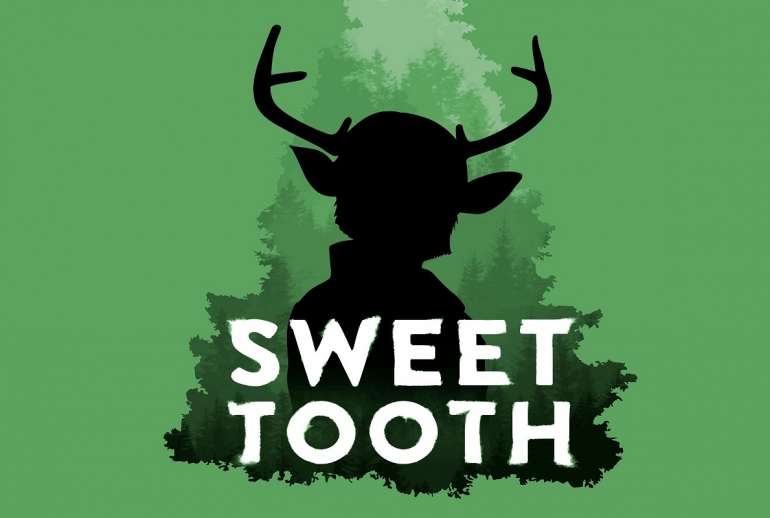 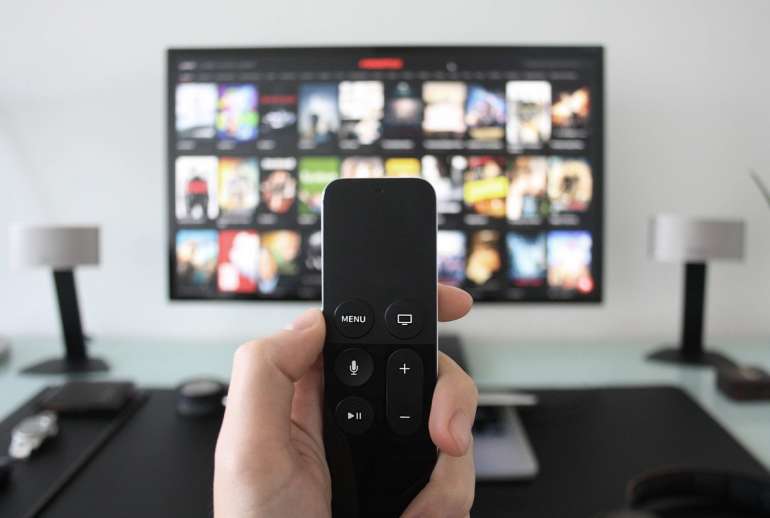 Best upcoming movies and series on OTT in September