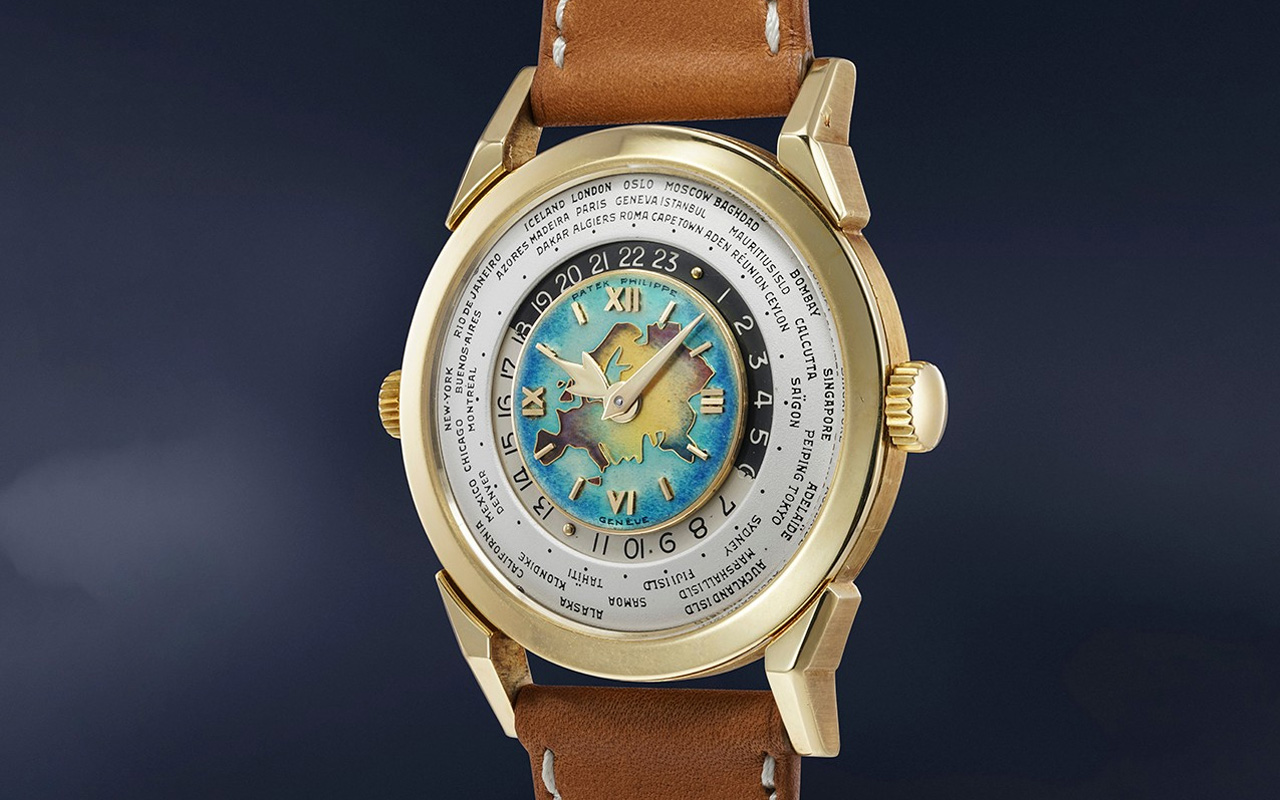 When Phillips conducts The Geneva Watch Auction: XIII in May this year, amid the other attractions, will be an exceptionally rare Patek Philippe Ref. 2523, which is expected to be the show stopper as bids for it are likely to reach in excess of $3.7 million.

First introduced to the world in 1953, in a – then considered large – 36mm yellow gold case, the Ref. 2523 is believed to have been produced in a strictly limited edition.

Deemed as the “end game” watch for collectors; only 11 examples of the Patek Philippe Ref. 2523 were ever made. The world time wristwatch features a cloisonné enamel map dial comes with two crowns – one for watch winding and other to control the rotating inner ring to tell time of 40 cities inscribed around the dial.

Out of the 11 produced timepieces, five featured North American map, while three each featured South American and Europe + Asia maps. The present example, slated to go under the hammer, is one of the three rarities with the Eurasian map.

While the other two in the Eurasian dial trio have a trackback of their ownership, this particular model that has landed for sale for the first time in over two decades is untraceable to a collector lineage. One of the recognizable two models is in the Patek Philippe museum while the other graces a private collection.

The dial of the current Patek Philippe Ref. 2523 features a Eurasian map with hints of marine blue, turquoise and green colors that along with the golden accents and silver rim complement the yellow gold case very elegantly.

This rare watch, Aurel Bacs, senior consultant at Bacs & Russo (Phillips’ partner at the Geneva watch auction) notes “is one of the most sought-after, unobtainable, attractive and fabled timepieces in the world.” It comes on a brown leather strap that accentuates its look. 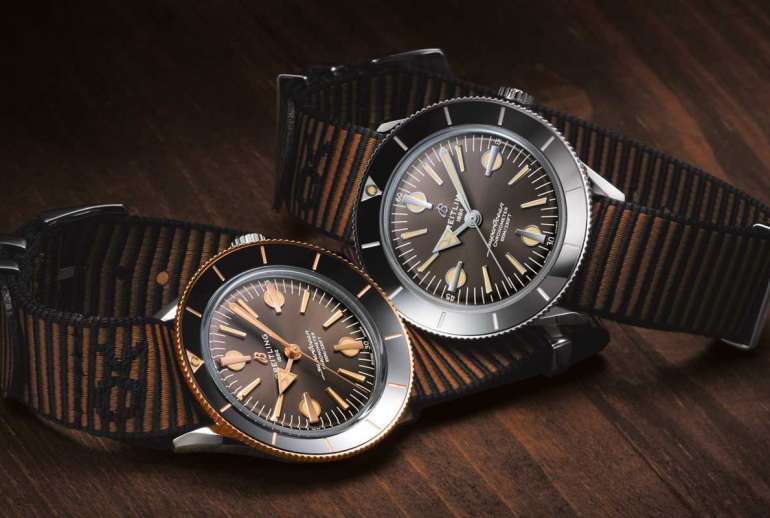 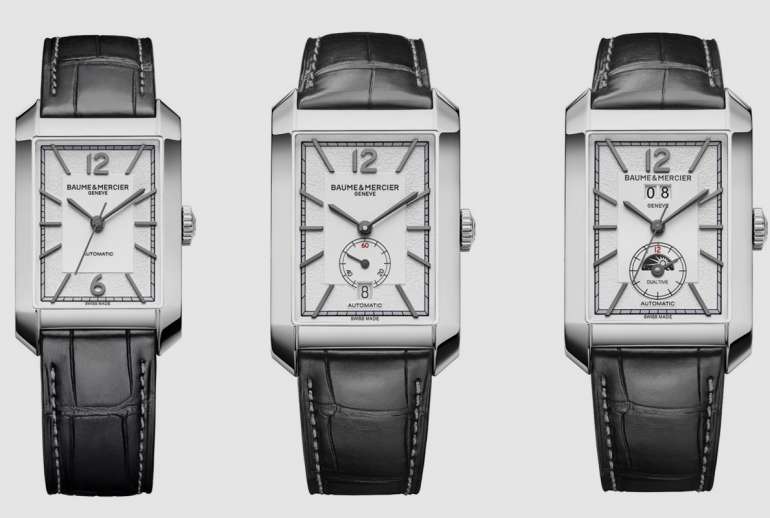