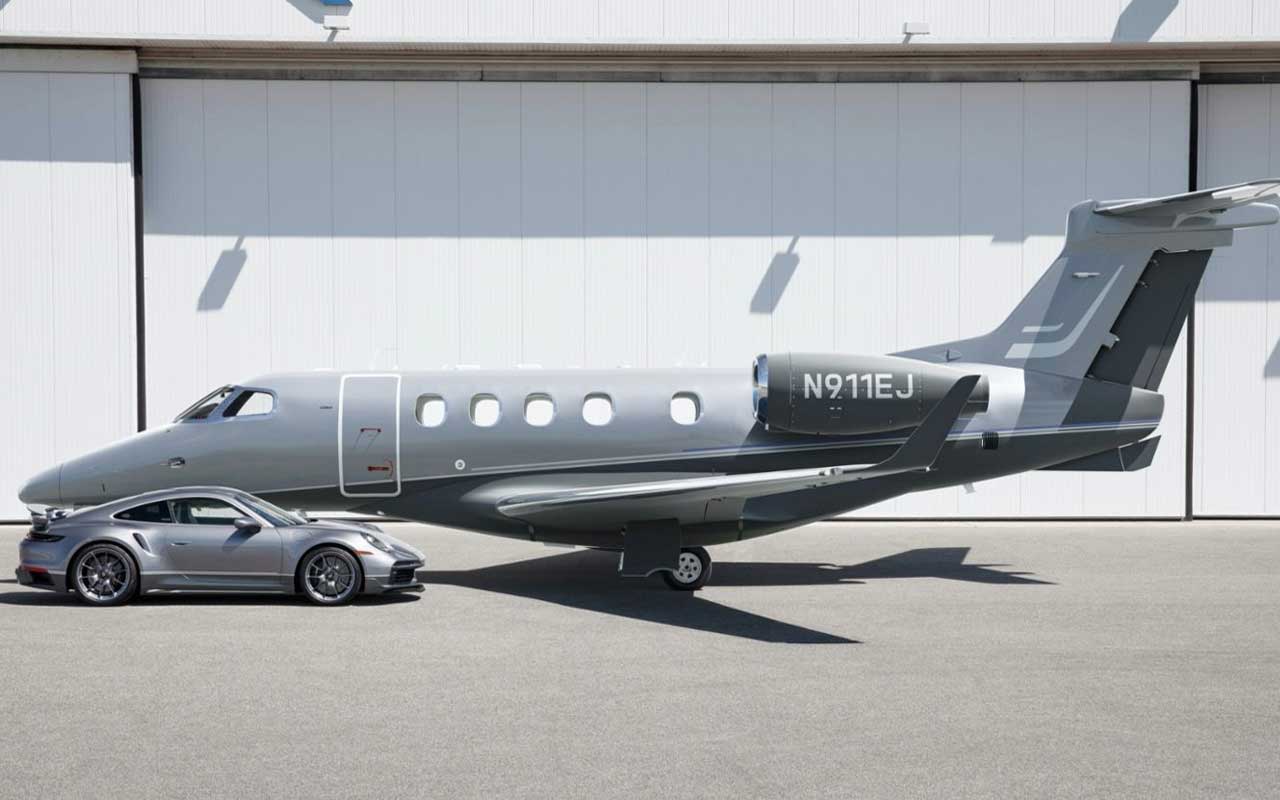 Porsche and Embraer are two names synonym with innovation, performance and technology. So, it was fitting the two world-class brands came together for a duet that only dreams are made of.

As rightly put by Alexander Fabig, Porsche Head of Personalization and Classic, “As part of our cooperation, we are using the know-how of both brands to jointly develop a one-of-a-kind duo of a sports car and jet that appeals to both customer groups.”

It takes two to tango

Adopting the stand out features of both the Phenom 300E aircraft and 911 Turbo S, the cross collaboration has resulted in a duet that’s as rare as it can get. After all Phenom 300E is the world’s fastest and highest range private business jet, while Porsche 911 is the brand’s beating heart setting the benchmark in automotive industry.

Only ten units of each with a custom logo are going to be made for customers who resonate a similar evolutionary mindset. “This is the perfect marriage of car and jet. To further solidify this symbiotic partnership, the aircraft registration number appears on both the car’s rear wing and the sides of its key,” said Jay Beever, Vice President of Embraer Design Operations.

Both the beauties share the same exterior paintjob in Jet Grey Metallic and Platinum Silver Metallic contrasted by the Brilliant Chrome and Speed Blue trim strips. In fact the Porsche 911 is hand-painted to match the Phenom 300E’s characteristics. Attention to details carries over to the alloy wheels which are painted Platimum Silver Metallic using laser process – highlighted by the Speed Blue underlay rim flange. The air intake is also draped in Brilliant Chrome to replicate the leading edge nacelles of the private airliner.

The theme carries on to the interiors of the Phenom 300E, matching that of the 911 Turbo S – the passenger seats have Speed Blue accent stiches and red pull straps. Cockpit seat gets a redesign to resonate the overall interior theme of the sportscar. On the flip side, 911 emulates the business aircraft’s yoke to for its steering wheel design in two-tone leather, and the Chalk Alcantara trim roof lining looks so similar to the 300E.

10 lucky buyers who happen to be filthy rich to own the duet will get a Porsche Design luggage set – having two pilot’s case and two weekend bags. To make it a wantable offering, they’ll also get the special edition 1919 Globetimer UTC timepiece from Porsche Design. The limited edition dream combo will start at a staggering $10.9 million with the freedom to customize the pairing even further – obviously for more money! 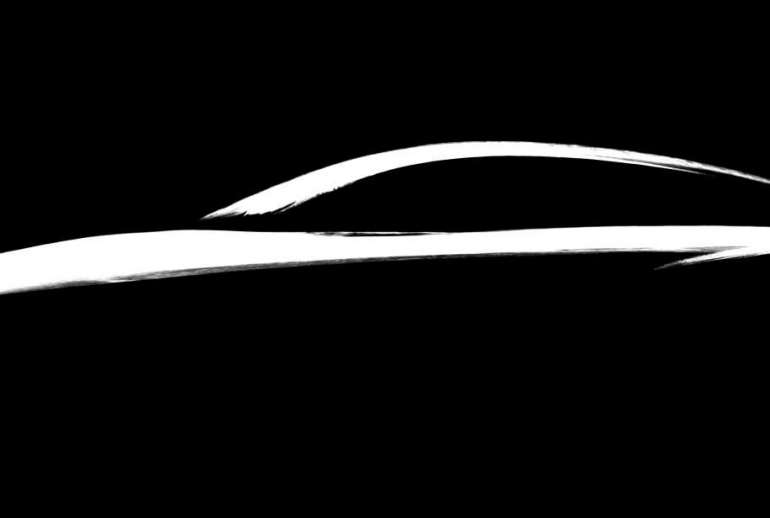 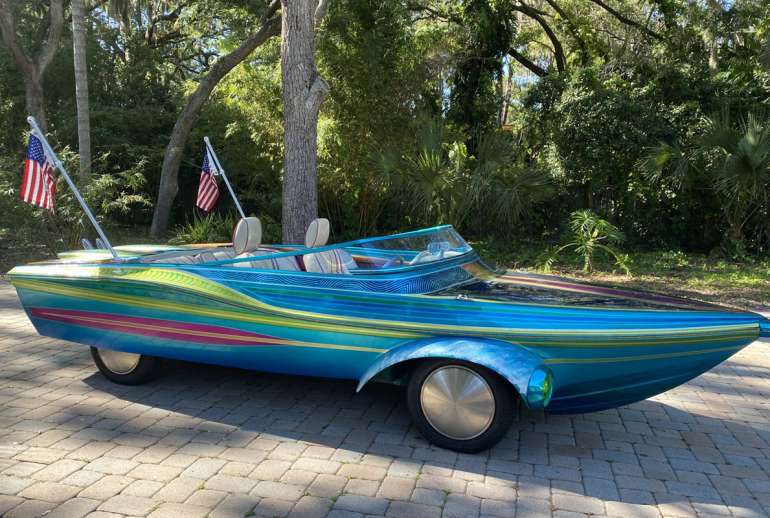