Picslot polaroid instant camera can do a burst mode 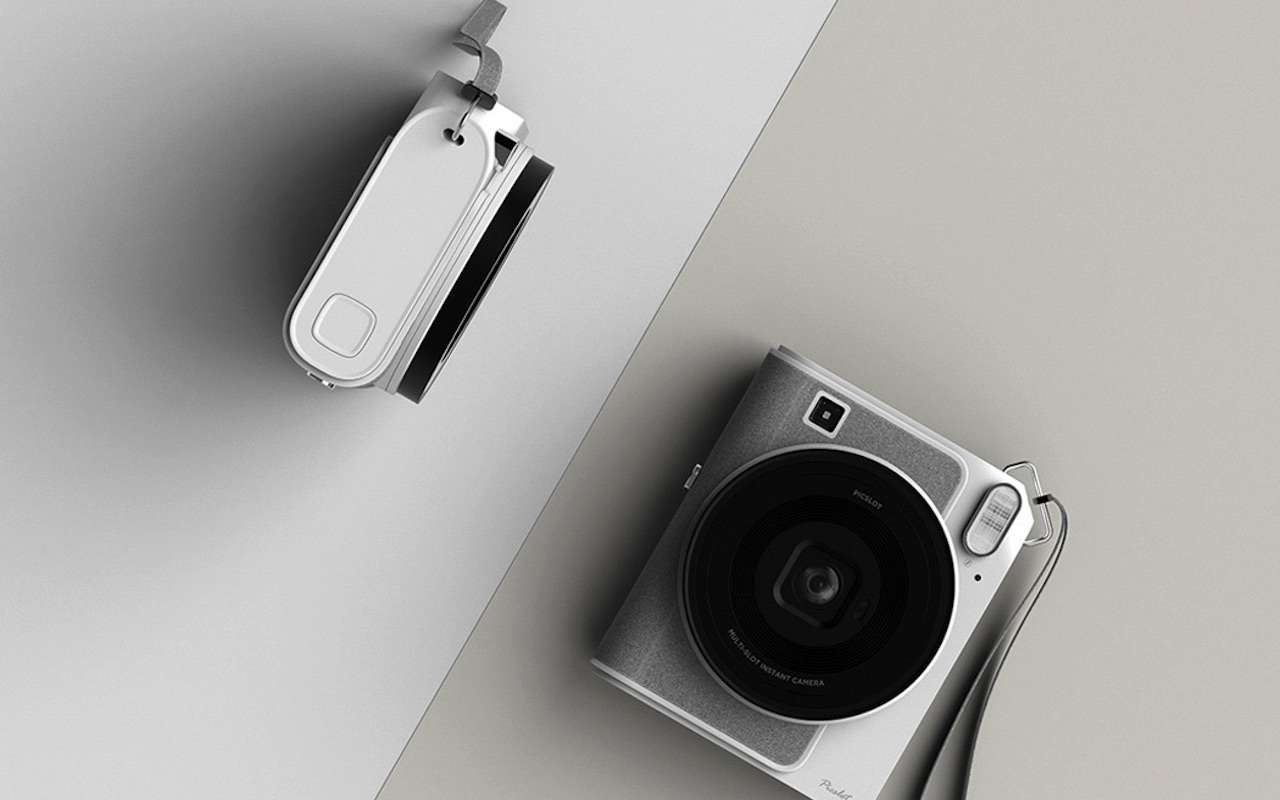 Camera technology has come a long way. This optical instrument which is now more available and easier to use from smartphones actually had a long history. This device has always been ready to record images since the 18th century.

Fast forward to the late 1940s, the instant-camera we know as the Polaroid was first introduced. The Polaroid lineup has expanded and eventually led to automation and then later on to digital cameras. The idea of polaroid cameras is still alive that is why people love the Instax cameras and, of course, Instagram.

Instant Camera That Can Do Burst Mode

Here is another design you may fancy—an instant camera that can capture multiple moments. It’s like using the burst mode on your phone camera but this time, you’re holding a real, physical camera that can print out the photos.

The experience of a polaroid or an instant camera is always unique. You will never know what will come out. There are versions that will let you preview first what will be printed out but not seeing the photo before it’s out can be exciting.

Picslot is a new instant camera that can record and then print out multiple shots. By multiple we mean just six which is still a lot. It’s only a concept camera designed by Cheolsu Park. It’s like having a burst mode camera but can only take up to six pictures. You can choose to print just one or all six.

On one side of the camera, there is a circular button where you can choose how many shots to take. Slide the button to any number from one to six. Choose the button to print.

Picslot is not your ordinary instant camera. It can print multiple pictures—all in their unique shots. The camera’s aesthetics are also not bad. Now if only the Picslot polaroid camera is a real product. It’s only a concept so let’s wait if some company decides to pick up the design and make it a reality. 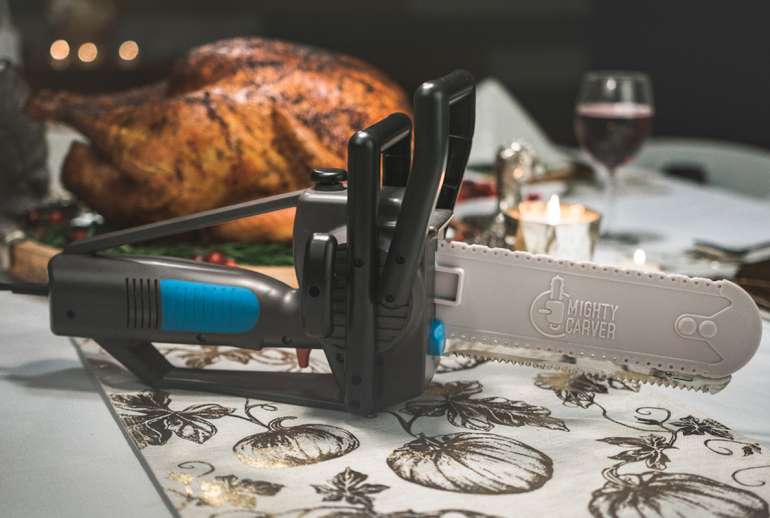 Mighty Carver Electric Knife is a mini chainsaw for that turkey 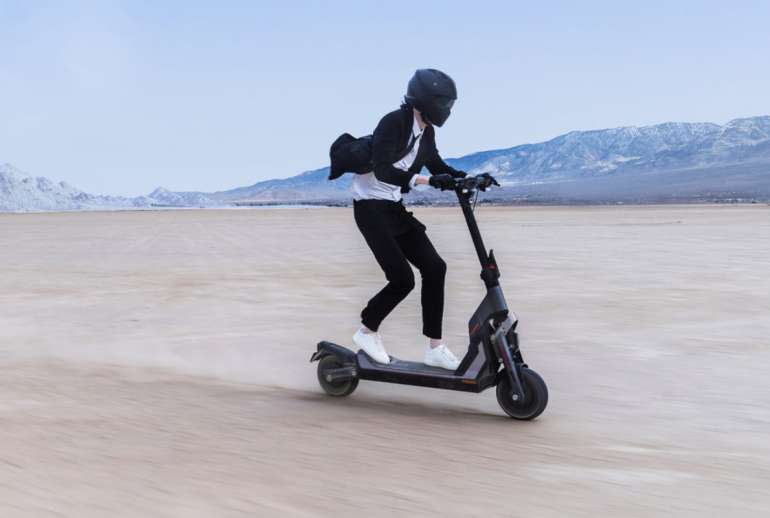