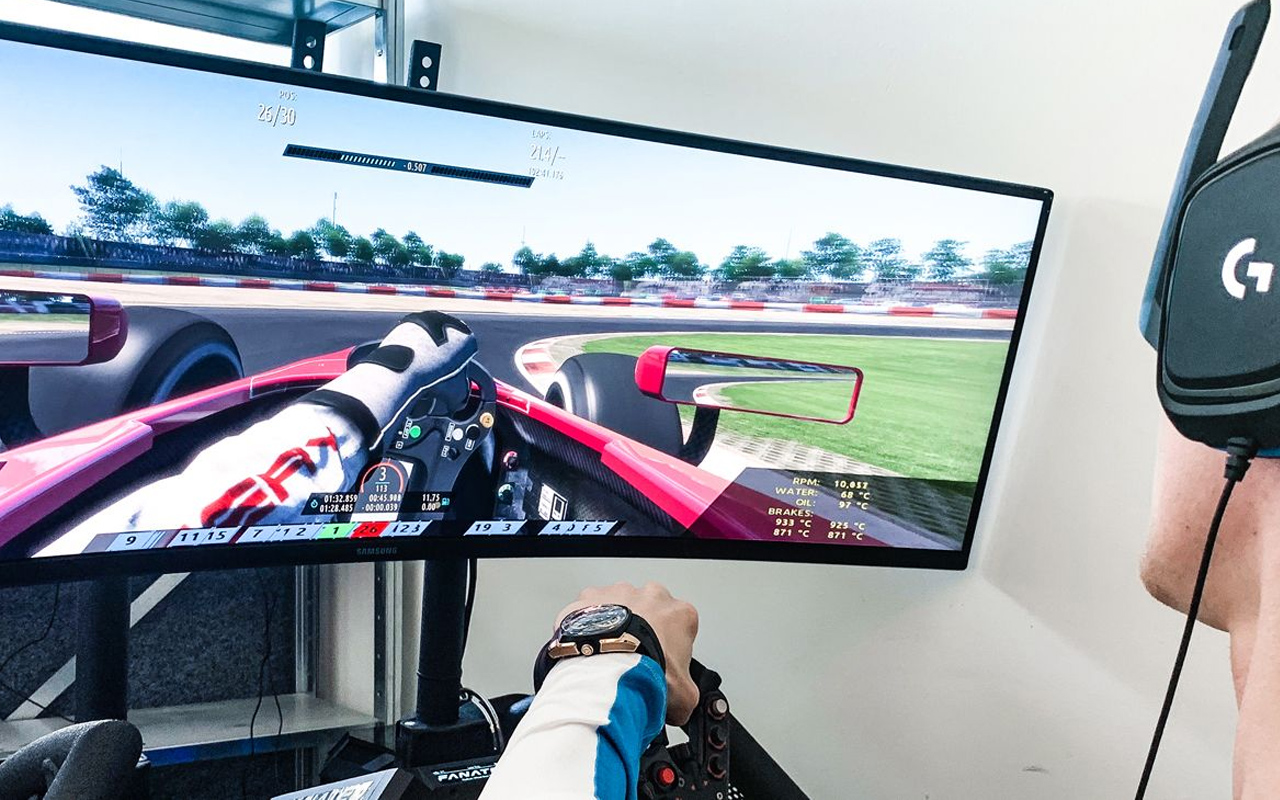 COVID-19 has now spread to almost all countries, disrupting all major sporting events and daily chores of life in worst affected regions like China, Italy, Iran and other European countries.

Last weekend the first race of Formula-1 2020 season was canceled due to the pandemic and likewise other motorsports events such as Formula-E have been halted for two months at least. Even the IndyCar 2020 season which was supposed to kick-off last week has been suspended till the end of May 2020.

Online racing to the rescue for drivers and fans

This unprecedented turn of events has brought forward online racing events which give motorsports racers a chance to compete against each other. Thanks to the All-Star Esports Battle organized by online motorsport publication The Race, professional race drivers got the chance to show off their skills in front of the screen.

Race drivers like Maximilian Günther who competes in Formula E for BMW I Andretti Motorsport and Colton Herta got the chance to test their skills against Formula-1 driver Max Verstappen and other legends of the racing sim world such as Jernej Simoncic.

Günther managed to clip the second place in the qualifying race behind Max Verstappen as Herta finished third. However, in the main race, Günther didn’t manage to finish the race as he had to retire and Herta also slipped to tenth place. The top podium place was secured by sim racer Jernej who won $4,000 in prize money.

The sim racing event showcased the future of virtual professional motorsports. It was well contested by a mix of professional racers from different motorsports leagues and simulated racing world. 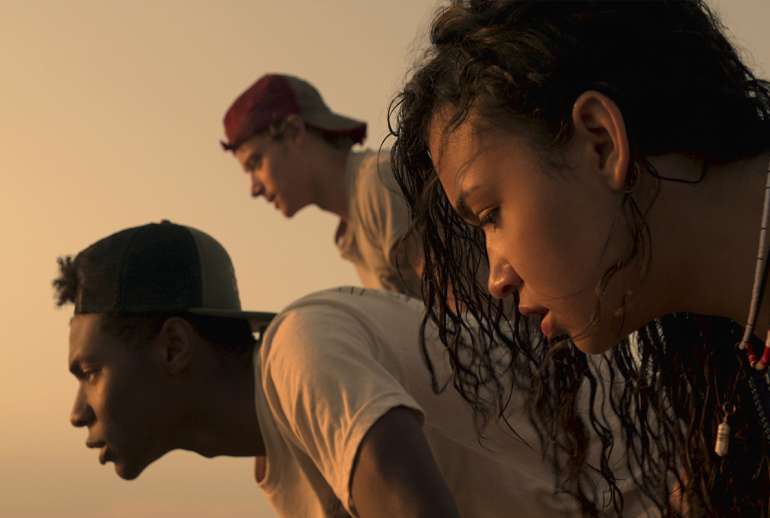 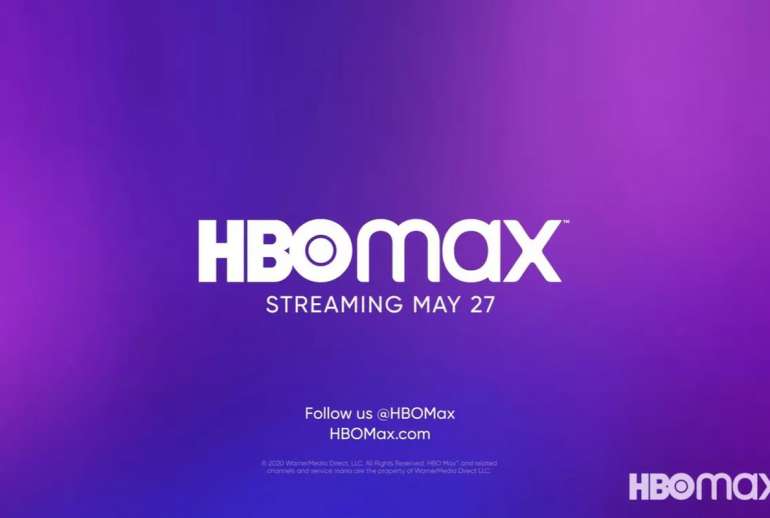