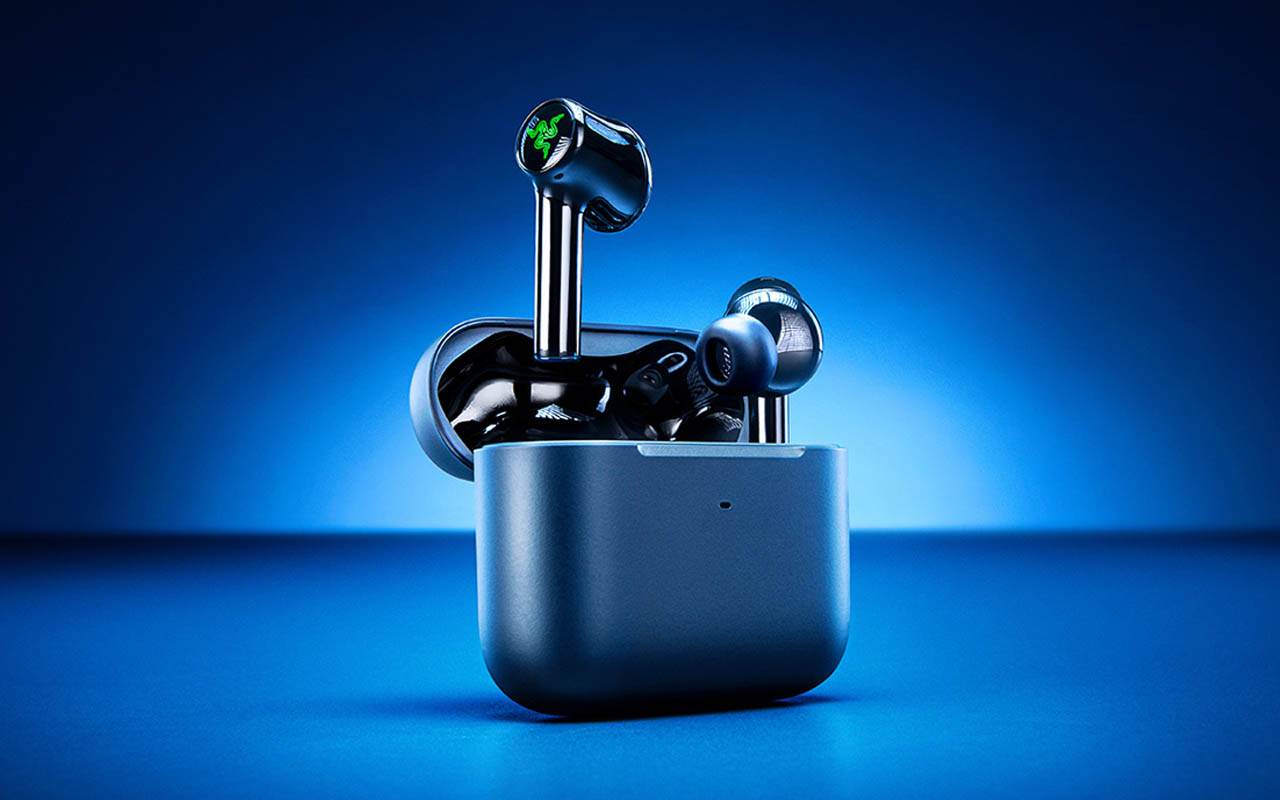 Razer is better known as one of the first companies to bring low latency mode to the Hammerhead True Wireless earbuds back in 2019. Ever since the useful feature has trickled down to many similar wireless headphones on the market.

Come 2021 and Razer is back again with the second generation of the low latency earbuds after the success of Hammerhead True Wireless Pro ANC earbuds released in December 2020.

The latest ANC earbuds come with a unique RGB lighting feature and look erringly similar to the Apple AirPods. The Feedforward ANC is comparable to the Pro model that has hybrid ANC but still the dual microphones on each bud provide decent noise cancelling to filter out distracting sounds.

The RGB lighting illuminates the logo on the back of the buds and the RGB Chroma app support brings a touch of nerdiness akin to the other Razer gear we’re all accustomed to. This brings the freedom of customizable patterns for fine personalization.

The feature synchronizes the RGB lighting to match the beat of the music, cycle through color spectrums or cool breathing effects. How much useful it actually is, totally depends on personal preference.

The new earbuds by Razer are going to churn out around 6.5 hours of playback and 32.5 hours with the charging case. That’s somewhat similar to the much hyped Nothing earbuds. Those figures however drop down to 4 hours and 24 hours when the ANC and RGB mode are both on. That is still an improvement on the previous model.

The charging case on these second-gen earbuds is a bit bulkier than the predecessor. That said it is much lighter this time, so a trade-off that should not be a deal breaker by any stretch of the imagination.

Clearly, the second-gen Razer Hammerhead True Wireless Earbuds will appeal to gamers who have the ecosystem of Razer smartphones and other accessories. How much will they lure other buyers only time will tell? If you also fancy them, they can be bought for $129.99 right away. 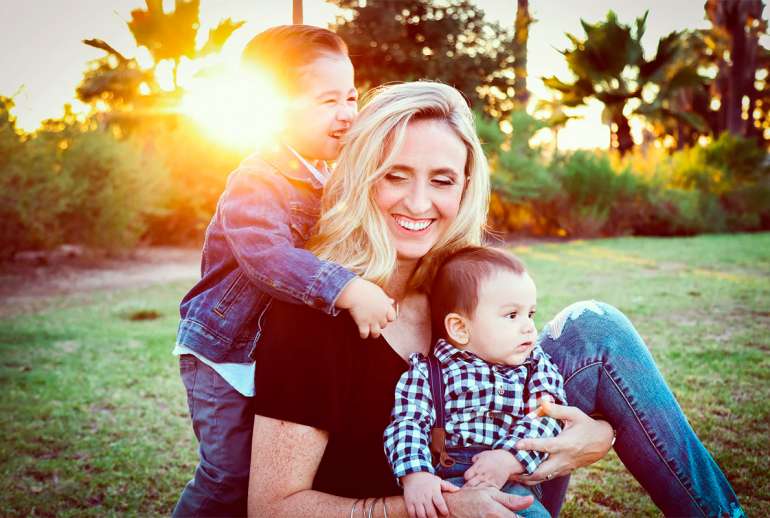 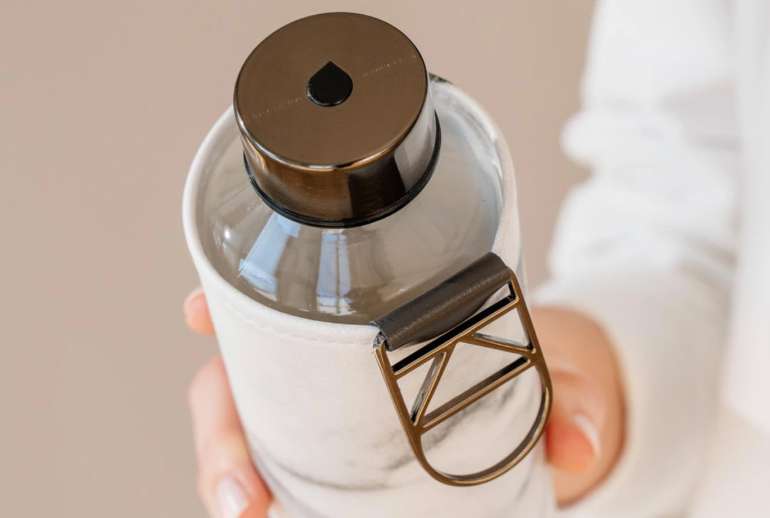