Record-breaking $1.8m Air Yeezy and other most expensive sneakers 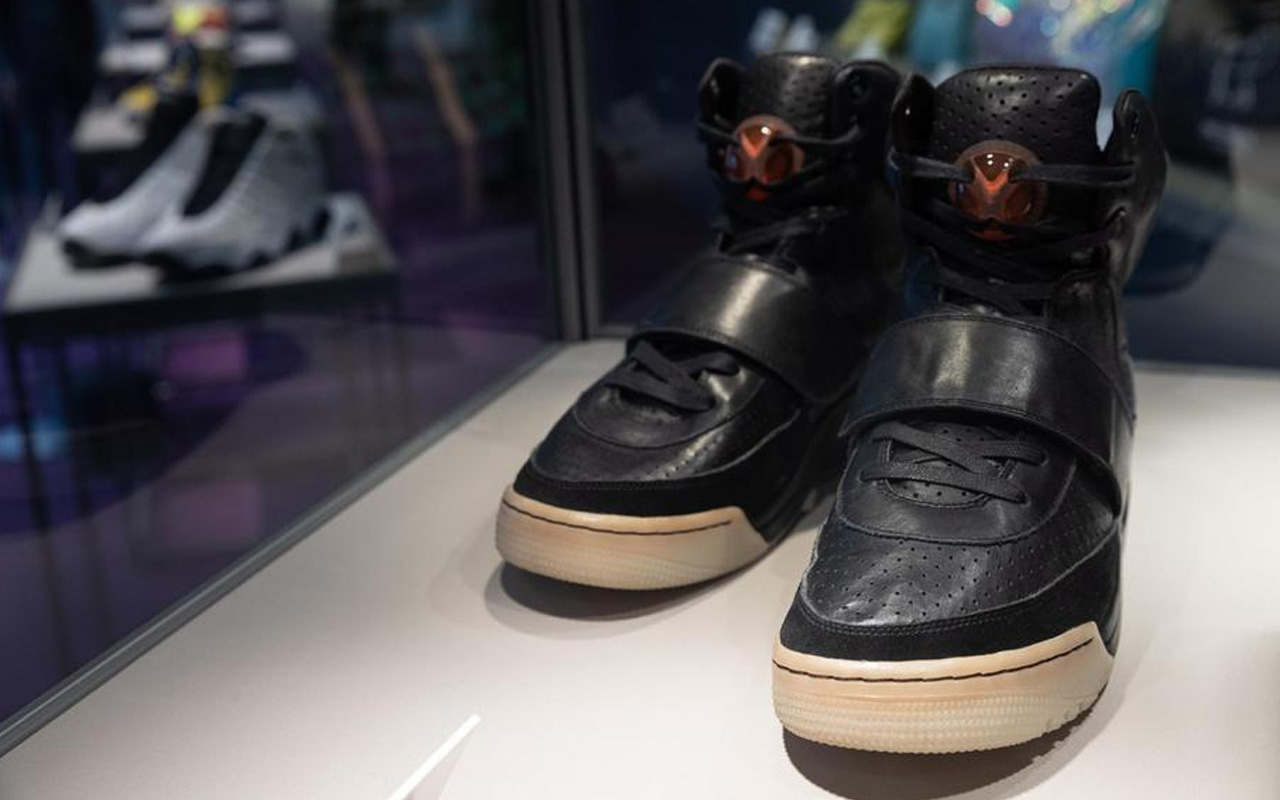 Before the rapper and fashion designer started churning out a fortune from his Yeezy brand with adidas, Kanye West had a stint with Nike. During that time, West wore a pair of Air Yeezy 1 prototypes to the Grammy’s in 2008.

Pretty celebratory in its own right the pair has now gone under the hammer at a Sotheby’s auction for a record-shattering $1.8 million. That sales figure is the highest ever for a pair of shoes – beating the previous table topper – the Jordan 1’s by almost thrice the price.

The pair of Air Yeezy, Kanye West wore during his iconic performance at the 2008 Grammy’s – where he performed “Stronger” and Hey Mama” – is the first sneaker every to record a seven figure sale.

The $1.8 million sale price is mind numbing for a pair of sneakers worn for a concert, considering the Nike Air Jordan 1’s that Michael Jordan wore at his backboard breaking theatrics in 1985 – previously the world’s most expensive shoe –went for $615,000 a year back through Christie’s.

Little about the shoe

Now the top slot in the list is filled by this nearly 2m Nike Yeezy which is perhaps there to stay at the pinnacle for a long time. Reportedly the pair has been sold to RARES, a sneaker investment marketplace, which is already selling shares in the sneaker.

The mind boggling Air Yeezy was made with Nike and Yeezy branding. The size 12 pair featured Yeezy “Y” medallion lace lock and forefoot strap with Swoosh on either side of the foot. 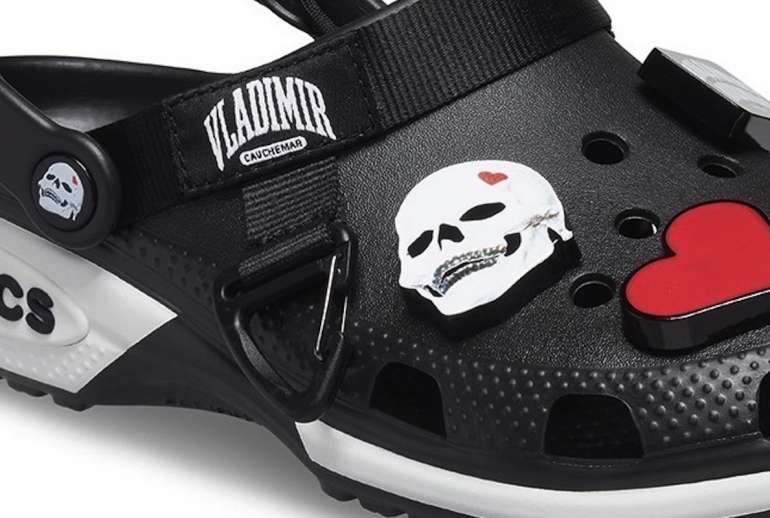 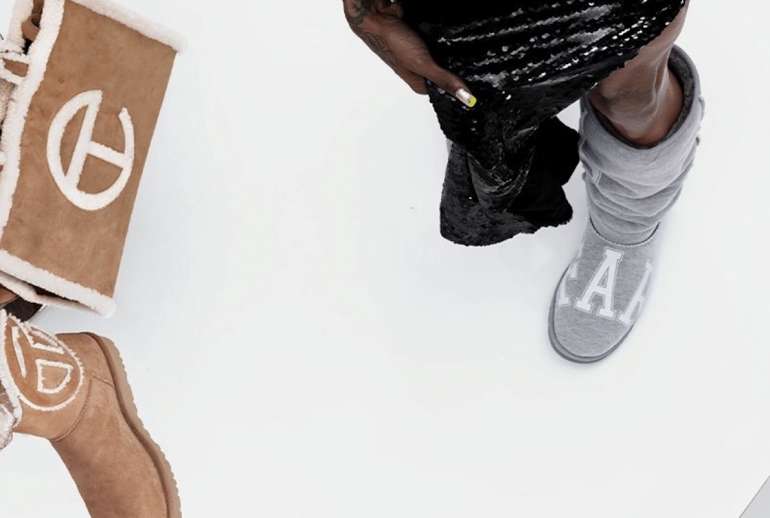