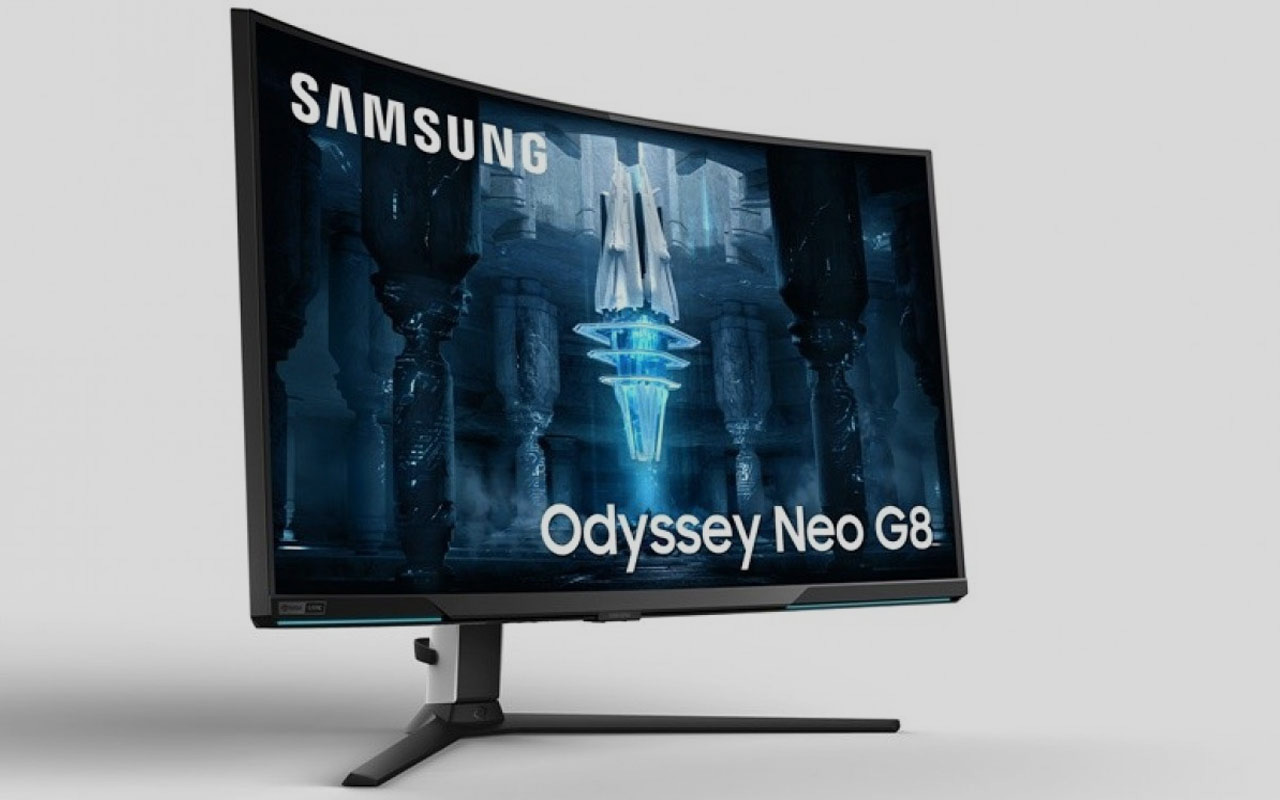 CES 2022 is right on our doors, and the biggest consumer electronics show promises a lot, like all times. Ahead of the technology-laden festival in Las Vegas, Samsung has revealed its gaming monitor line-up including Odyssey Neo G8, the Smart Monitor M8, and the High-Resolution Monitor S8.

We’ve got our eyes set on the Odyssey Neo G8 gaming screen which happens to be the world’s first 4K 240hz gaming monitor. It is a smaller and more redefined version of the 49-inch Odyssey Neo G9 panel that has a 1000R curve.

The 32-inch curved monitor too has a 1000R curve just like the sibling and employs quantum-mini light-emitting diode for deep and rich blacks. Based on the previous Odyssey Neo G9 model’s dimensions, the Odyssey Neo G8 is quite slim with a thickness of just 11.4 mm. That’s around three-quarter thinner.

Samsung’s innovation for this gaming monitor shows in the form of CoreSync lighting to automatically detect on-screen colors and make the necessary tweaks to encapsulate the viewer in a deeper sense of immersion. It gets 2000 nits of peak brightness, whopping 1,000,000:1 contrast ratio, and Quantum HDR 2000 tech which greatly enhances the viewing experience while gaming or viewing multimedia content.

For competitive gamers who are particular about the nits and grits of the overall gaming experience, the Odyssey Neo G8 perfectly fits the bill. It touts a 1ms GTG response time and a refresh rate of 240 times per second. Also, it has compatibility with AMD FreeSync Premium Pro and Nvidia G-Sync adaptive sync technology. That should make action games and battle royale look much smoother and stutter-free, as compared to a conventional gaming monitor.

Odyssey Neo G8 is set to be available in the second half of 2022, and for now, there are no details about the pricing or availability. However, Samsung in all probability will position it as a premium product – even though Neo G8 has a smaller display – the price could be high. We expect to see the curved gaming monitor at this year’s Consumer Electronics Show, and it will be interesting to learn more about this next-gen display in the coming days. 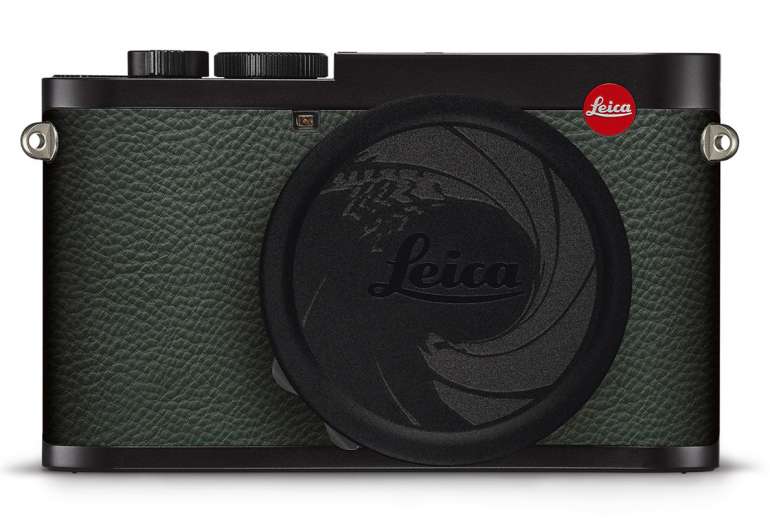 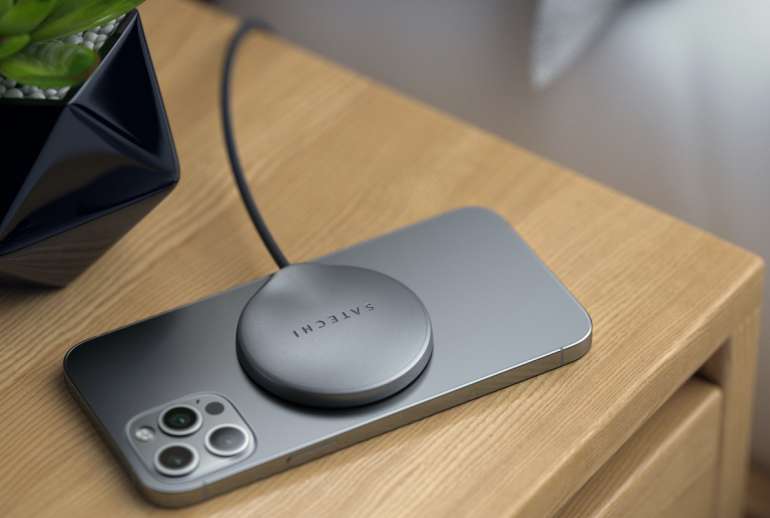