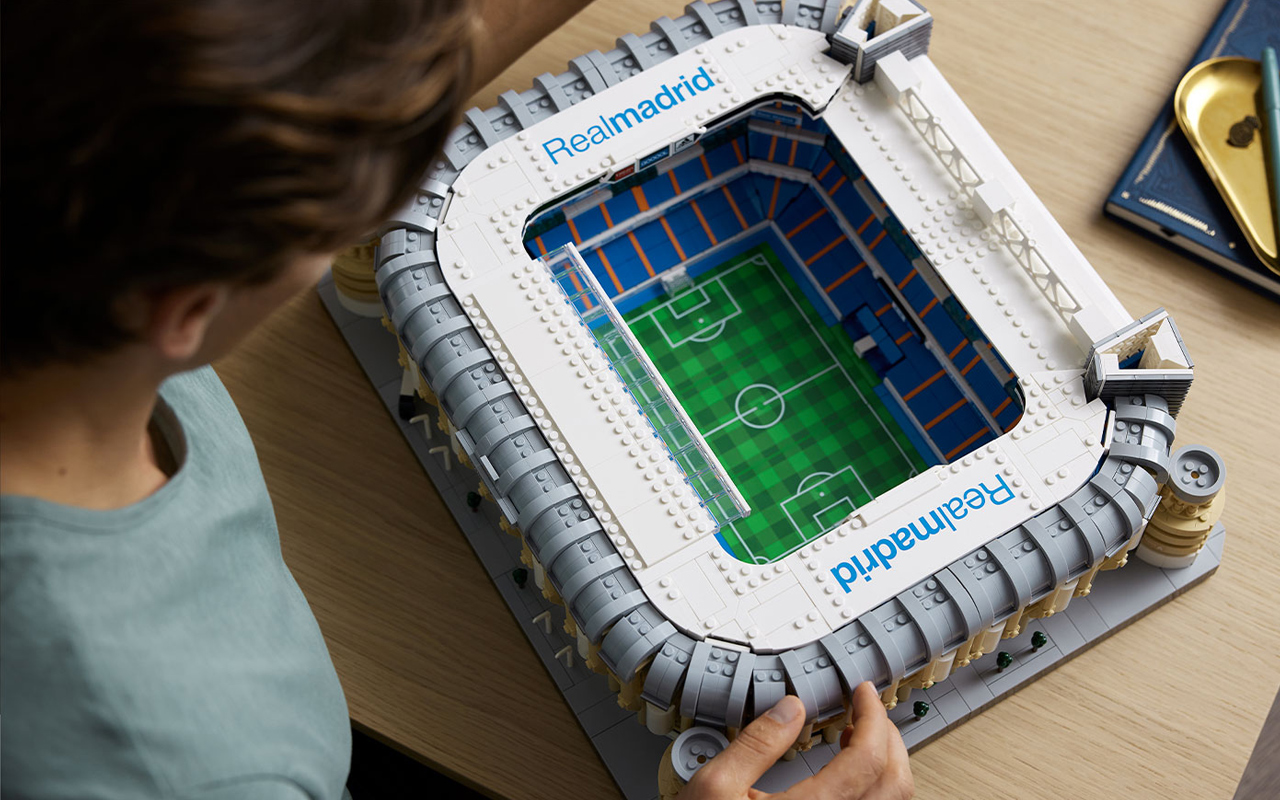 If there was one way a Real Madrid fan could accommodate the entire Santiago Bernabéu Stadium on his bedside table, it had to be built in LEGO. Realizing the dream in one detailed kit, LEGO is finally offering Real fans the set of their dreams.

This replica of Real Madrid’s home Stadium located in Madrid, Spain is likely to capture the hearts of club fans and LEGO enthusiasts alike. For real fan experience, it is impressively built with intriguing details.

A centerpiece for dedicated Real Madrid fans and experienced builders, this set comprises 5,800 LEGO pieces. The detailed set is created in order to celebrate Real Madrid CF’s 120th anniversary and the club’s 75 years at the stadium.

Building brick by brick, you can eventually have an accurate scale model of Santiago Bernabéu, which is one of the most celebrated stadiums in league football.

The venue comprises signature patterns on the grass pitch, seating, the iconic four towers of the stadium, tunnel, and dugout. It is finished with ticket office, team bus, and a lot of Real Madrid branding.

Real Madrid fans would be able to get their hands on the LEGO Santiago Bernabéu Stadium starting March 1, 2022. To be available through LEGO and Real Madrid stores, the set would retail for $350. 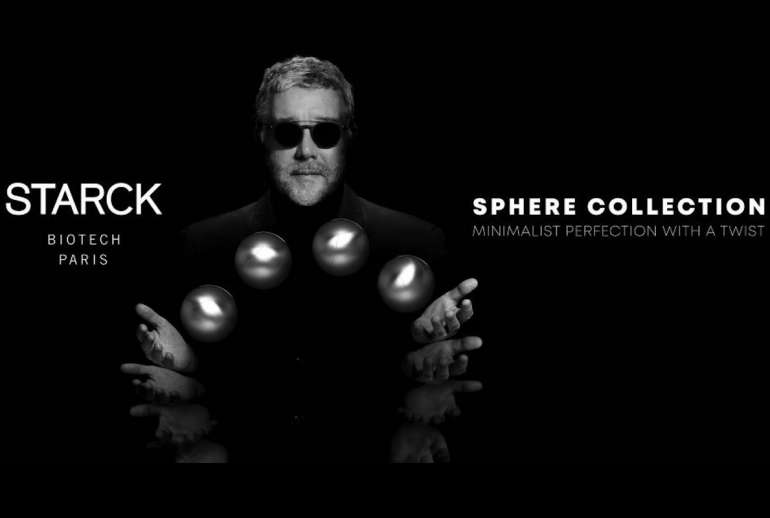 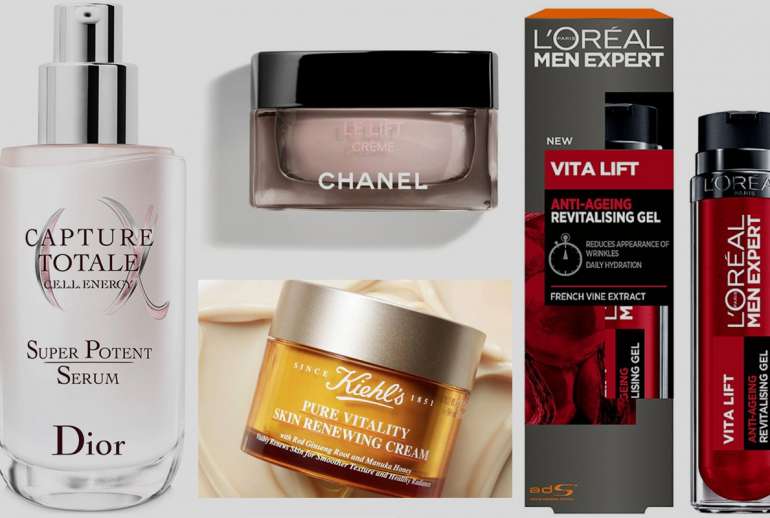 These anti-ageing creams for men help pep up the skin