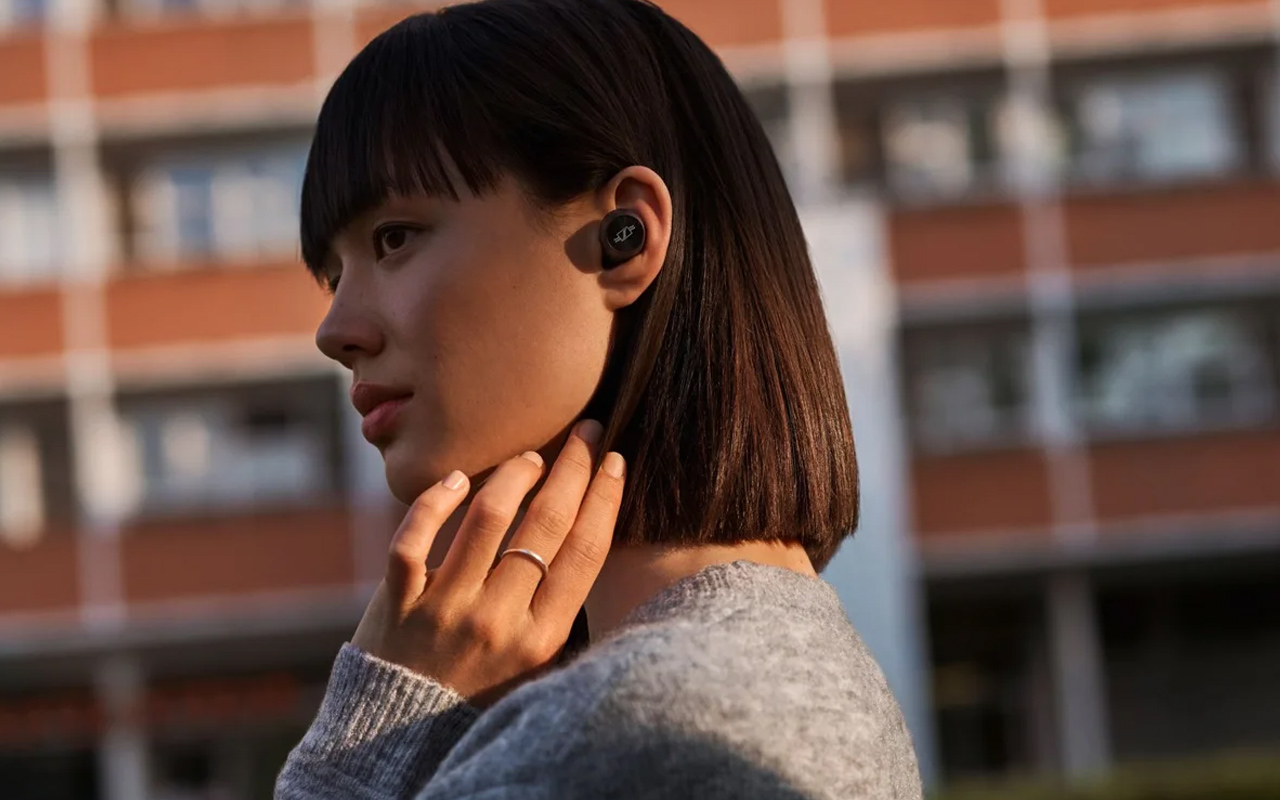 To mark the 75th anniversary of the brand, Sennheiser has released a new version of the Momentum True Wireless 2 earbuds – one of the finest noise-cancelling wireless earbuds on the market.

If you already own a pair of Sennheiser Momentum True Wireless 2 earbuds you need a solid reason to upgrade. But Sennheiser doesn’t fail its fans – it keeps giving them reasons to make an upgrade. Case in point the Momentum True Wireless 2 anniversary edition that is the original model in all respects except that it comes in all-black design and with the original logo of the brand.

Anniversary addition is a new take

According to Sennheiser, the anniversary edition of the earbuds is very identical to the Momentum True Wireless 2. There are no hardware changes to the regular model – it has an impressive 7mm driver and touts 5-21,000Hz frequency response range that gives the pair an advantage in sound quality.

The earbuds, like the regular model, touts a battery life of 7 hours and with the charging case, the battery life is beefed up to 28 hours. The only change that Sennheiser has really made to the anniversary pair is on the design front. The new pair comes in an all-black design and has the original Sennheiser logo on it for the true fans and retro buffs.

The anniversary edition of the Momentum True Wireless 2 earbuds has active noise cancelation and comes with an IPX4 rating – which makes it water-resistant and apt for workout sessions or entertainment by the poolside. Do not go swimming with them – they aren’t waterproof! 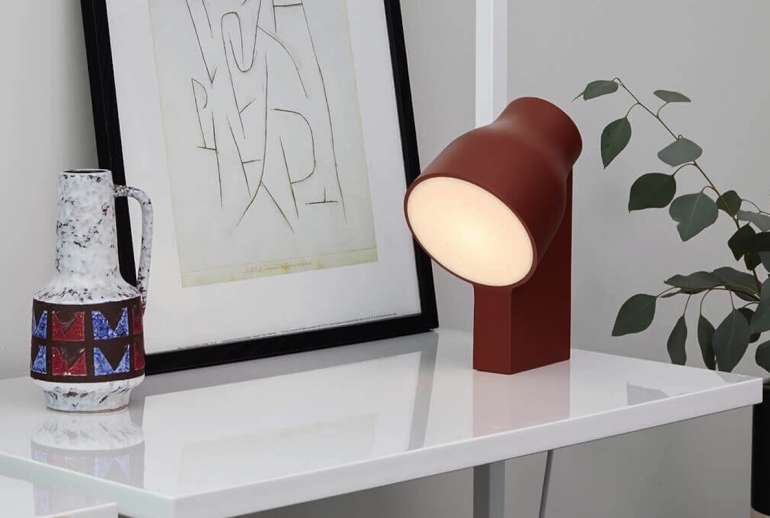 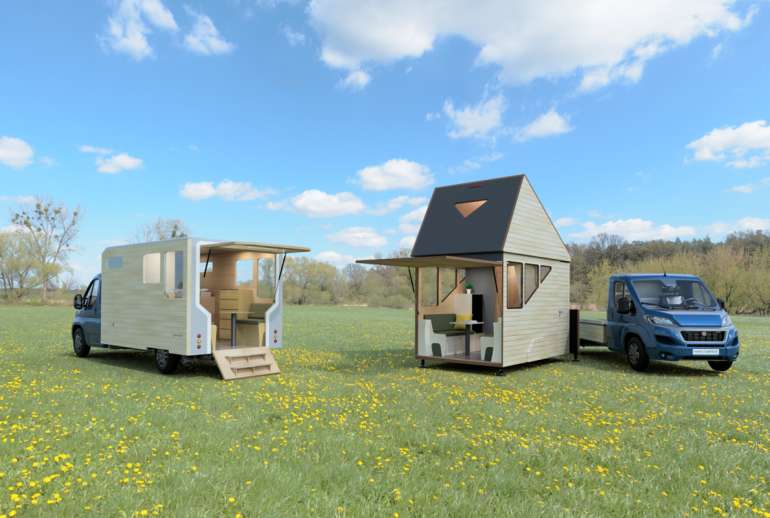