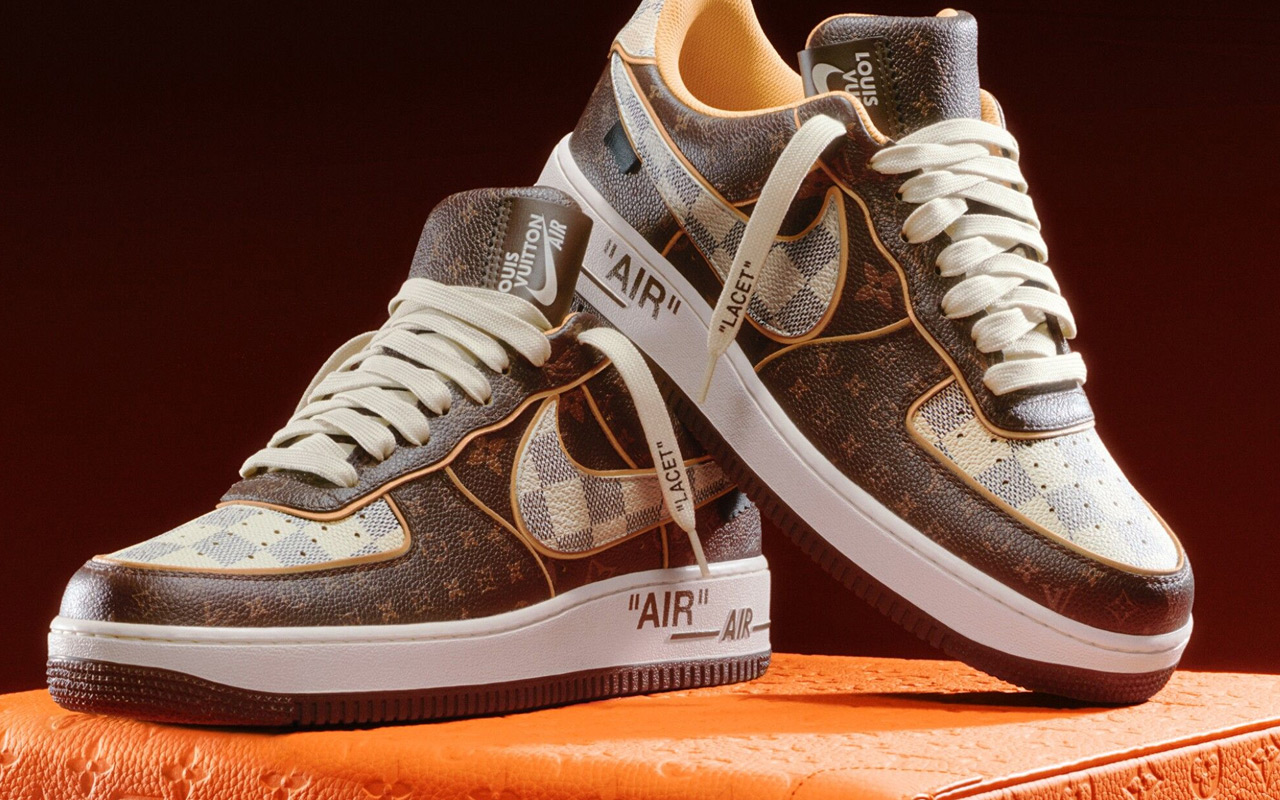 Nike Air Force 1 is marking its 40th-anniversary this year. A journey that kicked off in 1982 has reached an iconic stage now. In order to celebrate this journey in style, Nike had collaborated with Virgil Abloh at the Louis Vuitton Men’s Spring-Summer 2022 runway show to design bespoke Air Force 1s to mark the occasion.

After the untimely demise of the ace designer, shadow of doubt crowded the future of these sneakers, which would feature the classic essence of AF1s, the material and branding of Louis Vuitton, and the signature marks of Abloh.

Recently we saw the first glimpse of two colorways from this collection and now we learn that the highly-anticipated Louis Vuitton x Nike Air Force 1 by Virgil Abloh is going to release via a Sotheby’s auction from January 26 to February 8.

According to Sotheby’s, 200 pairs of the debut LV x Air Force 1 will be on auction in sizes between 5 to 18. The limited-edition colorway (pictured) will start at $2,000; though the auction house estimates each of the pairs to fetch anywhere between $5000 to $15,000. However they sell, the proceeds from the sales will go to The Virgil Abloh “Post-Modern” Scholarship Fund.

The exclusive Louis Vuitton x Nike Air Force 1 colorway features the iconic shape but gets a premium leather upper overlayed with Louis Vuitton brown Monogram and Damier patterns. These sneakers on auction are expected to ship within the first half of 2022, but the timeline is subject to change – given the unforeseen scenario.

For more value and luxe, these Louis Vuitton x Nike Air Force 1 sneakers at auction will also come packaged in an orange LV pilot case made of Taurillon Monogram Leather. 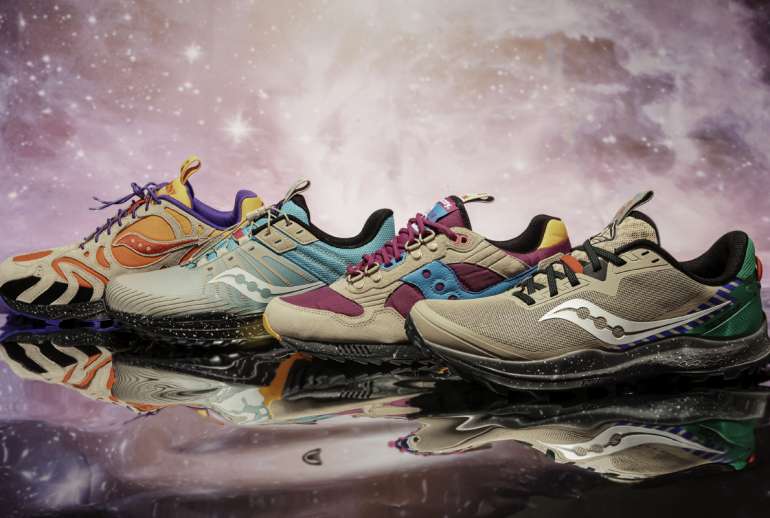 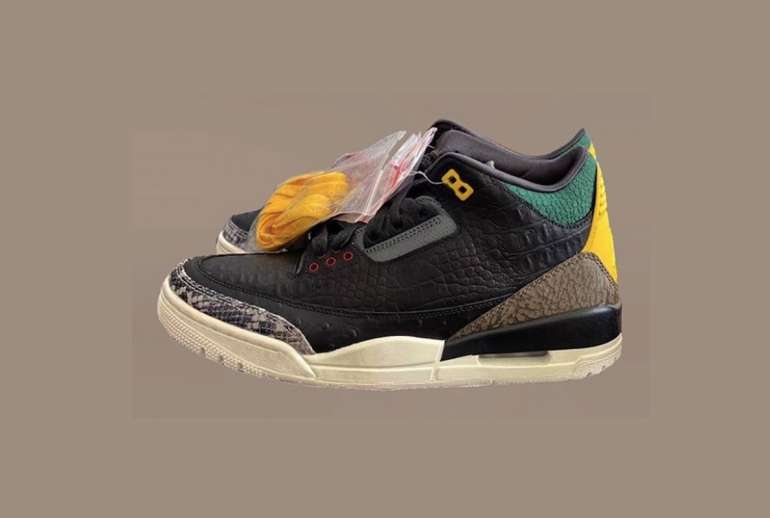