Story of Titanic’s iconic heart of the ocean diamond necklace

The cinematic world has not only given us great movies but iconic jewelry pieces as well. There are a few jewels shinning through pop cultural history that still mesmerize us.

Much like its classic storyline, the beautiful Heart of the Ocean diamond necklace worn by Rose stole the hearts in the blockbuster Titanic.

The stone was crafted into a 56-carat heart-shaped blue diamond in white gold and a colorless diamond frame. It would have been valued at over $350 million, had it been for real. The studio had it made for around $9,400. The prop is still stored in the film studio’s archives.

Inspired by the hope diamond

The fictional jewel was inspired by one-of-a-kind blue Hope Diamond, a real jewel carried by royals and wealthy socialites in the early 20th century. The stunning blue diamond is approximately 45.52 carats and is kept at the Smithsonian Museum in Washington, DC.

The Hope Diamond is the largest blue diamond in the world, with a fascinating story behind it. It was found in 1668 in India. After being circulated through the French nobility, it was stolen and disappeared, later to be found in England.

However, the stunning piece of jewelry is surrounded with myths and superstitions. It holds the reputation of being “cursed” to the effect that it brings misfortune and tragedy to whoever owns or wears it, though the stories could have been fabricated to enhance the allure and mystery of the stone. 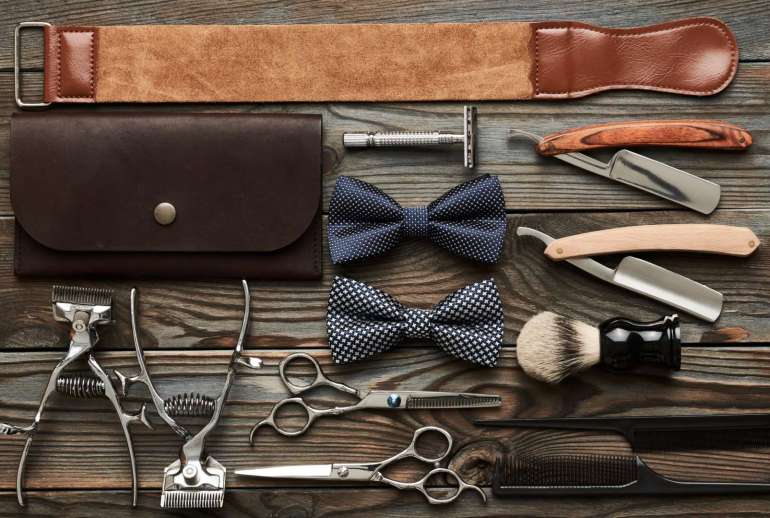 Grooming Tips for the Modern Man 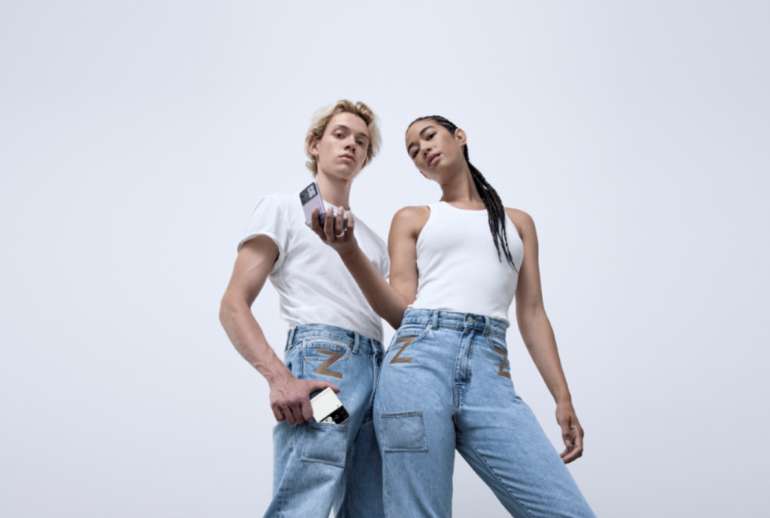