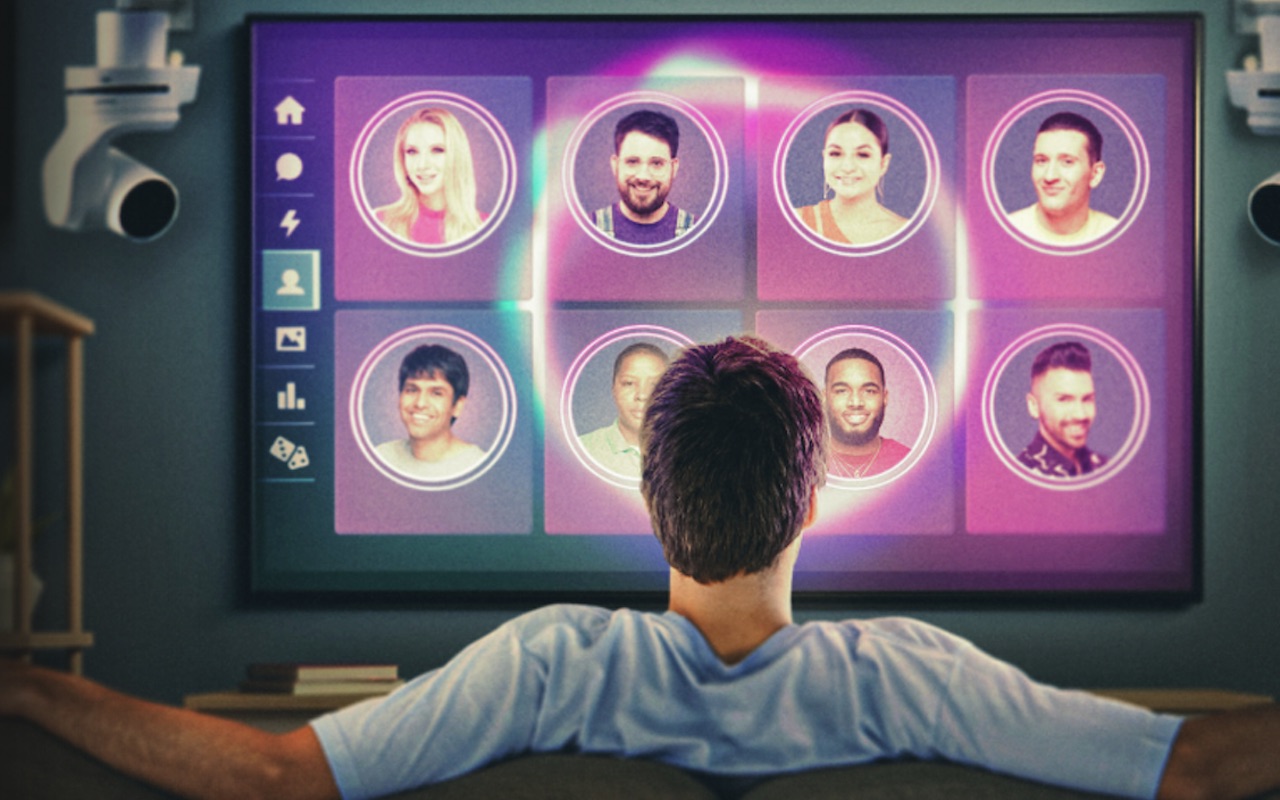 We are now in the second week of the new decade and we’re certain you’ve already decided on what changes and new things you want to do with your life. You may be contemplating on what new projects to do or maybe revisit those hobbies you’ve put off doing. For some people, they’re still deciding on what New Year’s Resolution to stick to.

For many people we know, those that have witnessed how the Internet has evolved the past two decades, they have decided to reduce their time on the Internet. It’s something that is difficult to do but must be done.

For this month, I am taking a break from spending long hours on the Internet. That’s challenging because of the nature of work that requires me to be online all the time. What I mean is, I would refrain from checking my social media channels, scrolling endlessly my feeds, and just shying away from Netflix. I may miss some movies and episodes but that’s fine.

‘The Circle’ Shows How Social Media Can Be Influential

When this Internet fasting is done, I’d immediately watch “The Circle”. It’s a new show on Netflix that shows us what the Internet is all about. It’s a reality show competition that follows the lives of several players. It’s a social experiment where players don’t see each other but interact only online.

In ‘The Circle’, we witness how people behave in social media. It is where they can be who they want to be. It can be interesting to watch how other people define and present their lives online. It may be something like ‘Big Brother’ but the experience revolves around social media.

The goal is to win $100,000 at the end of the competition. Answers to the big question “How far would you go to be popular on social media?” will be answered in every episode.

Online Behavior Can Be Different From Reality

‘The Circle’ is actually an old program in the UK. It’s a remake of the show that presents people alone in their rooms, projecting to be cool online. If you’re familiar with Black Mirror, you will understand the comparisons. The show is probably one of the best shows today about living in the Internet age, especially in the era where social media takes control of everything.

At the moment, eight episodes are available. More will be added in the coming weeks. It becomes interesting every episode as you get to know each player. One competitor will be kicked out, chosen by the two top-ranked players.

The show is fun to watch but there is also drama as players get competitive with one another. Unlike Big Brother, the players live alone. They can present themselves as they want. The other players and even the audience don’t know if everything is true or not—even the avatars or pictures they show off.

Instead of being sent home, the player is “blocked” instead while the others become “influencers”. The players are aware that cameras are on them. To be honest, watching them is like watching ourselves each day. 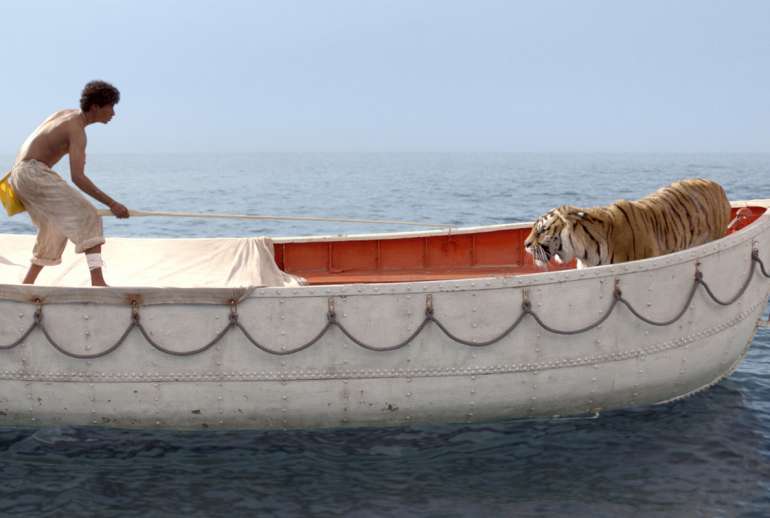 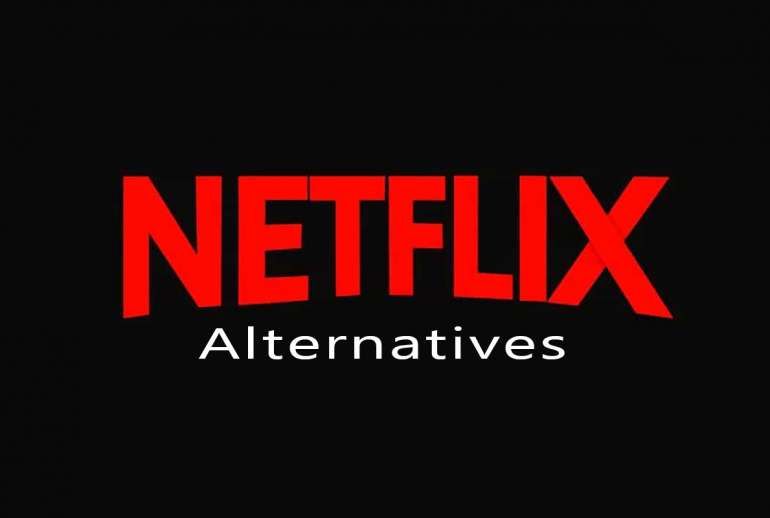