The world’s first electric snowbike is on pre-order 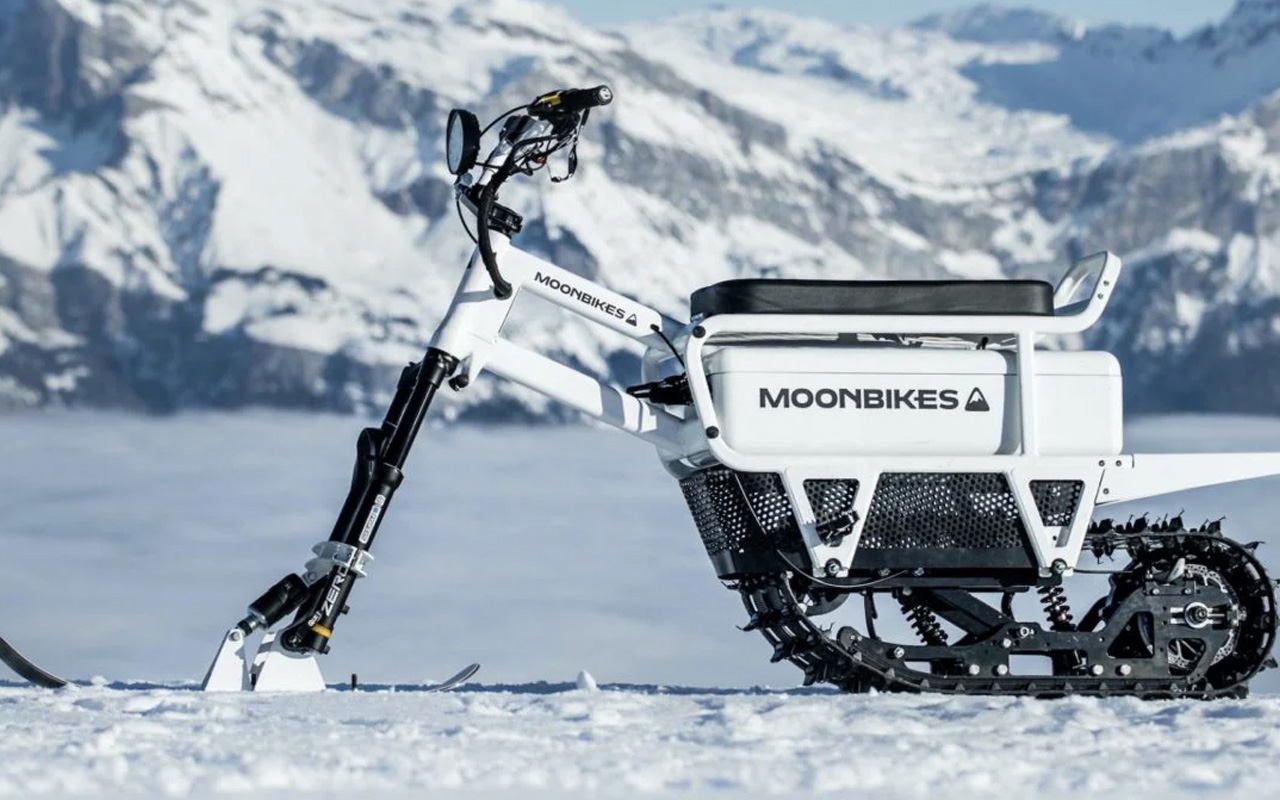 Moonbikes introduced us to a greener way of riding the snow by way of the world’s first electric snowbike. First limited batch of the electric bike is stated to arrive in time for Christmas this year. If you missed the opportunity to be amid the early adaptors, the company is giving you another chance to be among the pioneers.

Moonbikes is now taking pre-orders for a limited batch of 250 snowbikes that the marque plans to deliver in the first half of 2022. Directed at individuals who want to take on powder snow in a more environmentally friendly manner; the Moonbikes EV snowbike is only two-thirds the size of your average snowmobile and immensely beneficial for the environment.

Riding through the snow

This absolutely new category of vehicles for the snow features Moonbikes’ patented propulsion system for great performance. The easy-to-ride snowbikes are all-electric and weigh as little as 176 pounds, which is a fraction of the weight of gas-guzzling snowmobiles.

For those who appreciate numbers, the snowbike from Moonbikes can carry payloads of up to 264 pounds. The bike is effective in conquering 40 percent groomed slopes and reach top speeds of 26mph. Interestingly, this all-electric snowbike can run efficiently in temperatures as less as -25 degrees Celsius.

The snowbike is not an immediate replacement for the speeding snowmobiles and the related fun, but it definitely is a much environmentally friendly way to commute. For the love of riders who want to travel longer distances, these bikes come with an add-on battery pack (in addition to the battery onboard), but this extra power comes for an addition price.

The bikes are tested on the French Alps for effectiveness and have been marked really silent in operation. The built-in battery allows the Moonbikes to ride for up to three hours, while the add-on provides an hour and a half of additional mileage. If you are making up your mind, the Moonbikes EV snowbike will set you back $8,500. It is available in red and greyish-white colors. 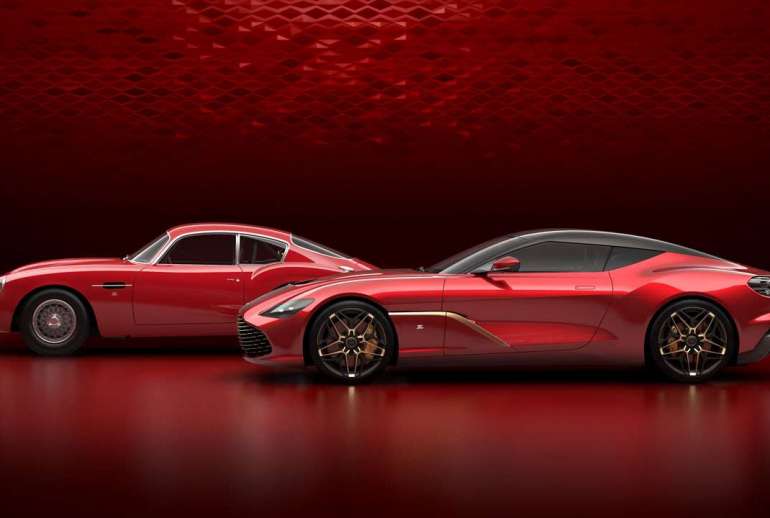 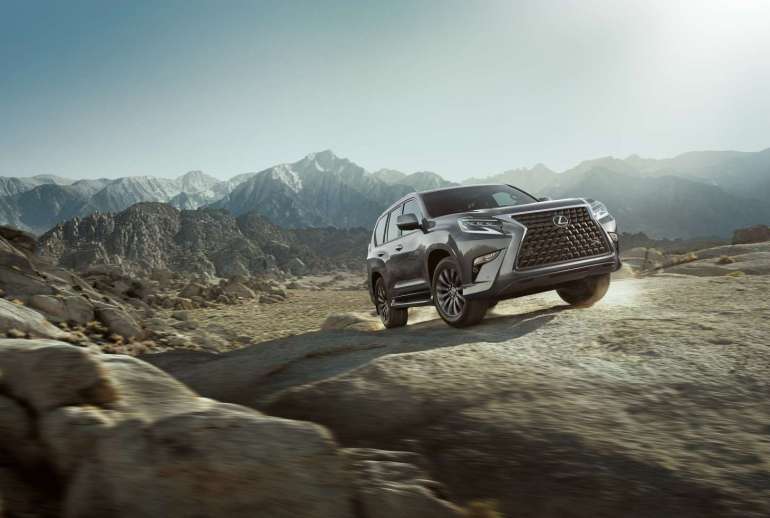