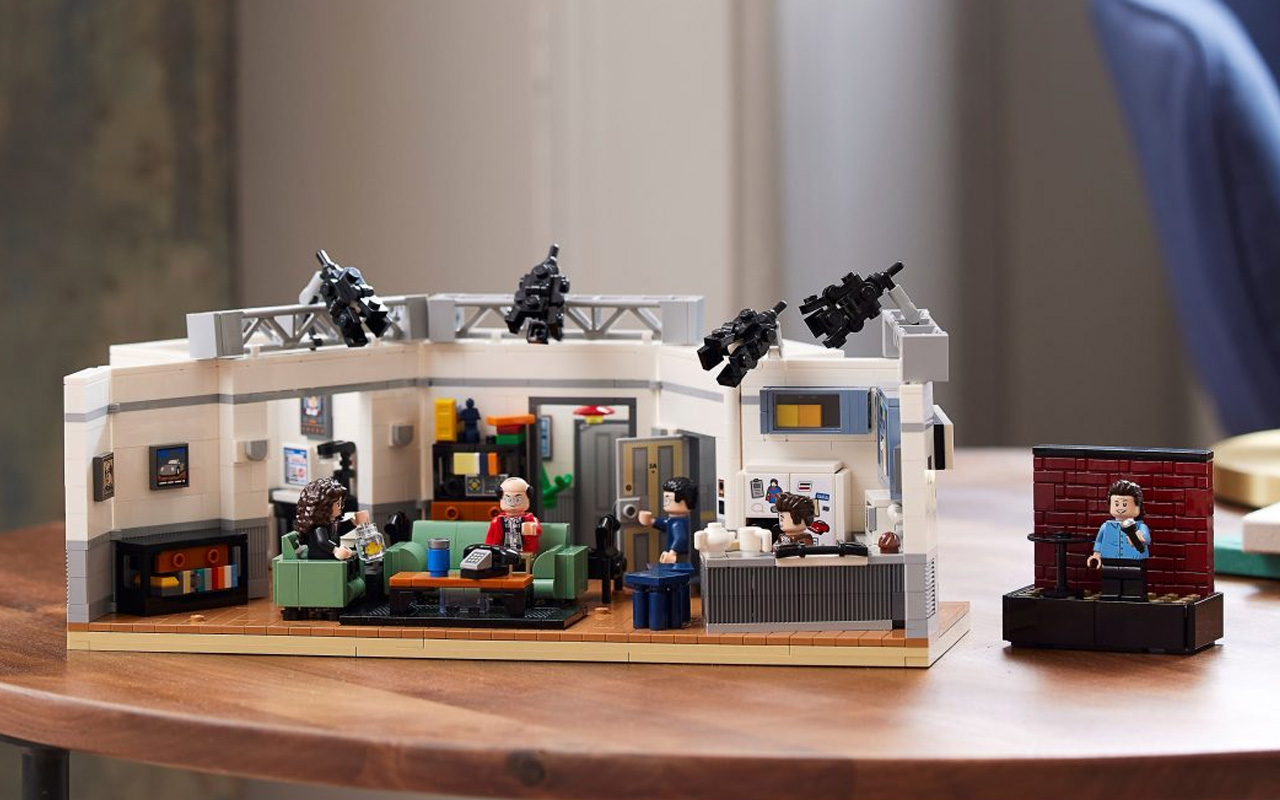 LEGO sets often take you back in time. Case in point the new “Seinfeld” set that’s born out of the LEGO Ideas and is going to be available next month. It is a true relic that instantaneously transports a ‘90s kid back to the era of the classic sitcom.

Seinfeld is one of the greatest and arguably the most influential sitcoms of all time. If you’re a father who loves to sit and watch episodes with his kid, here’s a memorabilia to savor – a Seinfeld LEGO set that will be a fun activity to put together and a lovely artifact to show when friends come home.

This 1326 piece, super-cool LEGO set – that’ll take you through the most memorable visuals of the classic show – will definitely resonate with the Seinfeld fans and LEGO enthusiasts alike.

The set mimics Jerry’s apartment complete with minifigs of Geroge, Elaine, Kramer, Newman and of course Jerry along with their accessories. All the details of the apartment – kitchen/living room – where Jerry and friends would hang out have been kept intact to the minutest of detail, recalling all the amusing things that folded within or outside in the hallway from where Kramer would burst in.

This elaborate LEGO set, in addition to featuring all the loved characters from the show, also displays a stage where Jerry performs his standup routines and Elaine can be seen carrying the goldfish in a bag while search for their car.

A wonderful nostalgia gift for yourself, a Seinfeld fans in your life or may be a LEGO enthusiast you’d want to surprise; this 5.5 x 13 x 7-inch model will cost just $80 starting August 1, 2021. 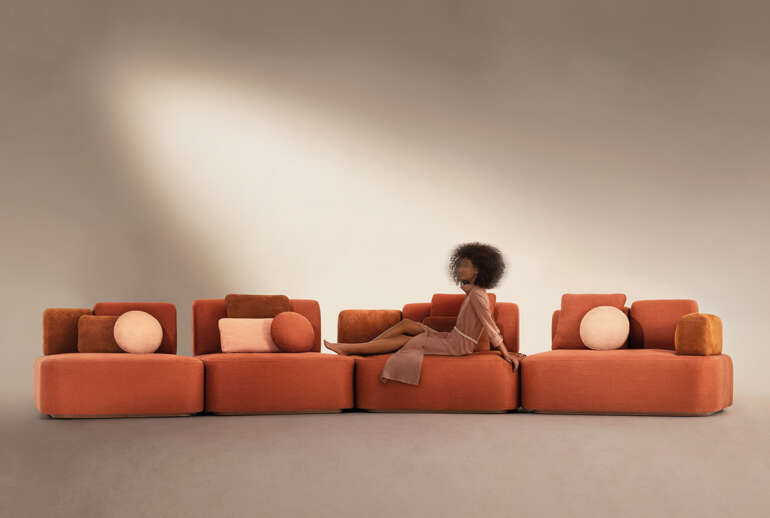 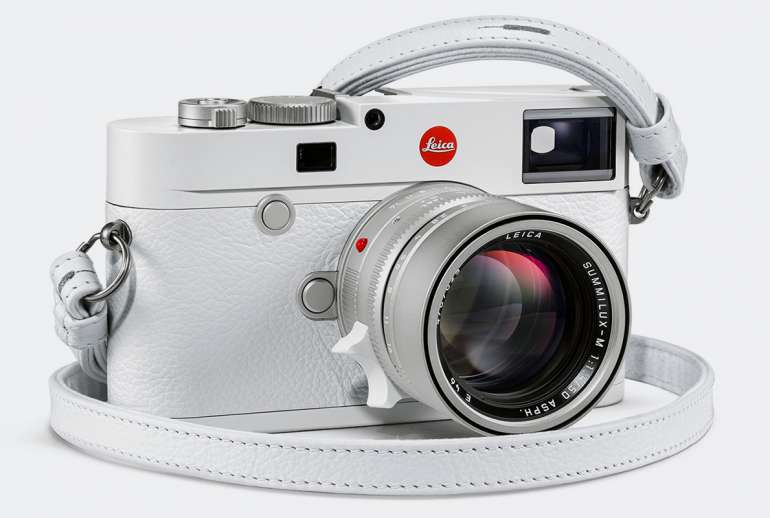