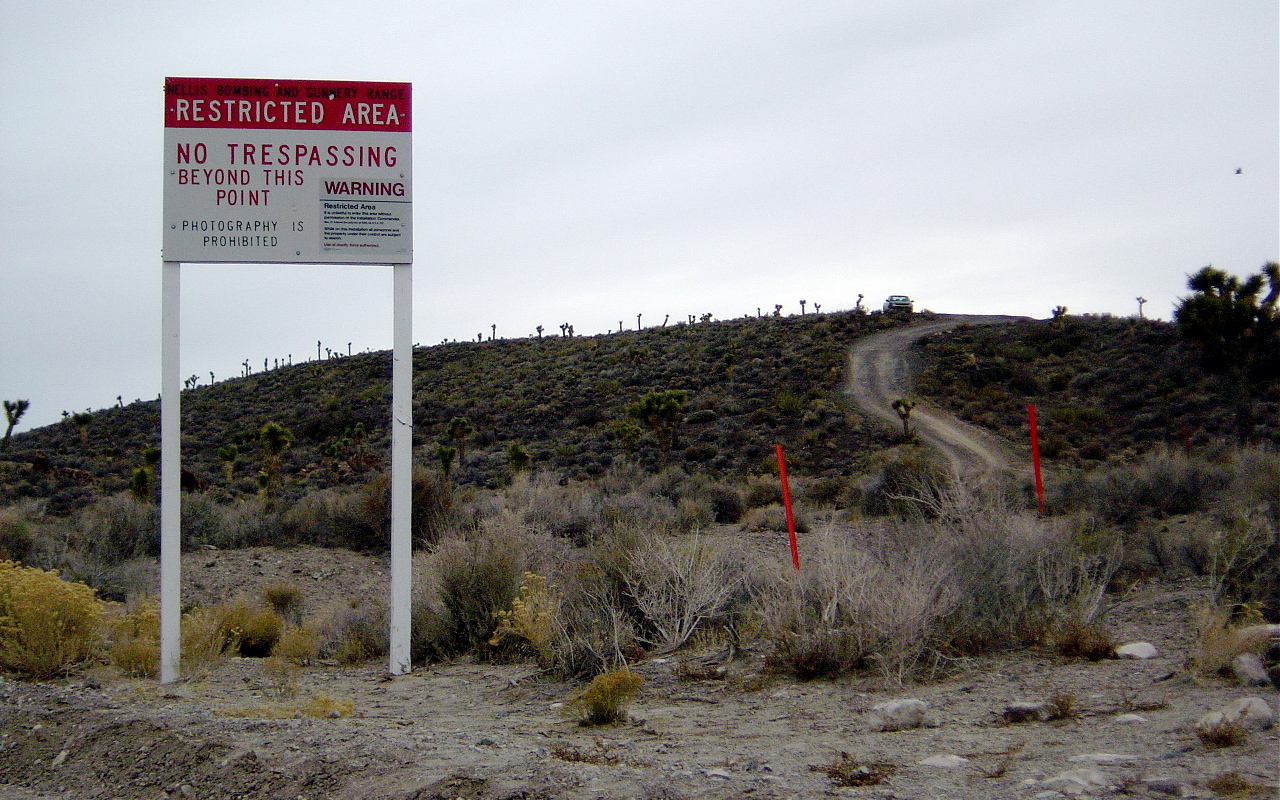 There are several fascinating yet forbidden places across the globe. Some parts of the planet are still unexplored and covered in mysteries. In spite of globalization, technological advancement, and improved transportation, there are still places in the world completely off-limits.

Some of these areas are home to military bases, espionage secrets, or have been forbidden to the public on the grounds that they are legally haunted.

Area 51 is the common name of a highly classified United States Air Force facility located within the Nevada Test and Training Range. This secretive base, which is officially called Groom Lake, is located about 80 miles northwest of Las Vegas.

This place was acquired in 1955 to test the Lockheed U-2, a high-altitude spy plane, however, the US government did not acknowledge the existence of Area 51 until 2013.

The area is known for UFO sightings and its neighboring area has become a tourist hot spot, with NV-395 being known as the “Extraterrestrial Highway.”

In April 1986, at the nuclear reactor No. 4 in the Chernobyl Nuclear Power Plant, in the north of the Ukraine SSR, an electric test triggered a chain reaction. The explosion and consequential reactor fire discharged radioactive particles into the atmosphere for nine days, making it one of the worst nuclear disasters in the history.

Shortly after the disaster, a sarcophagus of concrete and lead was built over the reactor and a radius of 19 miles was established as an exclusion zone, which was later expanded to over 1,000 sq. miles and contains some of the most radioactively contaminated places on the planet. Since 2011, tour groups have been allowed to visit parts of the zone.

Bohemian Grove is a restricted 2,700-acre campground in Monte Carlo, California, US. The site of the private campground is owned by the Bohemian Club of San Francisco. The club was founded in 1872 by journalists, musicians and artists.

It was commandeered by prominent San Francisco-based businessmen, who provided the financial resources necessary to acquire further land and facilities at the Grove. However, the “bohemians” who continued to entertain international members and guests are still retained.

Since the late 19th century, in mid-July each year, Bohemian Grove hosts more than two-week encampment known for tight security and symbolic rituals. 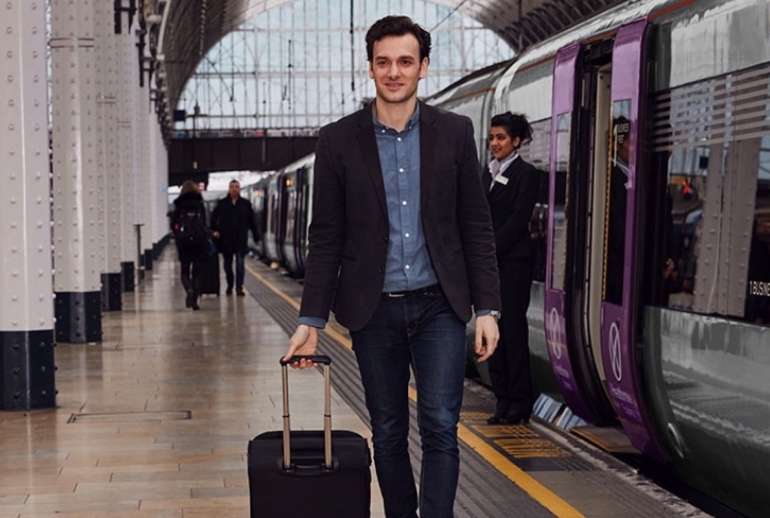 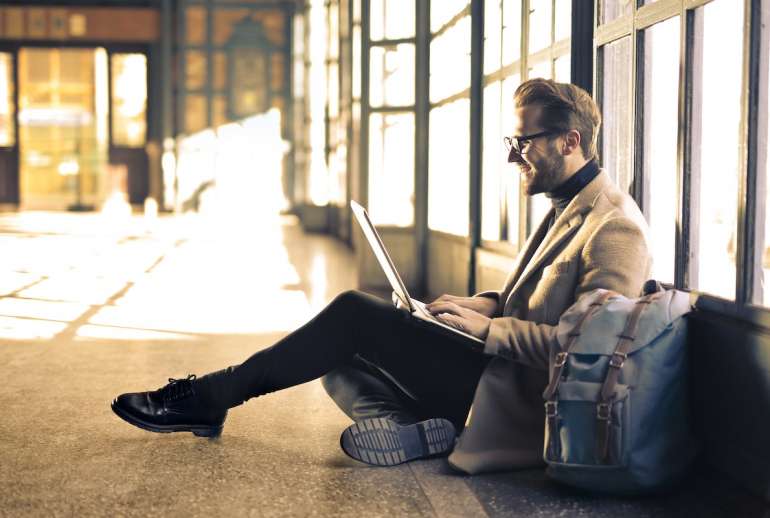 Things to Remember as You Plan Your Euro Trip