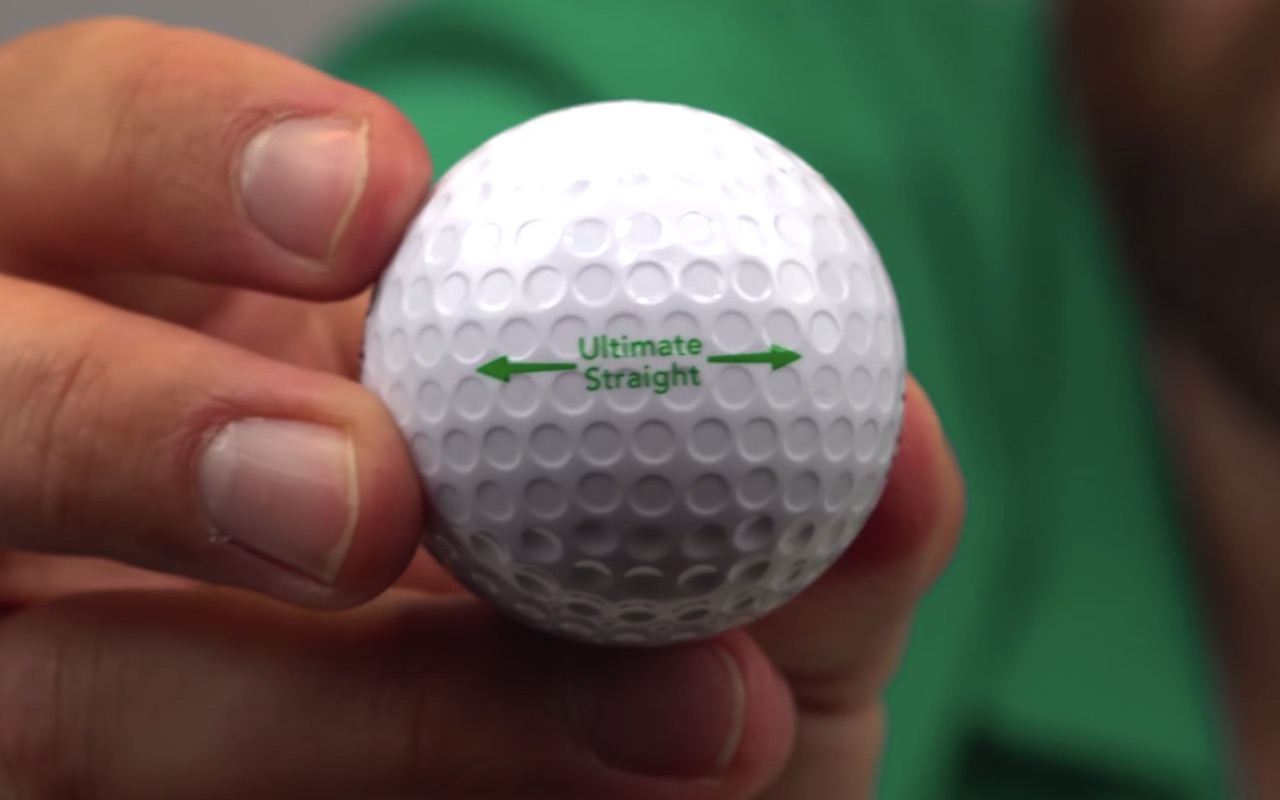 We never imagined this is a possibility but there is such a thing as an illegal golf ball. We’re pretty sure the idea has been thought of before but it’s only a few decades ago that it was made possible and ready for play.

No, it still is not allowed to be played with in competition but we’re sharing with you there is a golf ball that always flies straight. It can help you win a game and be a champion. Golf tournament organizers should know about this because cheating can be done.

Polara is Popular for a Reason

Polara Golf is a company that makes golf balls. It still sells golf balls today but it has filed for bankruptcy some two years ago.

The brand has been popular since the 1970s because it’s been helping players improve their game. Each ball can eliminate slicing tee shots. From a 100-foot slice, it can turn into a 25-foot slice. You don’t even have to change your swing.

There is physics behind this. The golf balls come with deep and shallow dimples, allowing the lift to be lowered and drag to be reduced. Weight distribution is also enhanced. Generally, the balls eliminate hooks or slices.

It’s easier to align a ball with a single shot. There is an arrow to follow. Watch the video below that stars PGA (Professional Golfers’ Association) professional Rick Shiels testing the Polara Golf Ball.

His two shots were made with two brands: the Polara Ultimate Straight Ball and an ordinary Taylormade TP5 ball. Shiels tried to make a slice for each one. The Polara flew straight while the Taylormade flew off to the right.

No one is stopping you to play with Polara Golf Balls. You can still use one for a leisure round of golf. However, you cannot use Polara in a tournament. It is illegal. But go ahead, practice with it. Play and for once, swing like a golf champion. 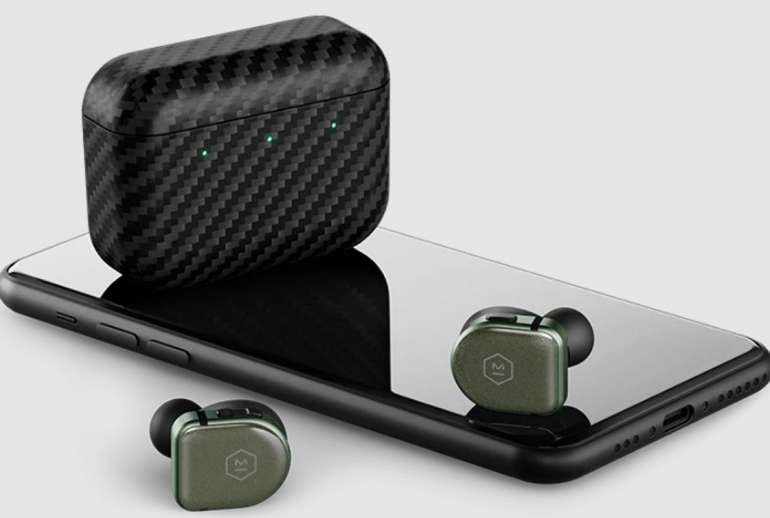 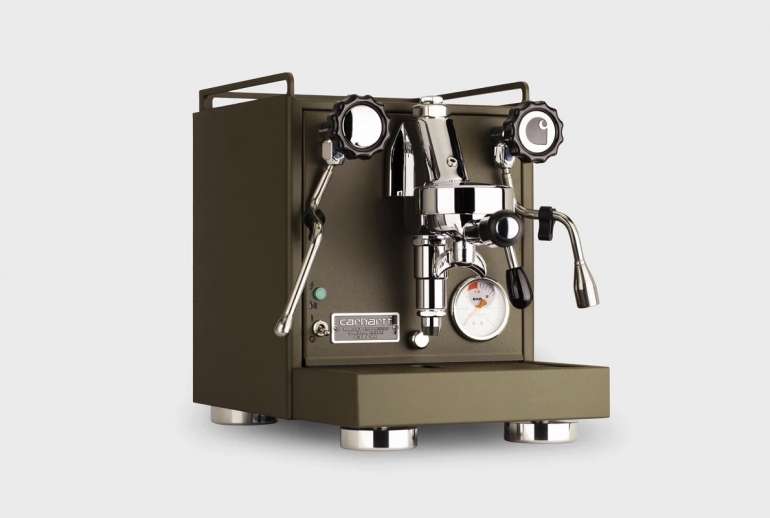