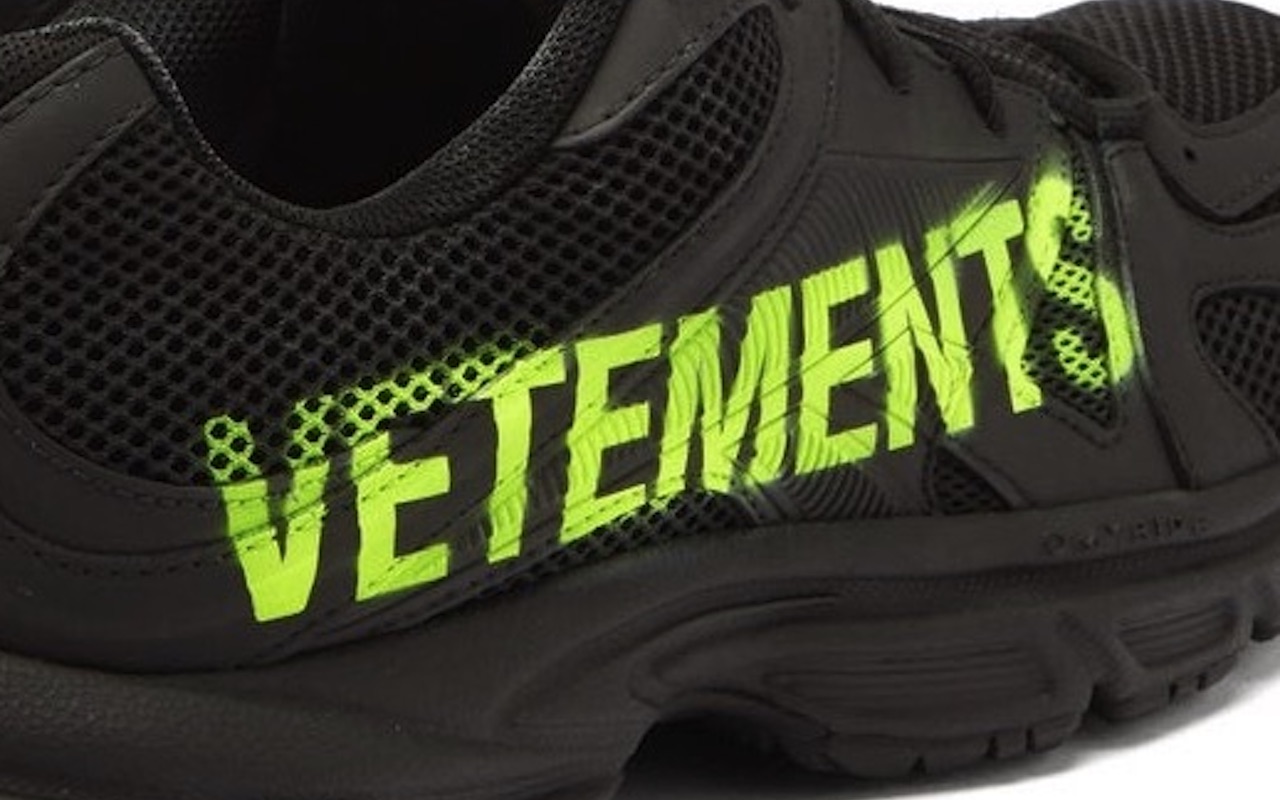 This isn’t the first partnership between French luxury brand Vetements and Reebok. In the past, the two has collaborated and came up with a few of Reebook x Vetements trainers. It seems the team-up is always a success as another version is ready for the sneakerheads.

The Vetements Reebok Spike Runner 200 is available in black with very bright yellow branding. It looks simple with the all-black design but shows a major contrast with the neon yellow (almost neon green) spray-praint of Vetements’ logo. A similar version was released in December but that pair had the large Vetements logo in light yellow.

You’ll be making a statement with this pair. The large text alone will tell the world you are wearing something pricey. Well, not many people may be familiar with the brand so that will leave others curious and intrigued about your shoes.

Vehements has always been about going against the flow. The design makes a statement as it evokes a retro design and feel. The text is shown with a spraypainted effect, which is something like a stamp of approval.

Beyon the aesthetics, the shoes boast leather panels and a black mesh on the upper. There is the signature DMX Ride cushioning system for the sole unit. For those of you not familiar with the tech, it’s a system that pushes the air out from the heel onto the forefoot as you take a step. The cushioning’s purpose is also for extra traction made possible by the outsole. On the tongue, you will also see the embossed signature block capital logo of Vetements. 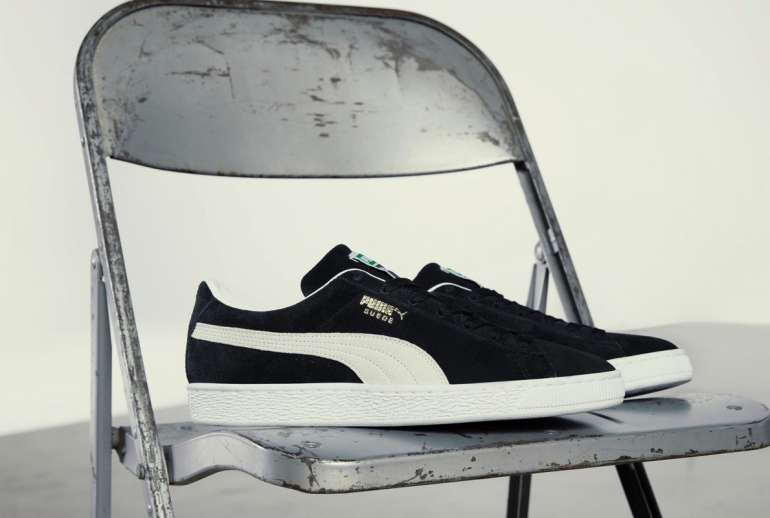 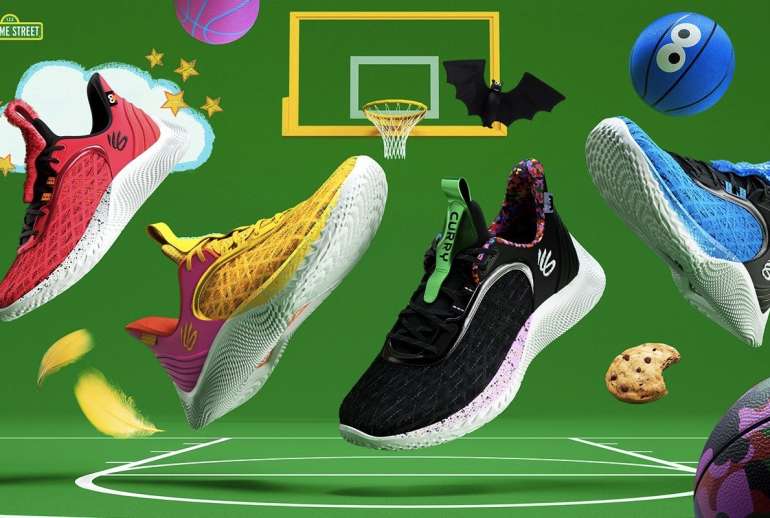