Volkswagen Unveils E-Bulli Microbus, an Electric Take on the Classic 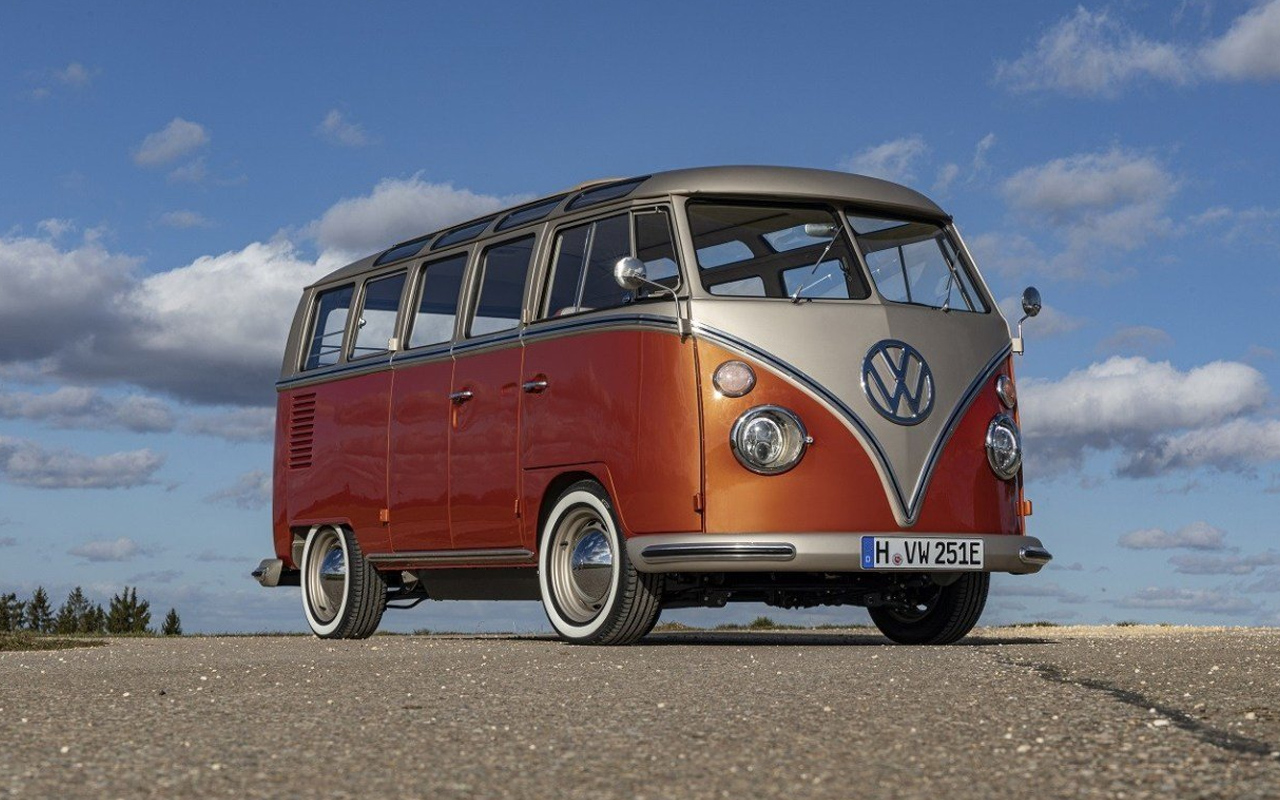 In latter half of 2017, Volkswagen announced plans to produce a microbus fitted with all-electric T2, which will be released in 2022. However, marking its 70th anniversary, the German automaker has partnered with eClassics to recast an original model. It has continued to experiment with classic aesthetics and modern tech with its brand new e-Bulli prototype.

According to the company, “It started with the seemingly audacious idea of switching a historic Bulli over a drive system that produces zero emissions on the road.” The company wanted to develop something “in line with the challenges of a new era.”

For the latest EV, the company has restored a 1966 T1 Samba Bus, produced in Hannover, Germany. Volkswagen has swapped the original 32 kW four-cylinder boxer engine with an emission-free 61 kW electric motor.

The e-Bulli provides twice the horsepower and torque compared to the original combined with a top speed of 80 miles per hour. It sports rear-wheel drive, while the battery is located in the center of the vehicle’s floor to lower its center of gravity and advance maneuvering.

Depending on the battery and charging technology you select from various options provided by eClassics. The bus can reach an 80 percent charge in just 40 minutes but its 124-mile range is roughly 100 miles lesser than a traditional gasoline-powered microbus.

Along with an electric drive engine, the vehicle is equipped with a rack-and-pinion steering system and shock absorbers. A modern gear selector, a regenerative braking mode, and sleek, retro finishes clean it up real nice.

Fitted with modern features, this classic vehicle has been priced a little shy of $70,000. 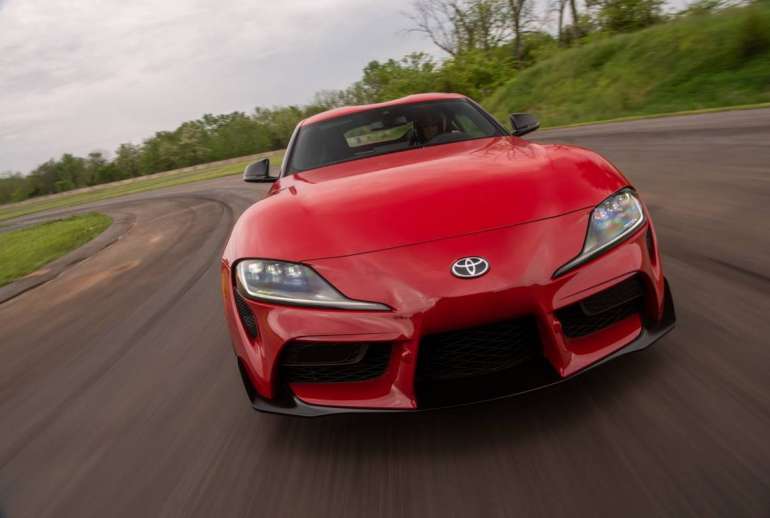 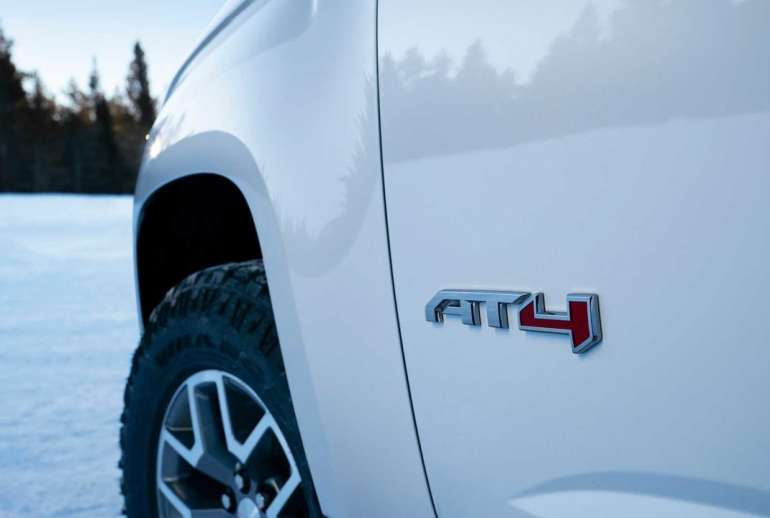 2021 GMC Canyon AT4 is ready for off-roading