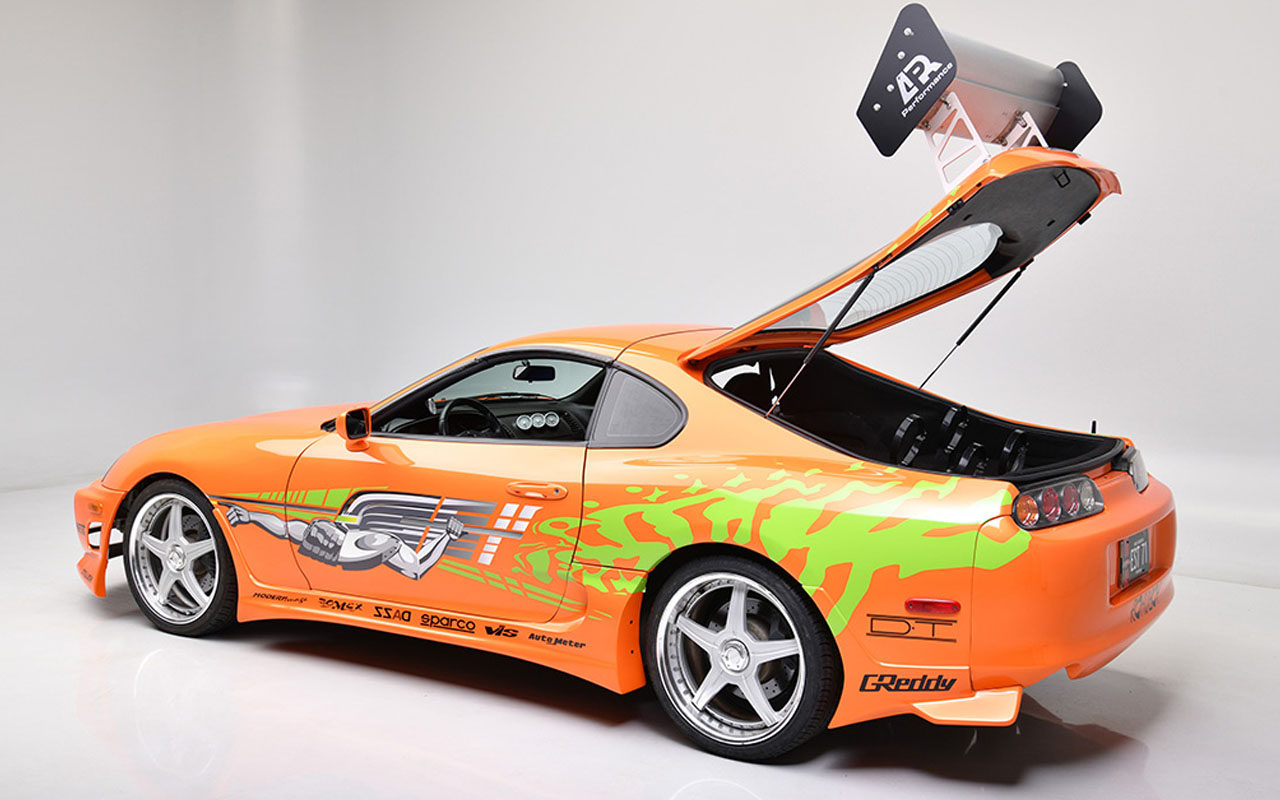 Who can forget the 1994 Toyota Supra driven by the acclaimed actor Paul Walker? The Brian O’Conner’s character was so like the actor’s real persona – lovable and charming. The legendary ride featured in the 2001’s blockbuster hit “The Fast and the Furious”, and then in the “2 Fast 2 Furious” released in 2003.

The sports car defined the shining career of the late actor, and no surprise, the car poster found its way on the wall of motorhead kids of that era. Even to this day, the speedy four-wheeler can be seen on car and movie enthusiasts’ walls.

The car built by Eddie Paul at ‘The Shark Shop’, in El Segundo, California for the first movie got an overhaul for the sequel. Then it was restored back to its original state – the one in the first movie. If you always dreamt of driving the iconic Toyota Supra that pinned its opponents into submission in the Fast and Furious franchise, then there is good news – it is being auctioned and you stand a chance to own it.

The Toyota Supra is powered by the 3.0-liter in-line 6 turbocharged 2JZ-GTE engine mated to a 4-speed automatic transmission. The car is in excellent state highlighted by that Candy Orange pearl-finish paint (from the Lamborghini Diablo) and the Nuclear Gladiator motif.

The custom ride can be yours

This Toyota Supra is unique in its own rights with the custom upgrades like the Bomex front spoiler and side skirting. Then there is the TRD-style hood, an APR aluminum biplane rear wing, and 19-inch Dazz Motorsport Racing “Hart M5 Tuner” rims.

There is no reserve price at the 2021 Barrett-Jackson auction to be held in Las Vegas from June 17-19. This car is going to fetch a mind-numbing price for sure since the 1994 Toyota Supra stunt car was sold at a previous auction for $185,000. So you can very well imagine how much this one will go for! 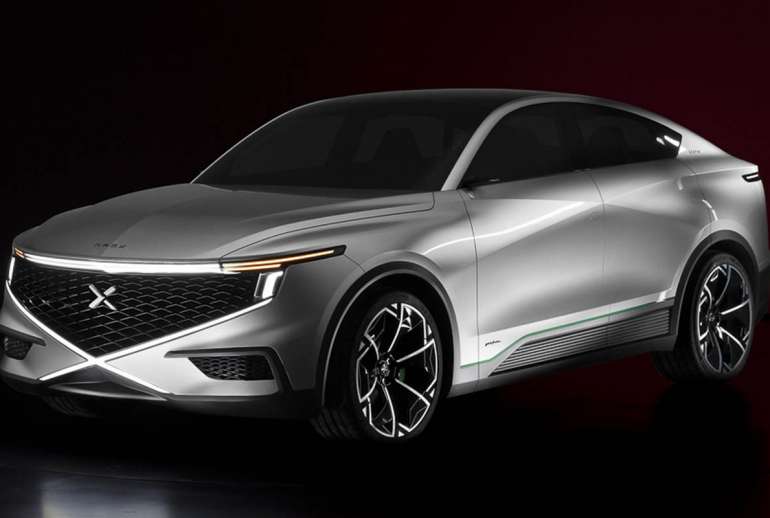