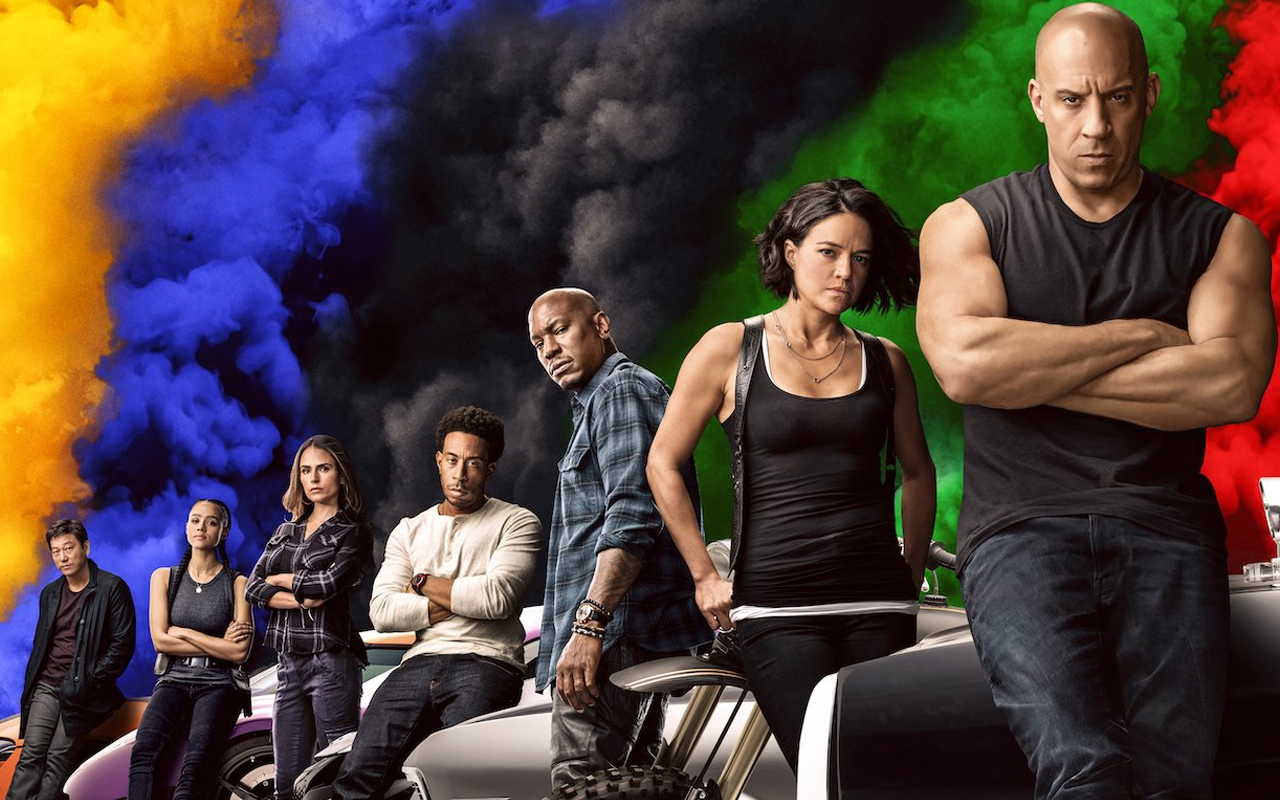 Usually, release of a movie is postponed because of the delay in the production or some other issue with the film. However, this year, big title releases have been pushed back due to the COVID-19 coronavirus outbreak.

As global health communities have suggested social distancing as a measure to curb the spread of this novel virus, many institutions have been shut down, numerous countries have implemented nation-wide lockdown and people are quarantined in their houses.

News of delay in the premiere of the upcoming James Bond film No Time to Die broke out earlier this month. Originally set to release in April, it’s been pushed back to November. Following suit, various other most-awaited movies including Wonder Woman 1984 have also postponed their releases. The Wonder Woman sequel is pushed from scheduled June 5 to August 14.

The ninth movie of the Fast and Furious franchise F9 has been delayed for an entire year, moving its release date from May this year to April 2, 2021.

John Krasinski’s A Quiet Place II has also been postponed by Paramount, which had previously delayed Sonic the Hedgehog’s February premiere in China. However, neither of the films has announced a new release date yet.

Following the footsteps of Paramount, Disney has decided to delay Mulan, the X-Men movie The New Mutants, and Guillermo del Toro’s Antlers. The latest Marvel movie Black Widow, which was scheduled to launch on May 1, has been delayed as well.

As part of the escalating concerns regarding the coronavirus, several institutions have implemented new measures to avoid large gatherings of people. Given the circumstances, many big budget, big starrer movies are delaying releases.

NBA has suspended its season indefinitely, while many late-night television shows have canceled live audiences at recordings. Even the Tokyo Olympics has been pushed forward by a year – it will now be held in 2021. 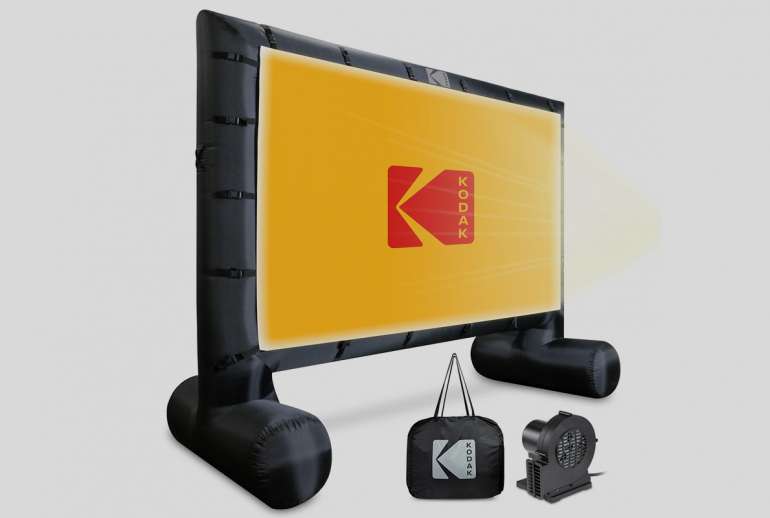 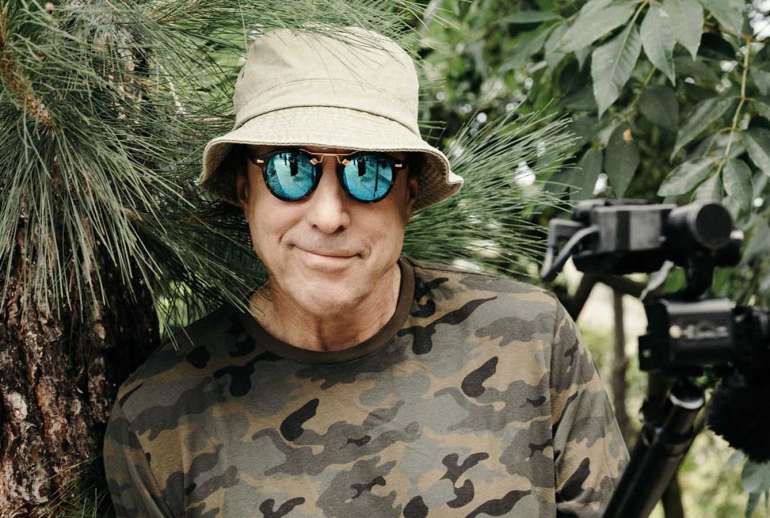 Hiking with Kevin: show that takes celebrities into nature is hilarious