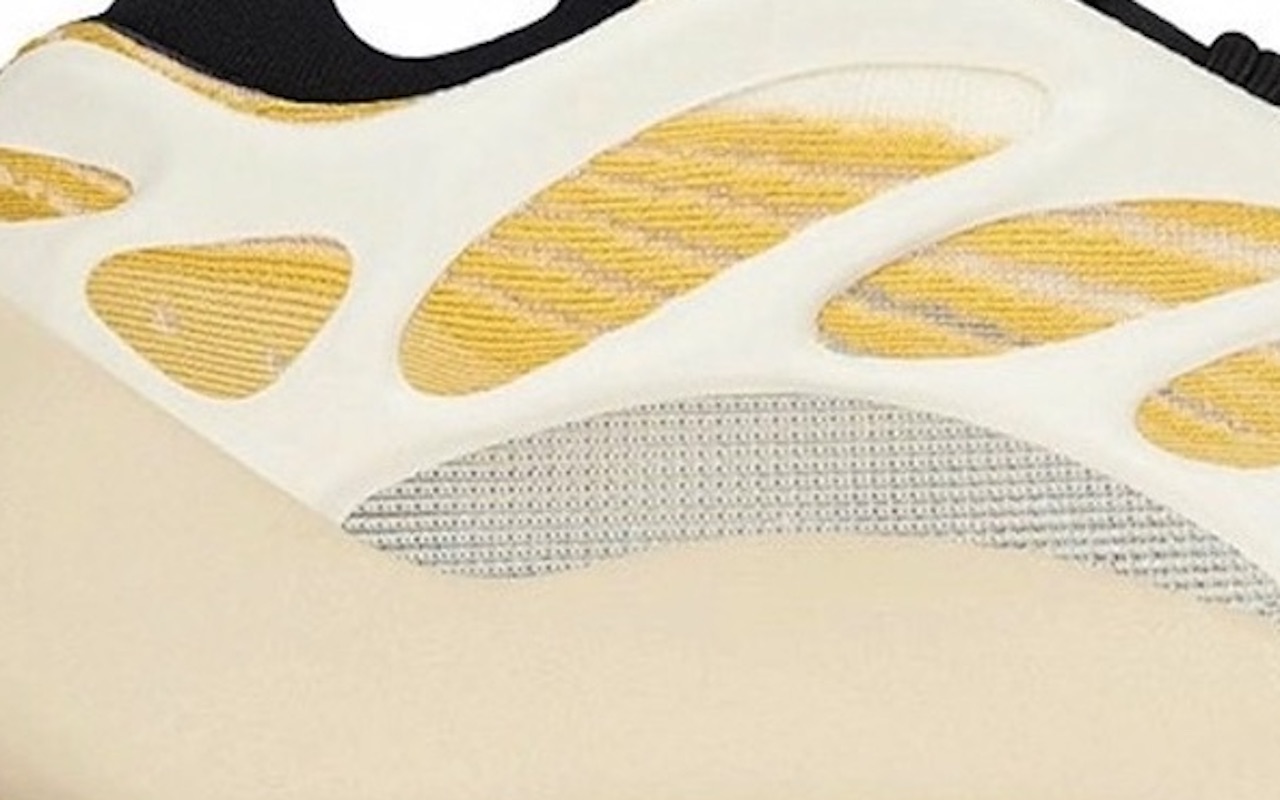 Yeezys remain a popular asset for sneakerheads. There are models and colorways that are elusive up to these days that you still can’t find a new pair. If you see one, it already fetches a super high price.

We don’t know the next step for Kanye and Adidas but we believe the Yeezy brand will continue to sell and rake in millions of dollars. One of the more famous series that is having a relaunch is the YEEZY 700 V3 and like the first release, this will sell fast.

The new pair looks clean yet cheerful with the white and yellow tones. The sneaker model was first released in Fall 2020 so this is a returning style. This also follows the Adidas YEEZY 700 V3 Copper Fade that was introduced a few months ago.

The not-so-new Adidas YEEZY 700 V3 Safflower comes with yellow Primeknit uppers. The dynamic cages are present and then joined by cream suede details.

The tongue lining is black just like rope laces. Some reflective 3M elements peek through as a subtle accent. To finish the look, the rubber outsoles with EVA foam midsoles are set in beige for a neutral and clean look.

The Adidas YEEZY 700 V3 Safflower will be released later this year on November 14. The pair will be available for $200 in-store and online. But yes, we all know it won’t be just $200 someday. 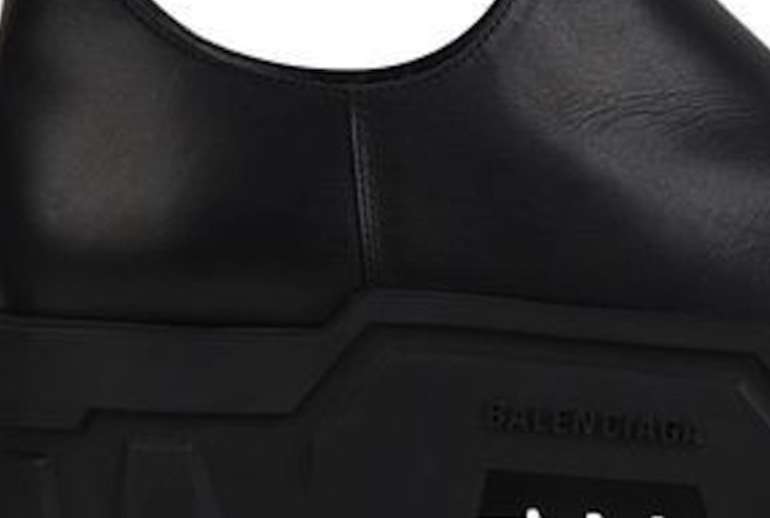 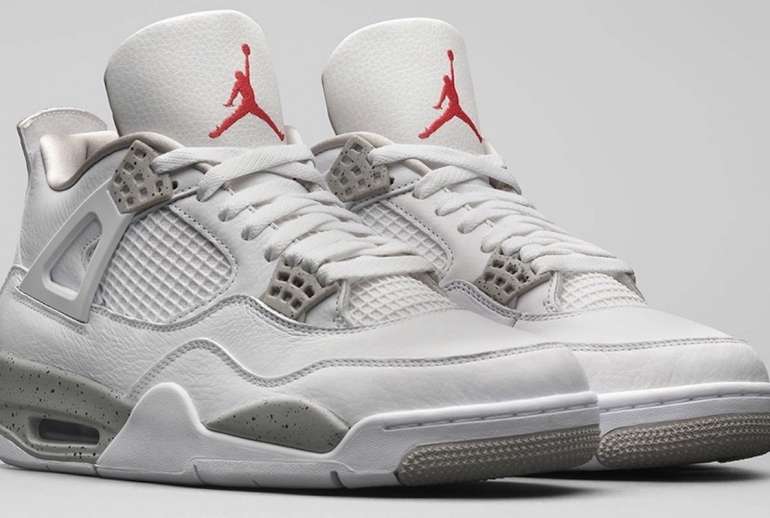