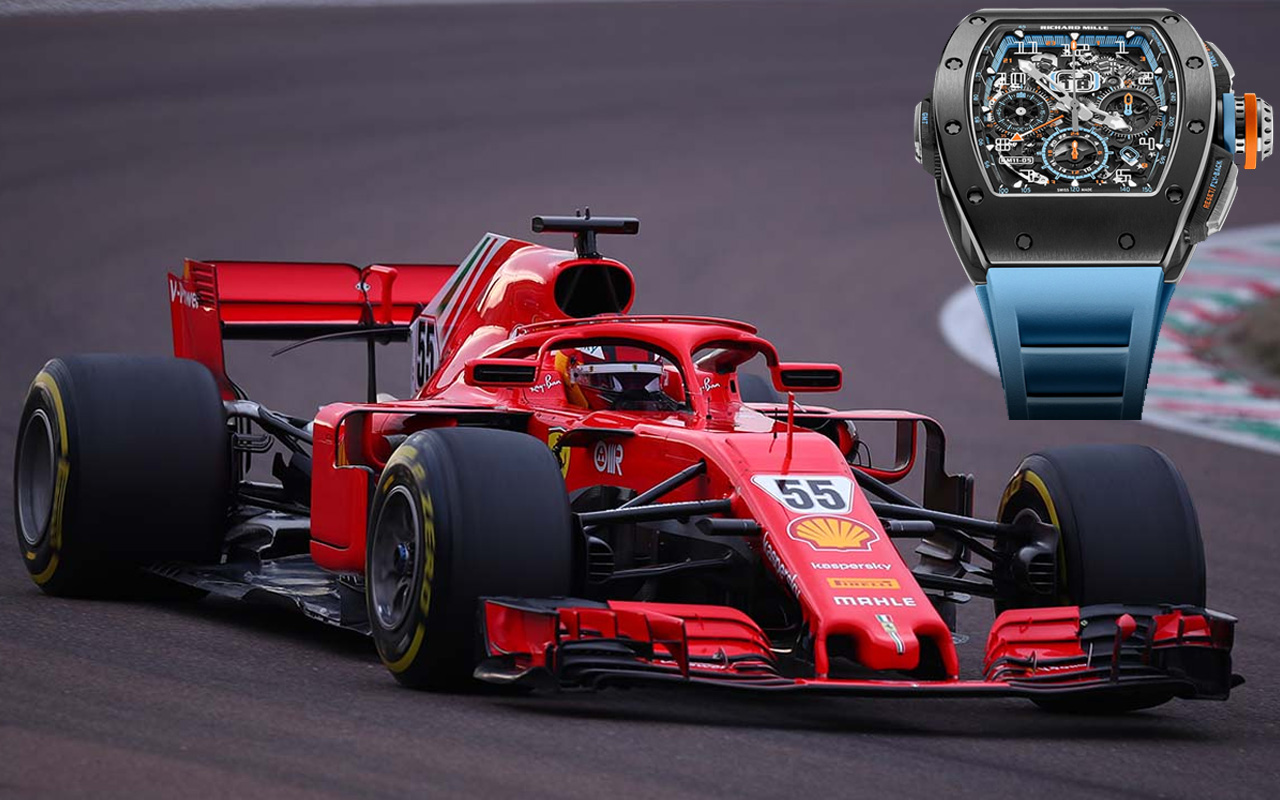 Partnerships between car manufactures and horology giants are in a full swing. Just recently we learned Aston Martin is making an F1 comeback with Girard-Perregaux as its official timekeeping partner. Today we learn that Ferrari will enter the next Formula 1 season with a new timekeeper as well.

Scuderia Ferrari has ended its long-term association with Hublot and has extended the partnership contract to another Swiss watch manufacturer, Richard Mille. The two brands have entered into a multi-year partnership agreement. So we are now going to see Prancing Horse ride the tracks with Richard Mille on its single-seaters and driver helmets.

Reportedly, Ferrari and Richard Mille will soon have their design and research teams working on exclusive, limited edition timepieces under the collaboration. The two companies will thrive on their exquisite approach, technological excellence, and design brilliance to deliver unfathomed designs soon.

Though Swiss watchmaker is relatively new to the world of auto-sport, it has some experience of association with Le Mans Classic. Richard Mille himself has been involved in the thick of things as the chairman of the Endurance Commission of FIA. The company has also gotten into some joint ventures with several F1 drivers from team Alfa Romeo and McLaren recently.

Hublot and Ferrari had been into a partnership since 2012. The Swiss watch company was official watch partner and timekeeper of Ferrari right until the end of 2020, when the contract between the two ended. Neither of the companies sought extension and eventually Ferrari now has a new partner in Richard Mille.

Under the new contract, the watchmaker will have a wide role to play. Richard Mille’s role will extend to supporting “Ferrari’s motorsport activities as Official Timekeeper“ and as sponsor of “the Ferrari Challenge series, Competizioni GT, Ferrari Esports Series, and FDA Esports Team” to name a few. 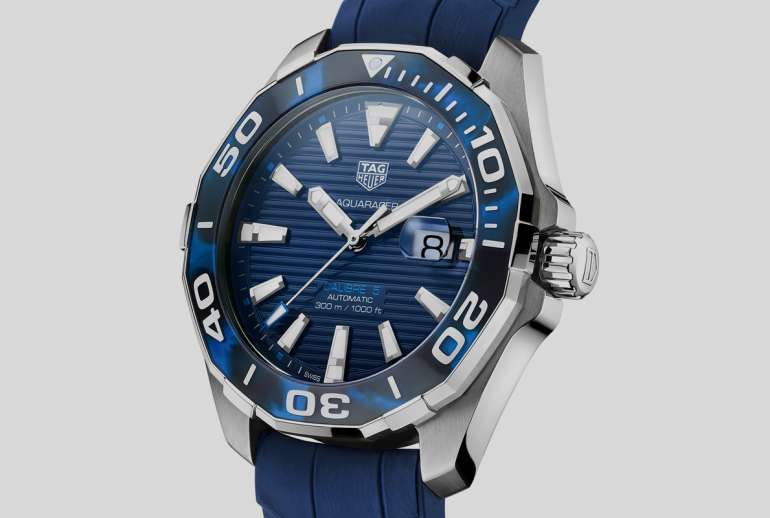