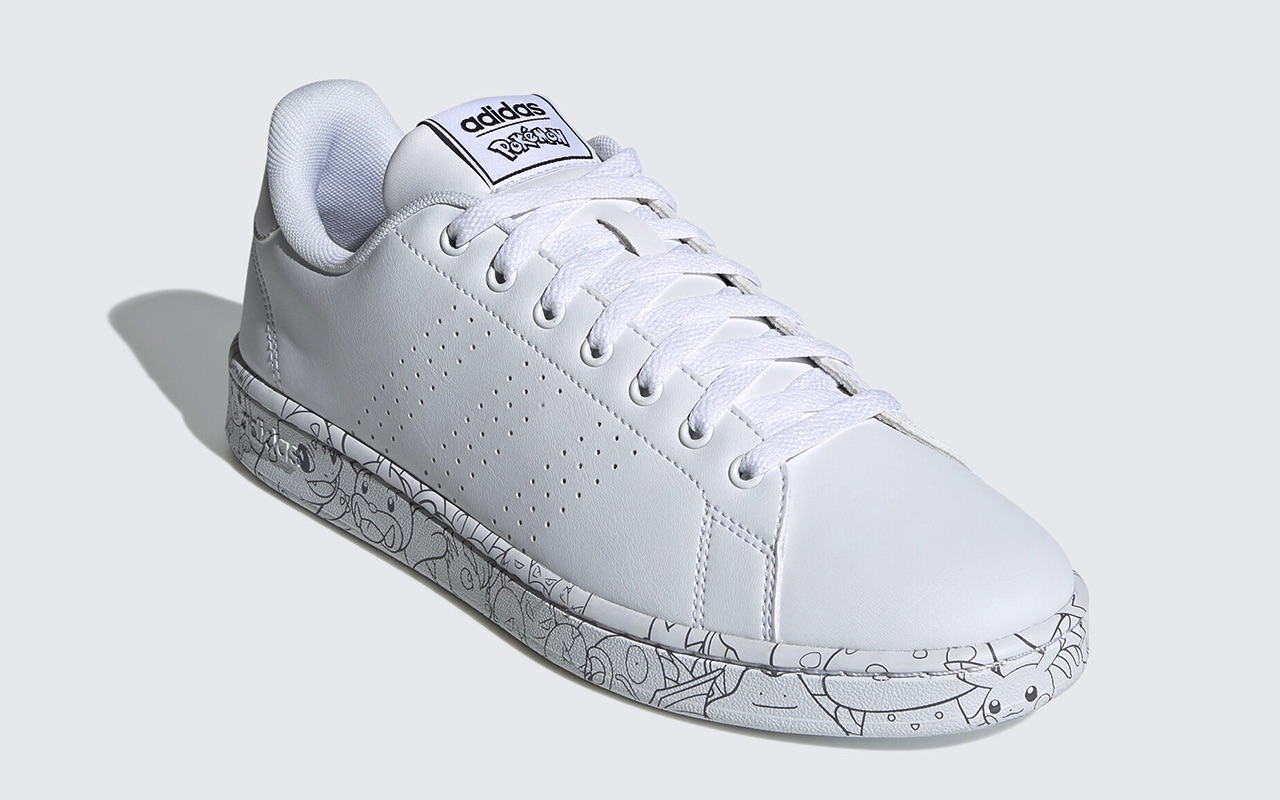 There is a new Pokemon in town. Well, it’s not exactly a new character but a new pair of shoes from Adidas featuring a mosaic of your favorite characters. It’s not the first Pokemon and Adidas collaboration either as there was the Pokemon Adidas Squirtle, Adidas Originals x Pokémon Campus Pikachu, as well as, the 8-bit Pikachu version.

This month, we were introduced to another Pokemon and Adidas collab that features a mosaic of some of the more famous Pokemon we know. On the side sole of a white Adidas Advantage, you will see what appears to be a doodle featuring Eevee, Jigglypuff, Seel, and Bulbasaur among others.

The pair still offers the standard synthetic classic leather upper plus the perforated three-stripes branding from Adidas. It’s pure white so you’d better be careful because you don’t want this to get dirty.

The heel is white. The insole is also white. Even the sole is white with honeycomb pattern so you know it will be dirty only after a few steps.

Details are scarce but we’re guessing a pair may go over $150. We won’t be surprised if it goes up to $300 or higher because of the popularity of Pokemon.

Gotta Catch Them All

This is a special lineup made especially for fans of Pokemon. Fans of white sneakers will also be delighted with this pair. The Adidas Advantage Pokemon pair will be available beginning the 11th of January.

We haven’t featured any other Adidas Advantage here but we know other Pokemon collabs like that Pokemon dress sock collection. Who can forget the Sentinel Pokémon statues? Definitely not you.

The Adidas Advantage is more for the adults. It becomes quirky with the Pokemon design but no one is complaining. In fact, we know a lot of geeks and sneaker who will be happy to snag a pair or more.  After the official launch in January, we can expect the pair to be available on adidas.com. 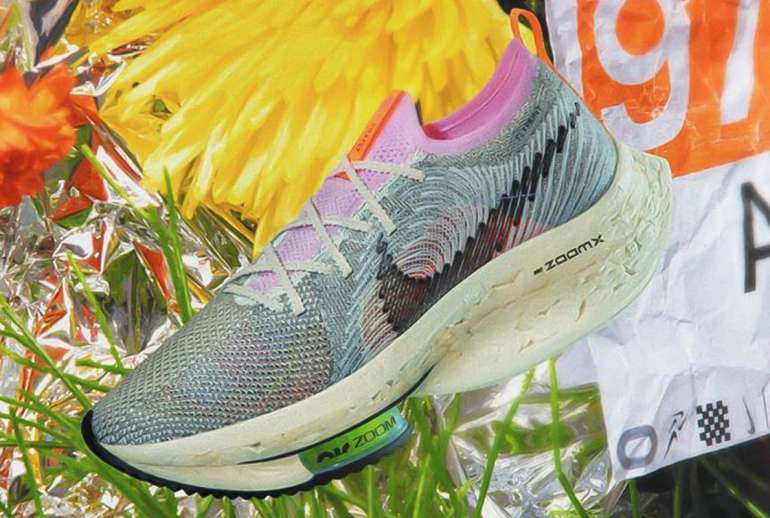 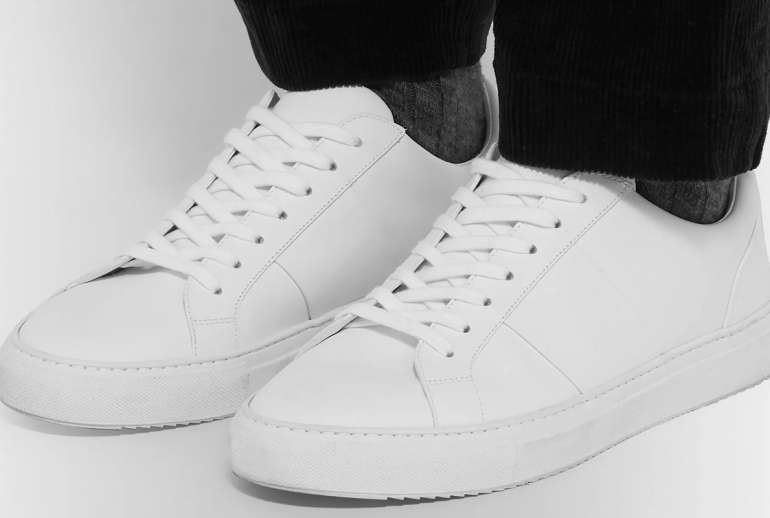