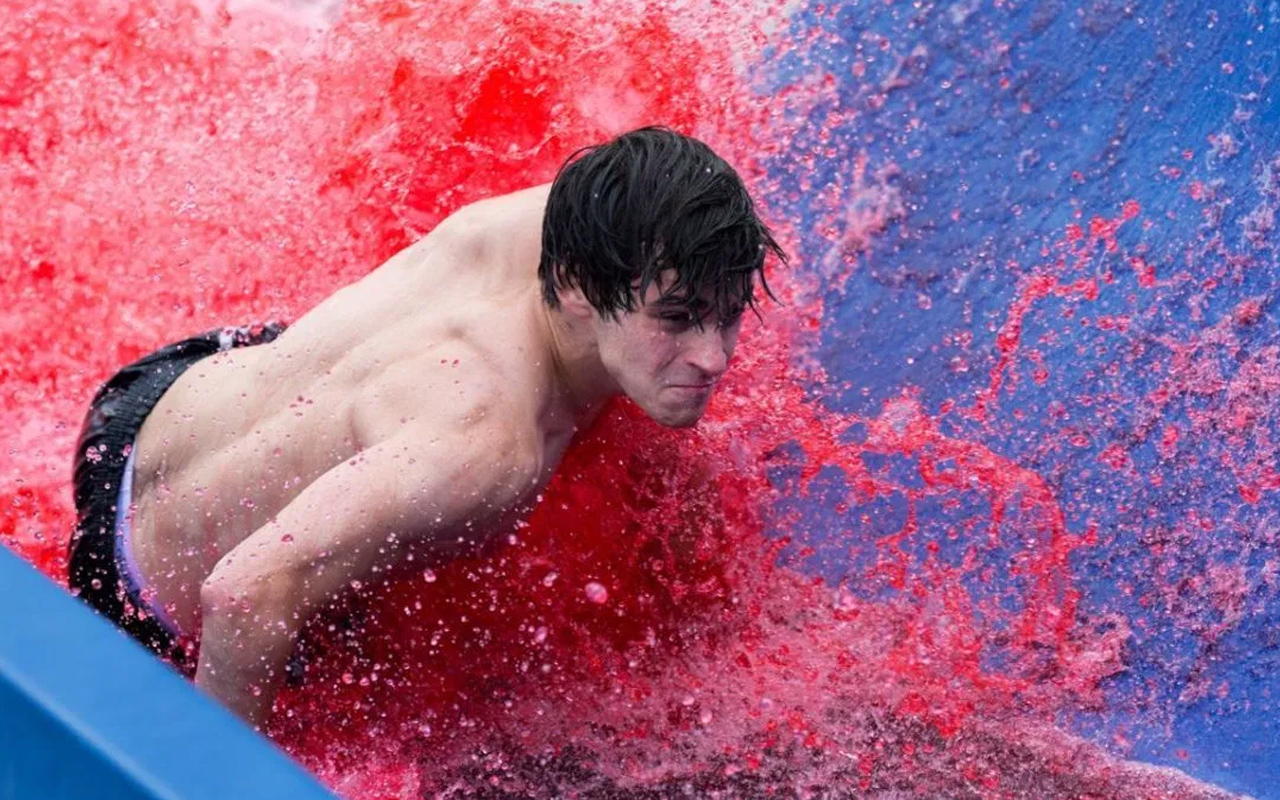 Red Hound films has released the red band trailer for its upcoming tribute to 1980s slashers, “Aquaslash”. Written and directed by Renaud Gauthier, the movie is a gory waterpark murder mystery thriller.

It is going to scare you away from waterparks for a while once you watch the movie. The trailer shows people getting chopped off, heads rolling and blood pouring out of the water slides instead of water.

The creator of “DISCOPATH” is back with another flashback scary film ready for release. The plot is set in 1980s, where people party like there’s no tomorrow. This 80s throwback made its world premiere at Fantasia Film Festival. Aquaslash is coming to drive-ins and VOD on June 23, 2020.

After their high school is over, the students of Valley Hills go-to party at Wet Valley, a reportedly haunted waterpark. The young adults participate in a competition with a cash prize for the fastest team to fly down the slides.

Waterpark fun turns into a gory murder mystery for the students when someone fixes razor-sharp blades in the slides and turn them into deadly weapons to slice people up. Things go from party to bloodbath within minutes when youngsters begin to take part in the competition and end up dead. 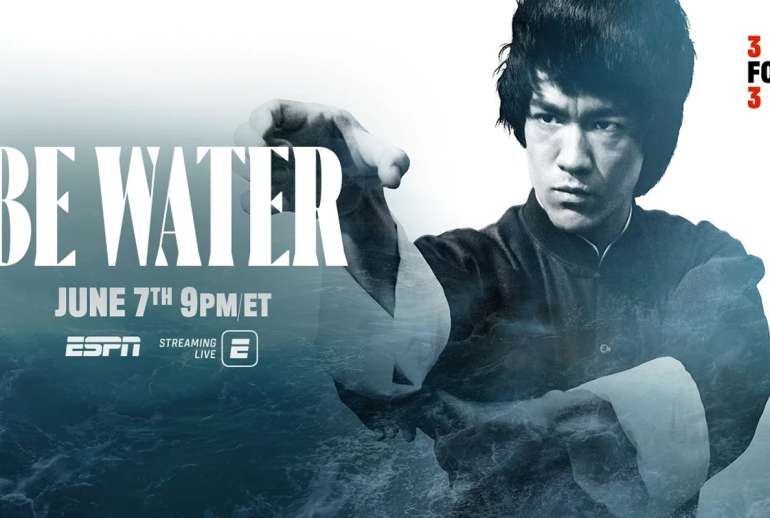 ESPN’s Documentary “Be Water” to Pay Tribute to Bruce Lee 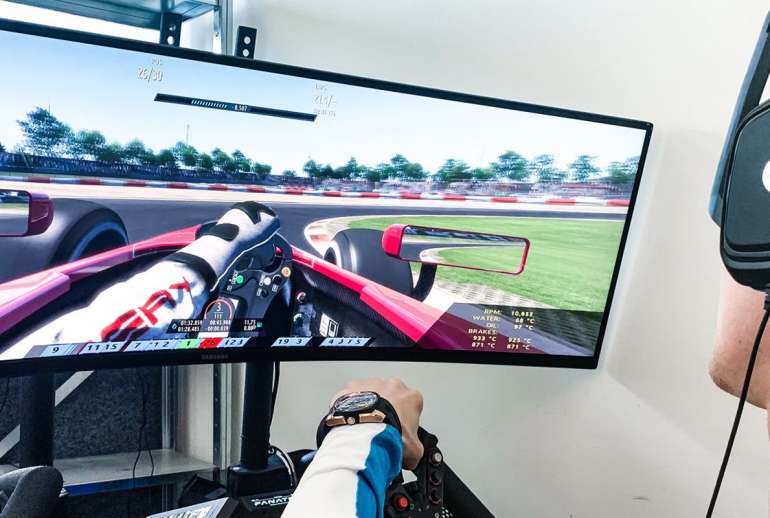