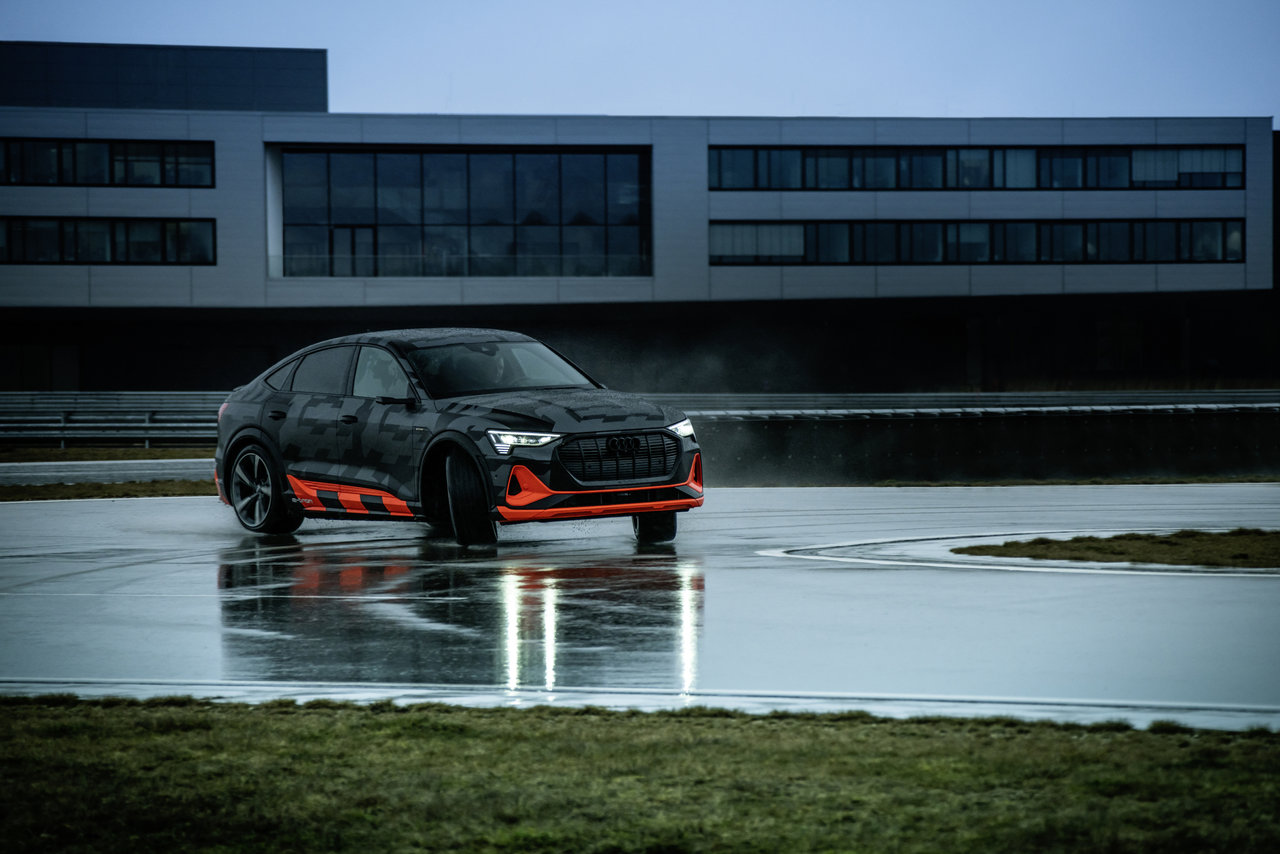 The new Audi e-tron S is breaking cover with three electric motors. According to German carmaker Audi, the S version will be offered in the e-tron SUV along with the incoming e-tron Sportback – yes, the Sportback is essentially an e-tron SUV with a sloping roofline.

But that’s not the biggest news. Despite the Swiss government’s cancellation of this year’s Geneva Motor Show amidst the coronavirus scare, Audi claims the e-tron S will be the first electric car in mass production to have three electric motors.

The first time we heard of such a setup was in 2019. Specifically, we’re talking about the Tesla Model S Plaid with dual motors in the rear and a single motor in the front. Now, that car was fast enough to (unofficially) lap the Nurburgring in 7 minutes and 13 seconds, enough to beat the Porsche Taycan’s 7:42 lap time.

Meanwhile, the most powerful (and scariest) version of the incoming Tesla Cybertruck will have three electric motors. Apparently, having a tri-motor setup allows the Cybertruck to smash 60 mph from zero in a bewildering 2.9-seconds.

So, with the new Audi e-tron S and Sportback S, it’s only natural to expect ridiculous power numbers, right?

According to Audi’s press release, both S versions of the e-tron and e-tron Sportback will be the most agile and dynamic versions of regular e-trons. With two electric motors in the back churning out 354-horsepower and a single unit in the front with 201 horses, the e-tron S has a combined total of 496-horsepower and 717 pound-feet of torque in boost mode.

However, boost mode is only available for eight seconds. After that, you still get plenty of push with 429-horsepower and 596 pound-feet of torque, all of which are readily disposed to the ground the moment you hit the pedal.

With that much power, Audi says the e-tron S is fast enough to reach 60 mph in 4.5-seconds.

True, a conventional Audi e-tron SUV already has Quattro electric all-wheel-drive. But that model only has two electric motors. And since the upcoming e-tron S has three motors, Audi figured out a way to include electric torque vectoring in the mix to offer relentless traction.

Electric torque-vectoring means the system can actively monitor and alter the torque distribution between the left and rear wheels. Since there’s a single motor for each of the rear wheels, Audi’s intelligent drive system works like a mechanical limited-slip differential that actively applies more torque to the wheel with less grip.

In fact, Audi said the system reacts up to four times faster than a mechanical system. It also applies up to 162 pound-feet of torque seamlessly to the outside rear wheel than in the inner wheel as you tackle a fast and sweeping corner. The result is unparalleled agility and sportier handling in an all-electric SUV package.

It has a rear-biased driving feel like a sports car

You see, the Audi e-tron S only spins the dual rear motors in normal driving. But as you speed up or when the system detects slip, the front motor awakens to keep everything in order. Also, the front axle utilizes wheel selective torque control to further enhance cornering and handling.

Our educated guess? We reckon the e-tron S will be available as soon as the 2020 e-tron Sportback arrives at dealerships later in 2020. 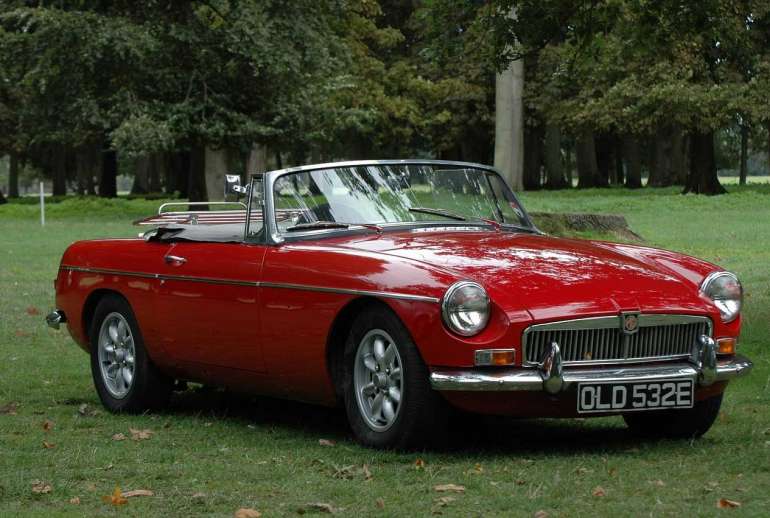 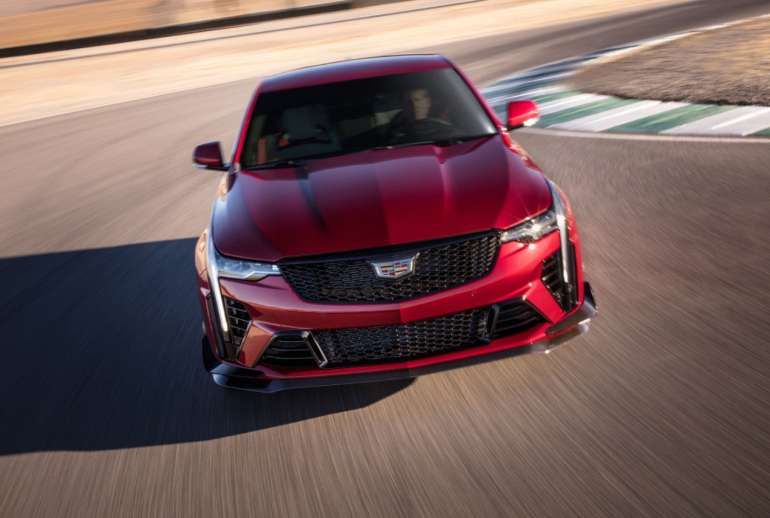