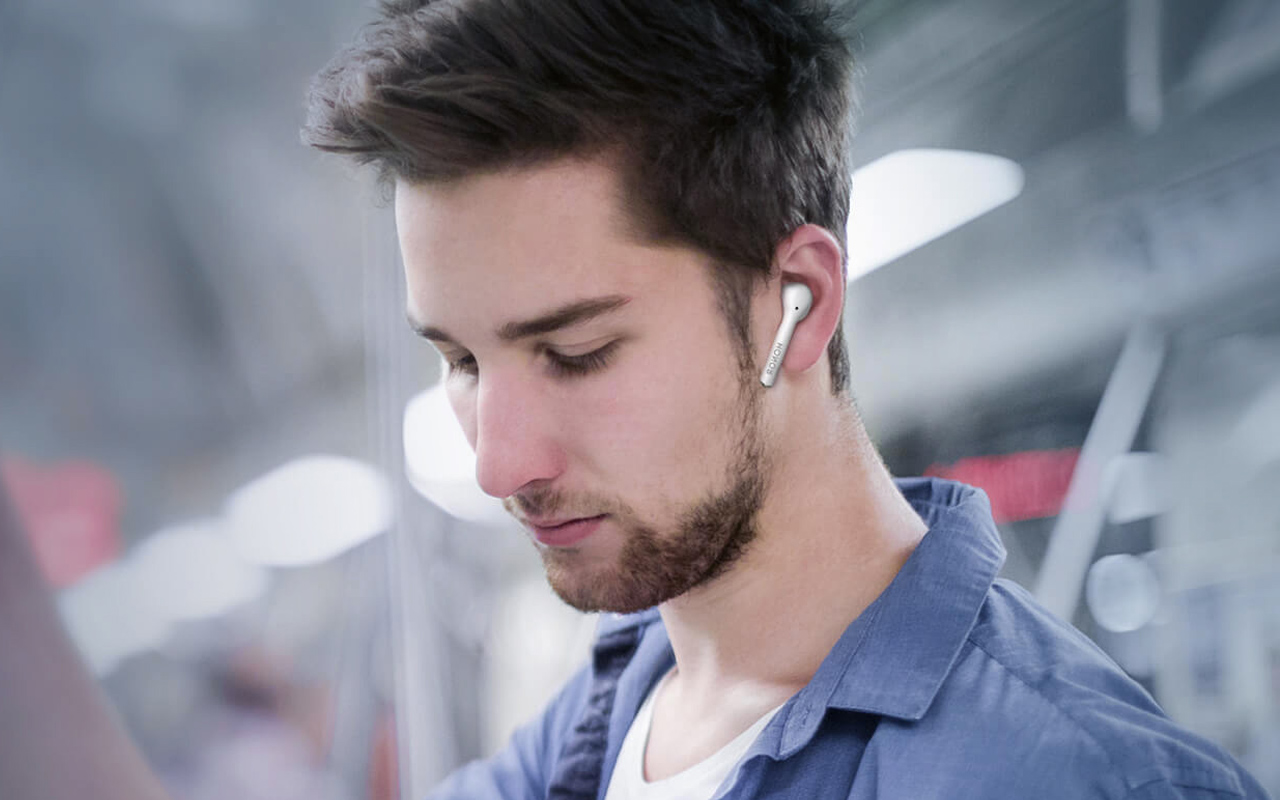 Apple AirPods, when initially released in 2016, raised some eyebrows for their design. Now, they have become a status symbol and inspiration for many companies to come up with their own second best version of the popular true wireless earbuds. They look nothing like the other design iterations of some of the undeniable noise-cancelling true wireless earbud options, but they surely are popular.

The clones or should we say AirPod-inspired earbuds aren’t just good-looking, they offer value for money as far as function and audio output are concerned. So, what options do you have if the Apple AirPods are breaking the budget for you?  Here are some notable alternatives.

OnePlus has come up with their first-ever true wireless earbuds and they are a viable alternative to the AirPods. The OnePlus Buds are lightweight and comfortable during long sessions of music listening. They give an impressive seven hours of playback time on standalone charge and that time is extended to an insane 23 hours with the charging case.

Although they don’t come with active noise canceling, the fit of the earbuds eliminates all the outside noises. The sound delivery is good and a bit on the bass-heavy side, which will impress people who listen to such songs. On the other hand, the call quality with the earbuds is not that great though. Buy for $80.

These true wireless earbuds have very good active noise cancelling and the 10mm audio driver promises rich sound quality for all frequencies. Honor Magic Earbuds offer clear sound and are not muffled by the bass of the audio that other earbuds tend to do in the name of thumping sound. Even without the ANC feature turned off the design of the silicon tips isolates the ears from ambient noise.

Honor Magic Earbuds come with customizable touch input for audio controls like play/pause or next song. The controls can be customized with the companion app which is a nice feature. The only feature that leaves a lot to be desired is the 3.5 hours of playback time on a single charge. Buy for $110.

Vivo is going ahead head strong with its products that appeal to the young generation. Their new true wireless earbuds dubbed TWS Neo shine through with an appealing look and aesthetics making them the third best option here. The 14.2 mm driver delivers a thumping sound output and paired with the audio processing technologies these do sound pleasing.

For some audiophiles the fit can be a bit of a hit and miss, still the earbuds are worth the price. Just like the OnePlus earbuds, the TWS Neo also puts emphasis on bass in a good way. There is a standalone battery charge of 4.5 hours and another five hours with the charging case. Buy for $80. 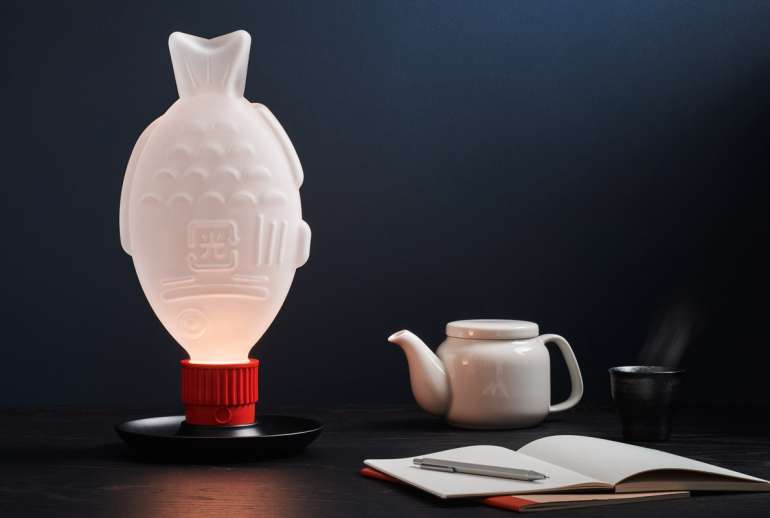 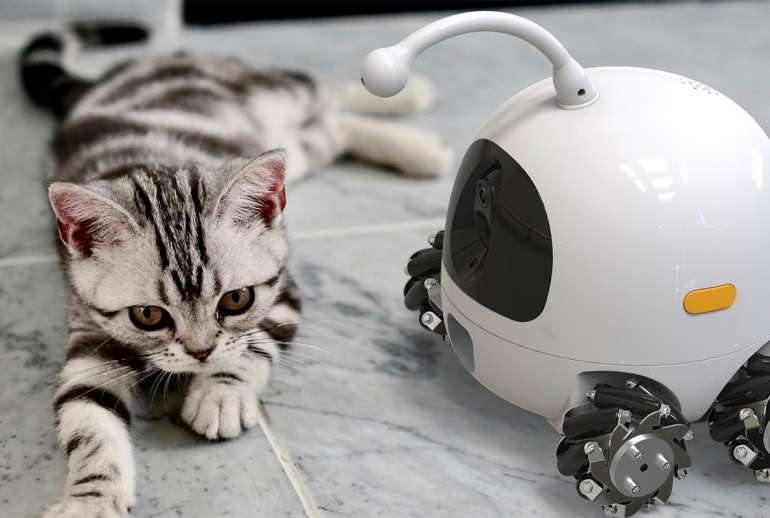