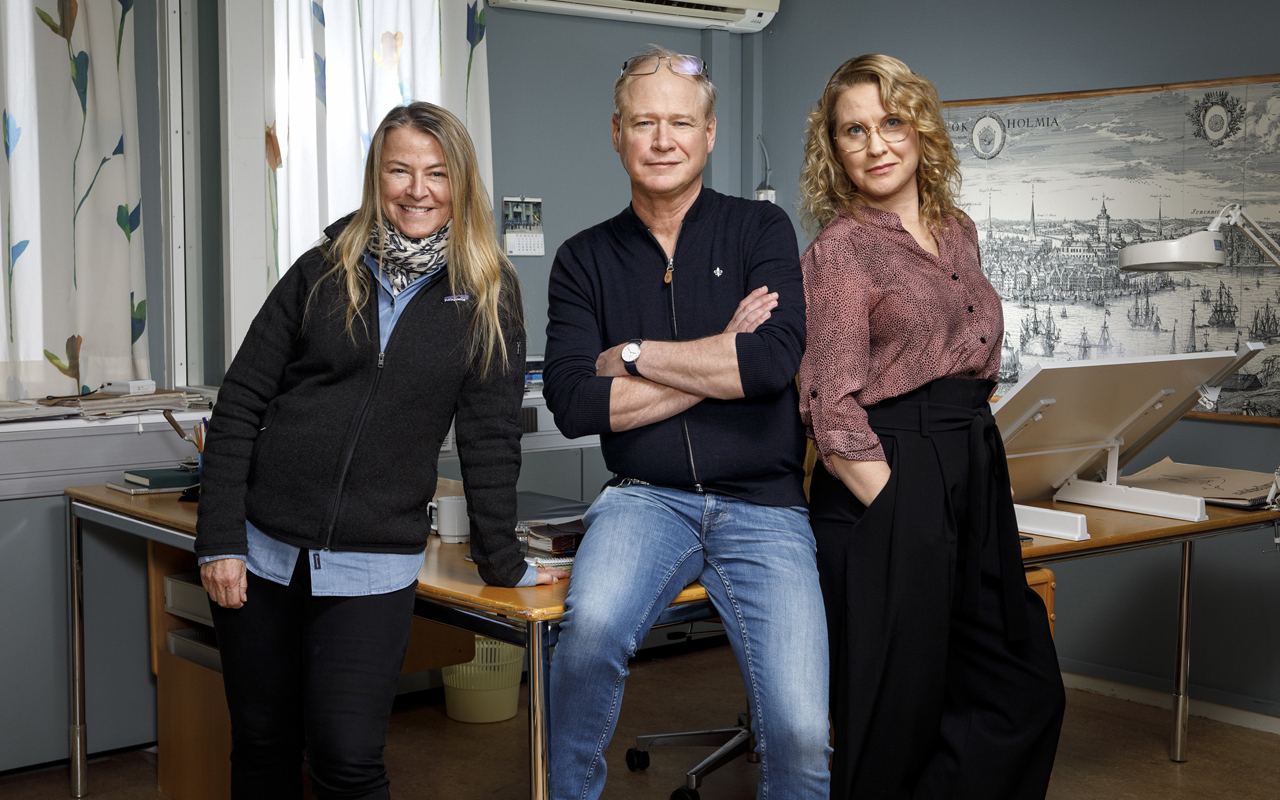 With the arrival of a new month, much new and old content comes pouring on various OTT platforms. Following their Halloween-themed movies and shows for October, the streaming services are going big on diverse genres in November.

“The Wheel weaves as the Wheel wills.” This line from Rosamund Pike’s upcoming fantasy show on Amazon Prime builds much expectation from the TV adaptation of the famous fantasy novels, while “Hawkeye” is ready to set next phase of the archer’s life in motion. From Korean drama series to dark comedy with Paul Rudd and Will Ferrell, we have listed 5 exciting shows that you must include in your watch-list for this month.

“The Unlikely Murderer” is not merely a book adaptation of Thomas Pettersson’s award-winning book of the same name, but is inspired by the true crime. Revolving around the assassination of Swedish Prime Minister Olof Palme in February 1986, the show explores a fictional interpretation of how Stig Engström, a seemingly innocent witness to the crime, was later named the probable murderer. Releasing on November 5, the show will weave an intriguing tale of those events.

What to Expect: You can expect a thrilling investigation into what happened that fateful night and how the actual murderer kept eluding the police right until his death.

The Shrink Next Door (Apple TV+)

Will Ferrell and Paul Rudd have paired up for this highly-anticipated Apple original dark comedy that is premiering on November 12. Written by Veep and Georgia Pritchett, the show is inspired by true events. It will follow the relationship between psychiatrist Dr. Isaac Herschkopf and his longtime patient, Martin Markowitz, played by Paul Rudd and Will Ferrell, respectively. Kathryn Hahn and Casey Wilson also star in the show, in which money, power and sanity are all up for seizing.

What to Expect: With Will and Paul sharing the screen, you can expect plenty of laughs as the show explores the consequences of the doctor constantly injecting himself in his patient’s life.

This new Korean fantasy drama has been directed by Yeon Sang-ho, which focuses on the themes of supernatural. “Hellobound” will feature unearthly beings risen from the ground to deliver condemned people to hell. Starring Yoo Ah-in, Kim Hyun-joo and Jeong Min Park, the show will arrive on November 19. The mere fact that it was the first Korean TV show to premiere at the Toronto International Film Festival can get you hooked to it.

What to Expect: Well, it has been directed by the brilliant action-horror “Train to Busan” director, so you can expect a lot of gruesome yet compelling details.

The Wheel of Time (Amazon Prime)

At the heels of her first Golden Globe Award win, Rosamund Pike is all set to star in what looks like an epic series. Based on the book series by Robert Jordan, the show follows Moiraine Damodred of the Aes Sedai as she tries to find the Dragon reborn to defeat the Dark One. Set in a magical world that only women are permitted to enter, where our heroine embarks on a dangerous journey to find someone who is prophesied to either save or destroy the world. The first episode of the eight-episode season drops on November 19.

What to Expect: As it is set in a magical world, you can expect many magical entities and other mystic things to be involved that give very “The Shannara Chronicles”-vibe. This show has been predicted to be a fantasy epic, although quite unlike “Game of Thrones.”

Marvel Studios is all set with its Former Avenger Clint Barton aka Hawkeye at the center stage for the first time. Jeremy Renner’s character is trying to get back to his family for Christmas but runs into some obstacles. With the help of his new acquaintance Kate Bishop, a 22-year-old archer with dreams of becoming a hero, Hawkeye will fight his enemies and get back home in time. From the looks of it, Kate Bishop might become an apprentice under Hawkeye’s wing. The show is arriving on November 24.

What to Expect: Alike all other Marvel shows, it will too have some glimpses of the past and lots of action. It will be Marvel’s first Christmas special, sort of, so you can expect holiday merriment throughout the six-episode series. 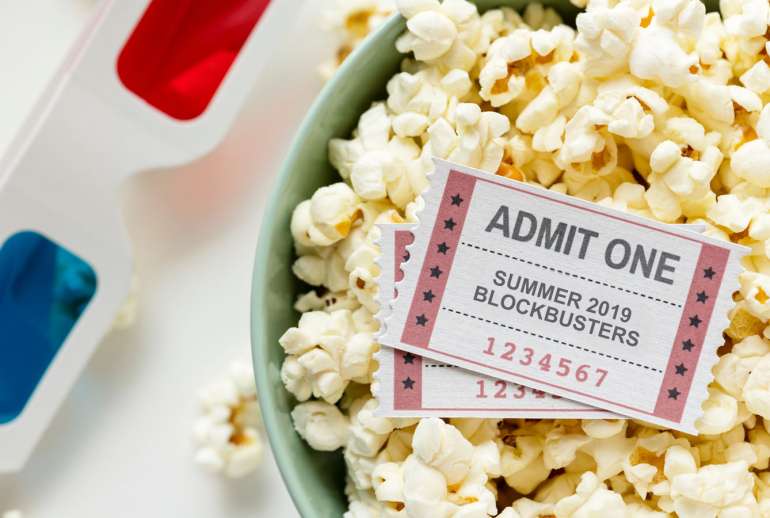 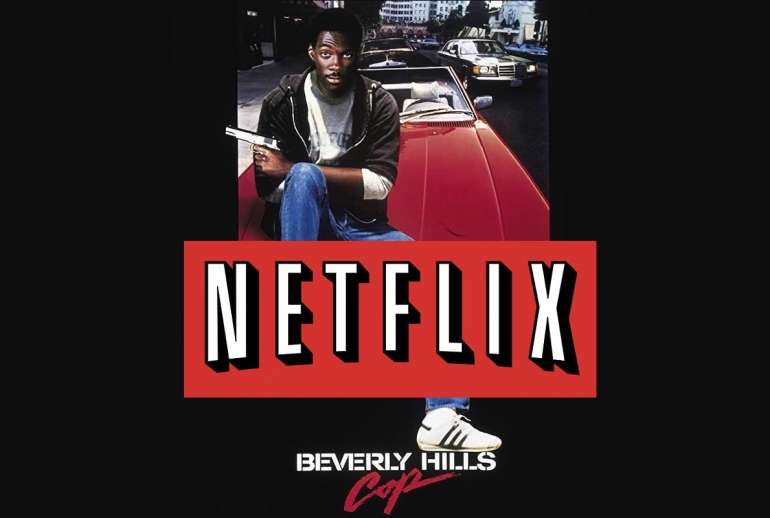