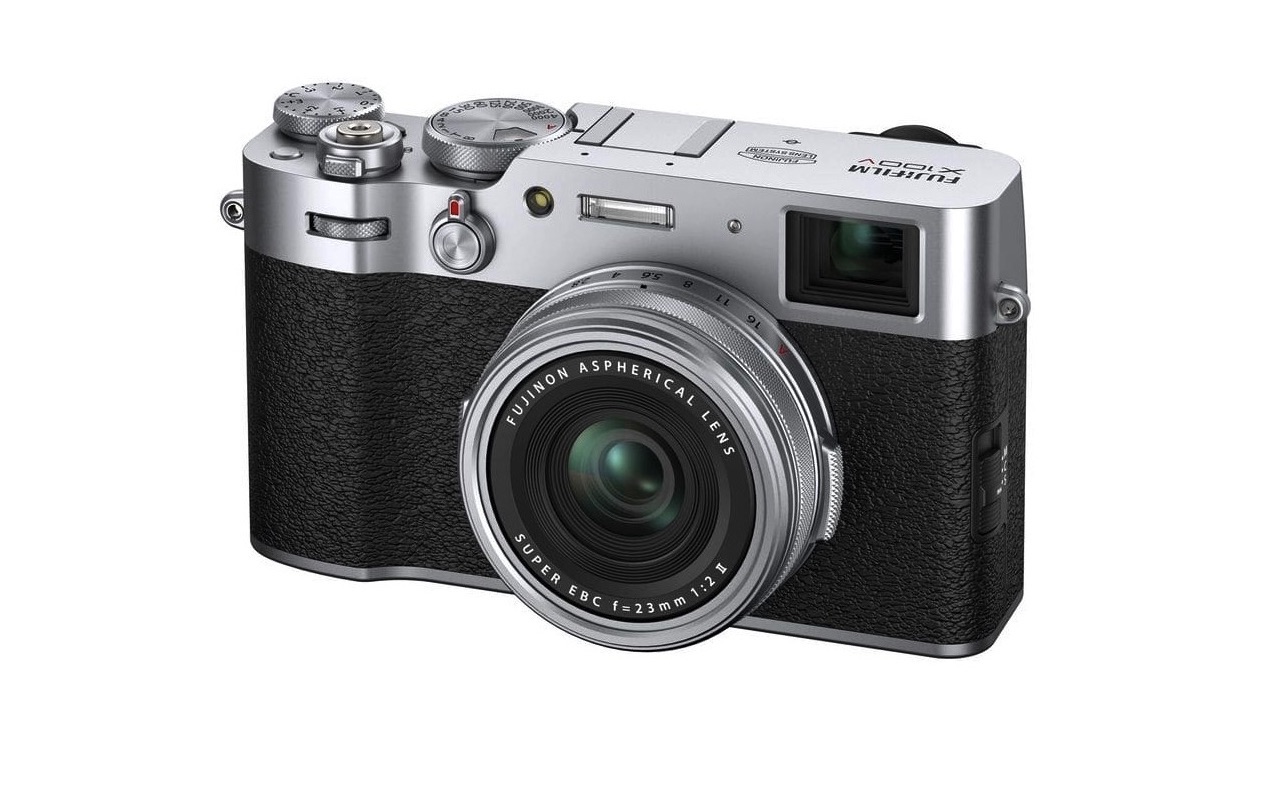 Fujifilm has always been known for its dedication to the camera business. It’s an old Japanese company that has evolved throughout the decades into a hip brand that even millennials can relate to.

In this era of powerful smartphones and digital cameras, Fujifilm has adapted with the times by launching Instax cameras. The line of camera proven to be very successful especially among the young generation. There is also a line of Instax printers that take you back to printing photos. It’s old school in a sense but made modern to make things easier and fun for everyone.

Fujifilm has not forgotten the compact camera game. It introduced the Fujifilm X100 series in 2011 bearing an old school design but with modern hardware and software. The latest model available is the Fujifilm X100V which is already the fifth generation X100.

The new camera now takes advantage of a 26MP APS-C X-Trans CMOS 4 sensor. The device is equipped with a quad-core X-Processor 4 CPU to produce high-res quality images all the time. The length of the pancake lens is 23mm but has been optimized for the new sensor.

Don’t worry if you have those telephoto and wide lens attachments because they can still work with this camera. You may also notice the enhanced features like an LCD screen that flips outward.

To protect the cam from extreme weather, there is the weather-seal adapter ring. The hybrid viewfinder has been updated as well. Other special camera features include the new “Classic Neg” film mode and 4K video recording capabilities. The 17 shooting modes on other Fujifilm cameras are also available.

Fujifilm X100V is priced at $1,400. You can choose from either the silver or black model. You can place your pre-order at Adorama if you are in the United States. We can’t say if the price is a special bundle but know that it’s not the most expensive Fujifilm camera in the market today. 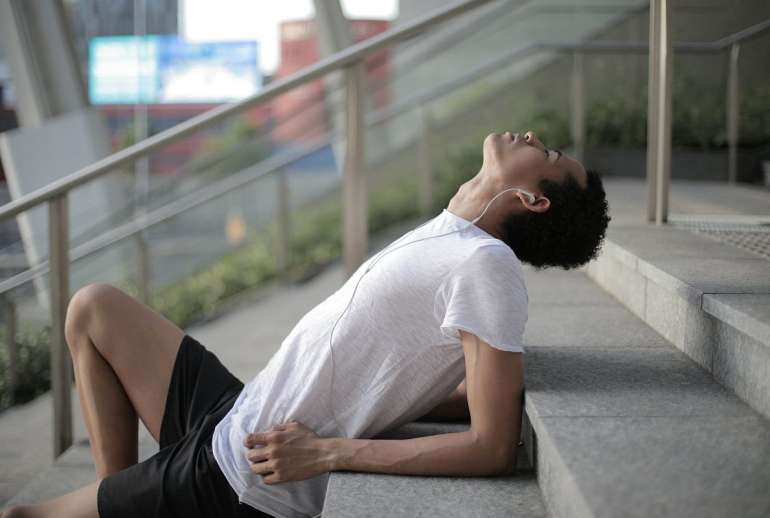 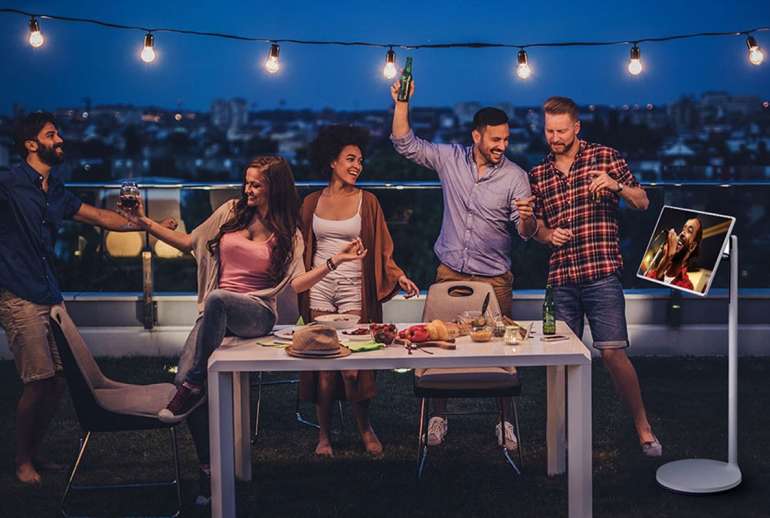