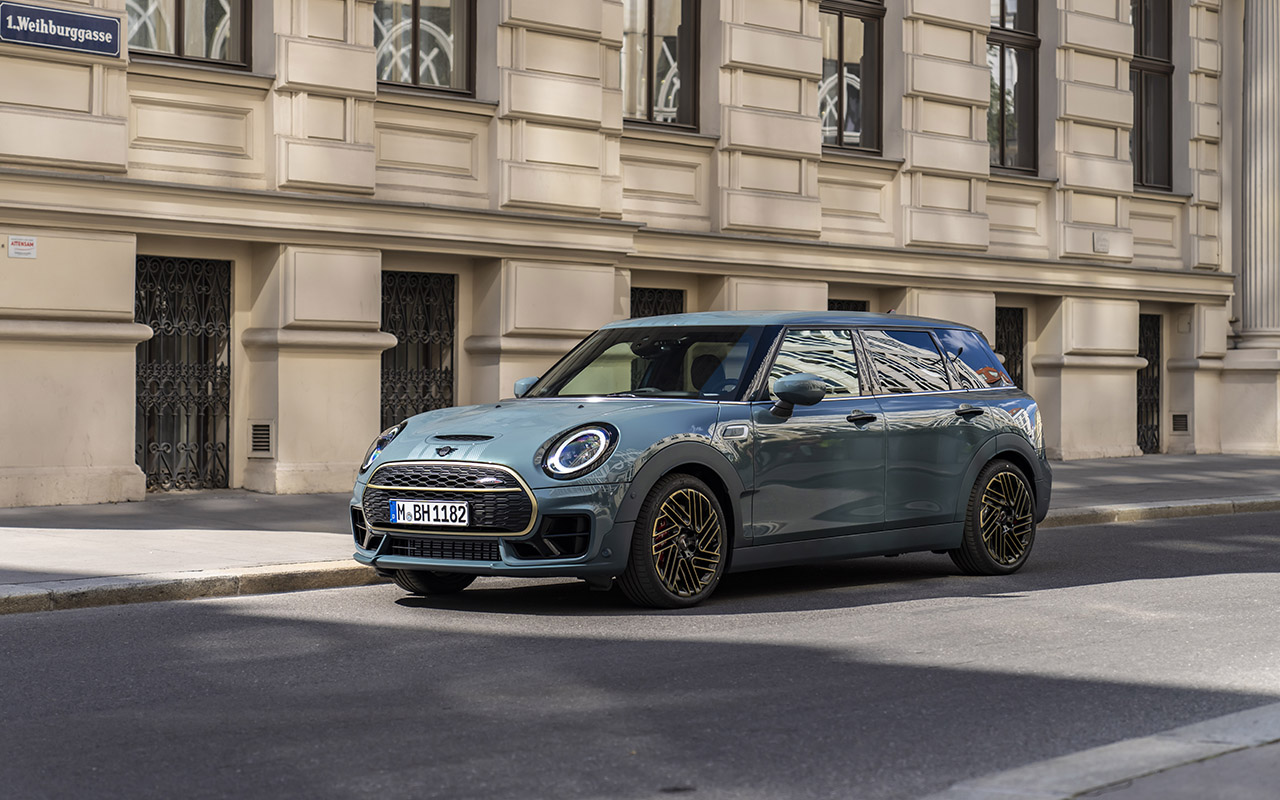 MINI hasn’t been shy of releasing special edition models of the MINI Cooper this year, and there’s more coming our way. Three more special editions – Resolute, Untold, and Untamed – have been dropped for the March 2022 production line-up. The most noticeable of them all is the Untold Edition which sees the ride come in exterior spats around the wheels.

The Untold Edition is unique also because of the Sage Green metallic skin with brass trim to exemplify its looks. This special edition car builds on the success of the MINI Cooper Clubman’s John Cooper Works ALL4 trim. The Untold Edition in brass and black wheels also gets the JCW aero package. Although there are no mechanical changes to the car, and just the cosmetic ones, it still is a strikingly cool ride for MINI lovers.

The Untold edition of the Clubman gets the aerodynamic body kit for a streamlined look, and the dark green surrounds on the lower half of the bodywork perfectly complement the body color. Buyers can also go for the dual-tone version with the roof done in black.

Other than this, it gets the 18-inch alloy wheels, five parallel sport stripes, 3d printed side scuttles, illuminated door stills, logo projection beamed from the door mirrors, black finish for the exterior mirror caps, and roof rails for some added flair.

On the interior, the Untold Edition has an anthracite-colored roof liner, leather-upholstered sports seats (with stitching and piping on the backrests), lighted-up accent strips in Sage Green, Nappa leather-wrapped steering wheel, and Untold logo on the floor mats.

For subtle performance enhancements, there are the sports tuned suspensions, stiff chassis, bigger brakes, and auto-dimming rearview mirrors. The car is tailored for sportier performance which is refreshing for the MINI Clubman that has a split open rear hatch section for loading cargo in the back. The Untold Edition will be powered by the 2.0-liter turbocharged inline-4 engine mated to an eight-speed automatic transmission. The all-wheel-drive system of the ride churns out 301 hp and 331 lb-ft of torque.

The 8.8-inch touchscreen infotainment system with added Connected Navigation Plus package brings wireless device charging, HUD, and cruise control to the equation. The MINI John Cooper Works Clubman Untold Edition will carry a starting price tag of $41,650 when it is finally up for grabs in March 2022. Compare that to the MINI Cooper Clubman which starts at $29,000 or the MINI Cooper Clubman John Cooper Works which asks for a starting price of $40,350. 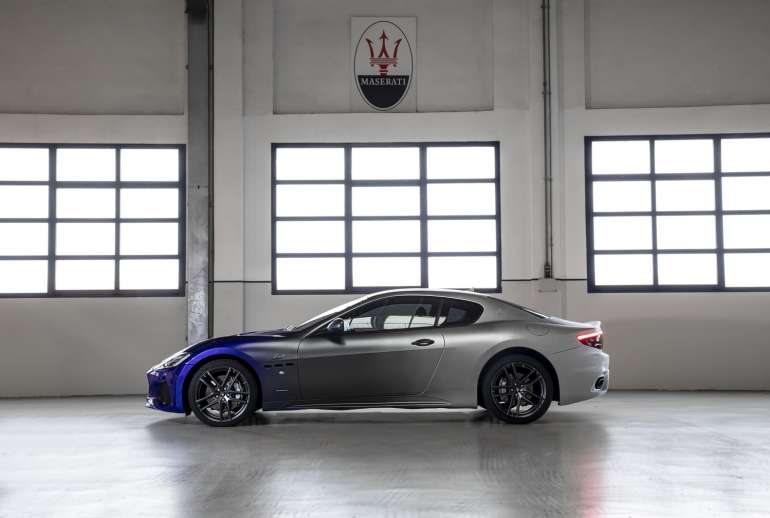 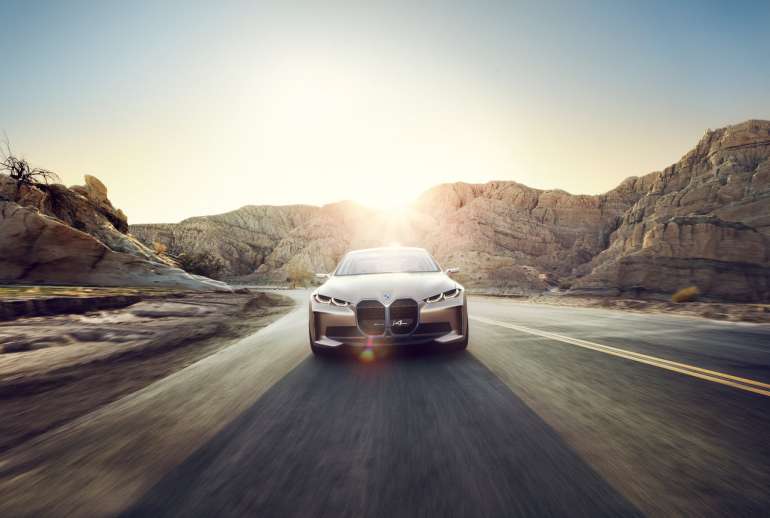 The BMW Concept i4 is aimed squarely at Tesla