LEGO Optimus Prime transforms like the real thing without disassembly 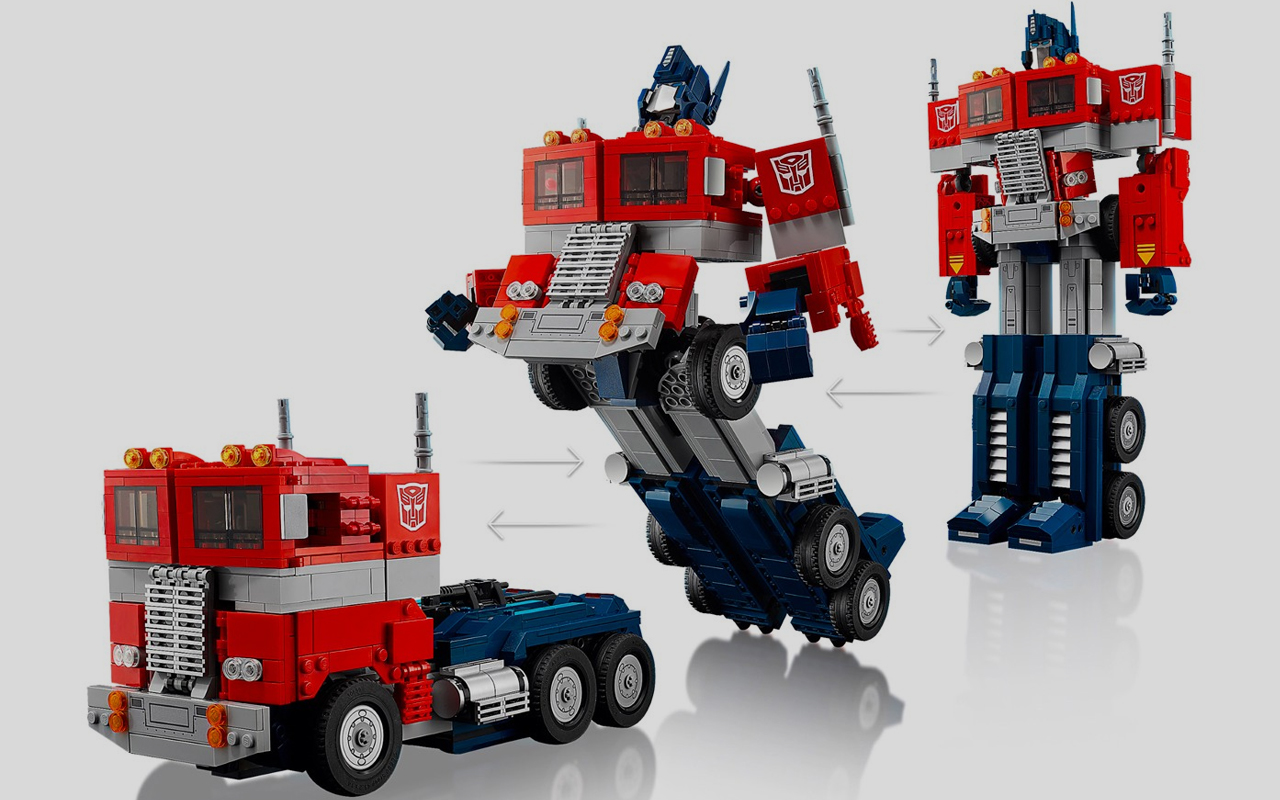 It was no less than a feat when Hasbro and Robosen Robotics partnered to deliver the self-transforming Optimus Prime you could control via an app or even through voice commands. It was pulling off the ‘hair-raising dynamics of the tricky robot’ from the blockbuster franchise to perfection, we said.

LEGO seems to have drawn inspiration from the detailing to finally roll out its own Transformers Optimus Prime LEGO set, and this is not an ordinary build. The robot transforms without disassembly into a truck and back, just like in the good old ‘80s movie.

In the last forty odd years, Optimus Prime has become a pop culture heartthrob. The heroic Autobot is every child’s fantasy! Now appearing in LEGO bricks with all the creative skills, it makes for one undeniable purchase. But did I say, it is no child’s play? The LEGO set is for 18 and older, ideally targeted at us adults who wanted a LEGO Optimus Prime growing up, but never had access to one back then.

The first LEGO Optimus Prime isn’t for kids, so you’ve guessed it, it’s not a small toy either. The robot once completely built stands about 13.5-inches tall and can – thanks to 19 points of articulation – transform into a 27-inch long truck without disassembly and back into a robot, when you want that to happen.

The Optimus Prime figure is only a part of the set, which comes packed with an ion blaster, Energon axe, jetpack, and other accessories to mimic the much-loved original robot. As this LEGO Optimus Prime collectible model is designed specifically for adults, it comprises 1508 bricks and is priced a little higher than usual models at $170.

If you’re a building fan who loves stunning designs; awaken your passion and step into the Transformer universe with the iconic robot build. The LEGO set will begin shipping on June 1, but you can pre-order it right away. 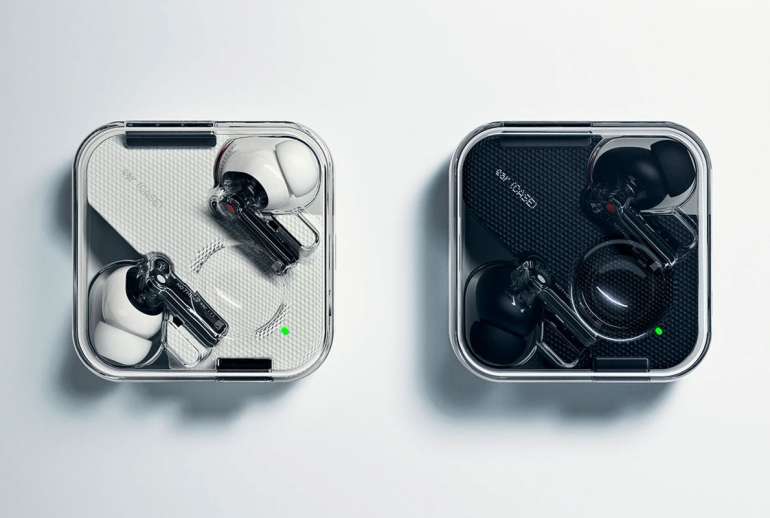 Nothing drops Ear 1 earbuds in black color for unchanged $99 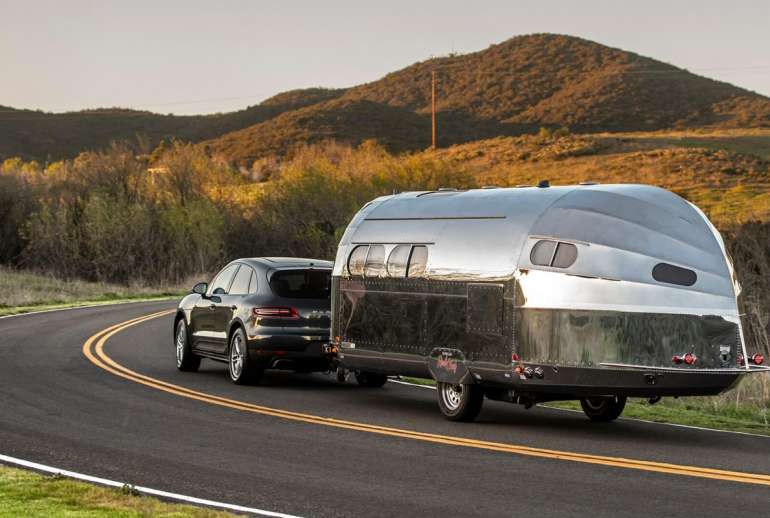