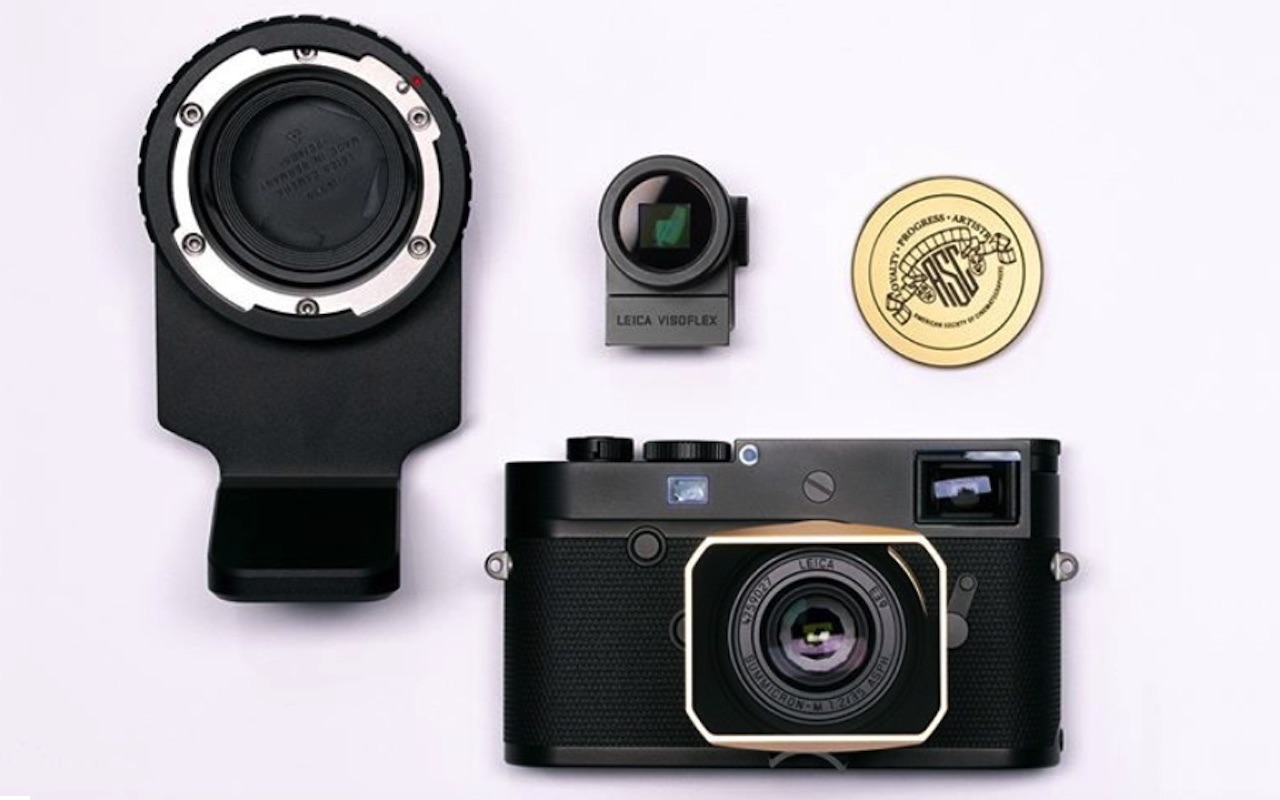 The only time Leica was mentioned here was when we reviewed the Huawei P30. The smartphone was highly anticipated because of its camera system that includes Leica optics. The partnership between the top Chinese OEM and the German manufacturer began in 2016 and was made evident when the Huawei P9 was launched.

Since then, premium flagships from the company have implemented Leica lens so no wonder imaging performance is topnotch. Huawei premium Android phones would always get the top ranks on DxOMark and camera reviews are consistently excellent. We’re not playing favorites here but we love our Huawei phones.

As much as we find Huawei-Leica phones convenient, a real Leica camera is even better, especially if you’re a photography enthusiast. You don’t even have to be a professional photographer to appreciate photos. You only need an eye for beauty.

Recently introduced in the high-end camera market is the Leica M10-P ASC 100 Edition Camera. This is a special limited edition cam released by Leica to celebrate the American Society of Cinematographers (ASC)’s 100th Anniversary. The vintage design isn’t a coincidence. It was actually based on the original design of the Ur-Leica the camera German photographer Oskar Barnack used in cinematography decades ago. Ur-Leica was the first 35mm still camera that was successful commercially back in 1913.

Looks Vintage But Is Not

The familiar all-black body and black markings are complemented by the gold anodized Summicron-M 35 f/2 lens. The original camera, however, had a brass lens. This one is more modern though with the Leica Visoflex electronic accessory viewfinder, Leica M-PL-Mount Adapter, and a couple of Cine Look presets.

Leica Camera says the new Leica M10-P camera and lens set is an homage to cinematographers. It is made with the director’s eye in mind. Cinematography and film-making today have well advanced but this new Leica camera will remind us of the good old days of photography and cinematography.

Leica and ASC worked hard on this camera set. It comes with software inside that implements different modes and frame lines.

The price tag reads $17,500. Available on Leicacamerausa.com. Only 300 units of Leica M10-P ASC 100 Edition Camera will be released around the world. 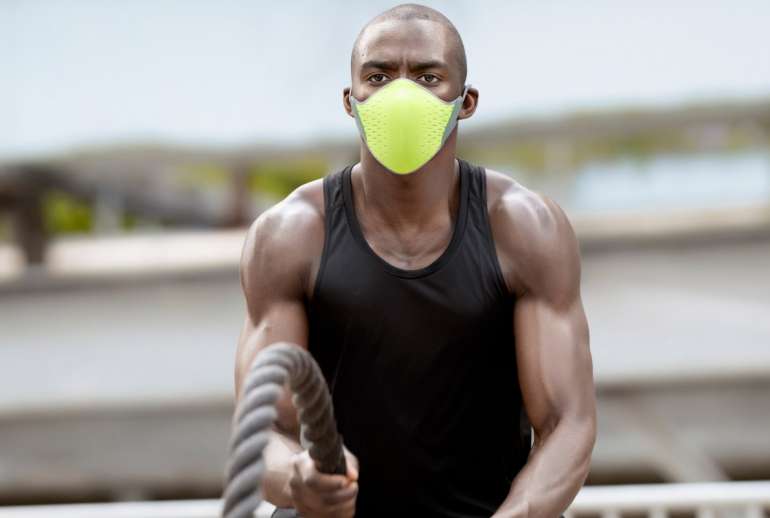 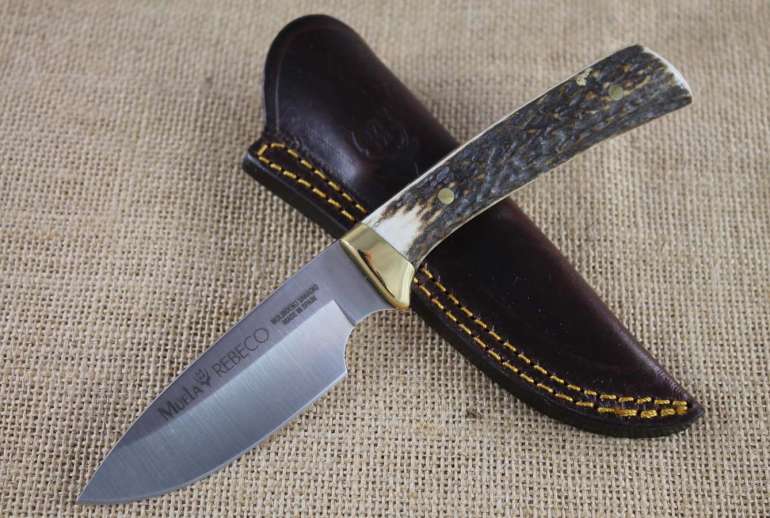