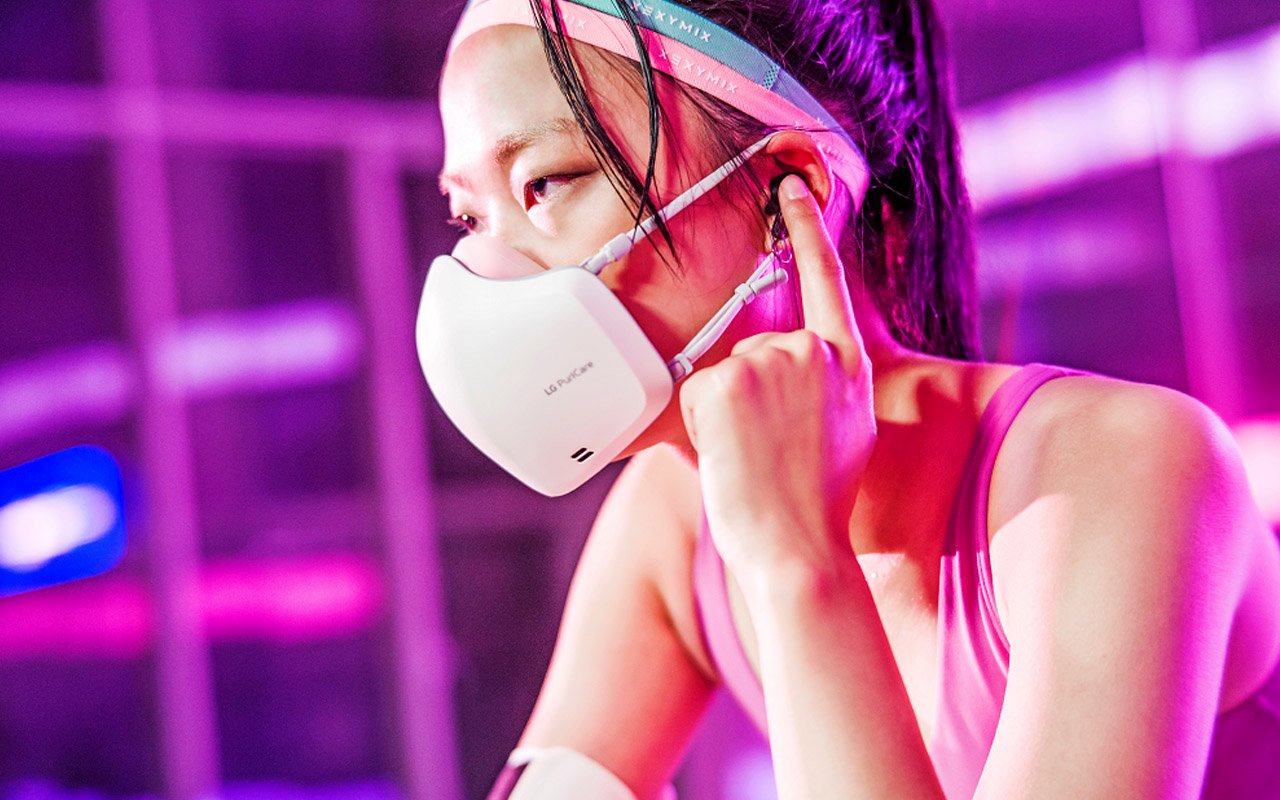 LG PuriCare Wearable Air Purifier was launched earlier in the year comprising a pair of H13 HEPA filters capable of capturing up to 99.95-percent of viruses and other airborne microbes.

It was designed to provide ultimate protection for the wearer – especially important when face masks have become the most required accessory. Now, LG has announced an all-new and updated version of this air-purifying mask.

The new version of the high-tech LG PuriCare continues with similar air-filters and built-in fans, but reportedly, it has a smaller and lighter motor. The most exciting inclusion however is the speaker and microphone that LG has embedded into the mask.

There have been issues of muffled speech with the use of the PuriCare Wearable Air Purifier. With the integrated tech, VoiceON as LG refers to it, the new mask greatly amplifies the user’s voice.

LG’s new gimmick is matched by a few other high-tech masks, including the upcoming Project Hazel by Razor. This Razor mask with similar air filtration, mic, speaker and LEDs is slated to hit markets by the end of this year.

There is no word on the price and availability of the new PuriCare Air Purifier and mask, but it is pretty lightweight – despite all the tech embedded – it weighs 94. With a 1000mAh battery onboard, the wearable air purifier is going to last the same eight hours (as its predecessor) on a single charge. 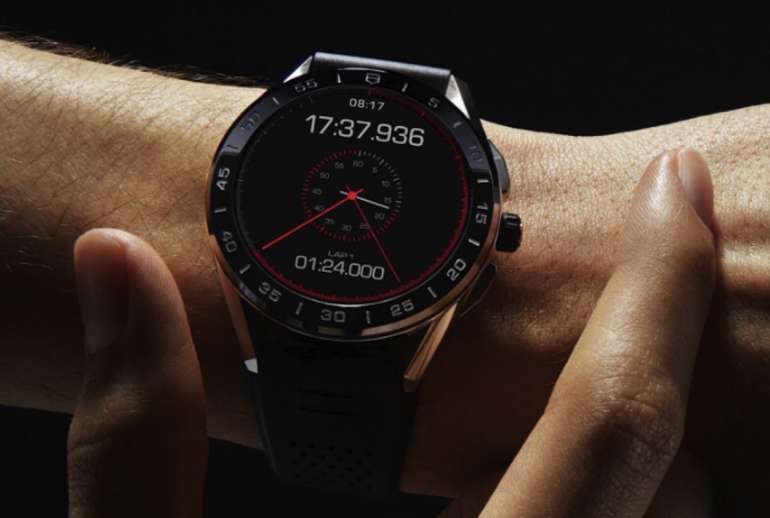 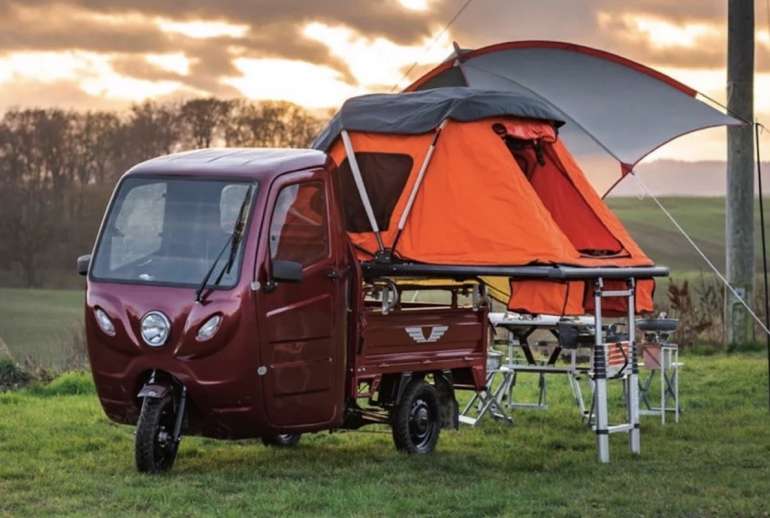