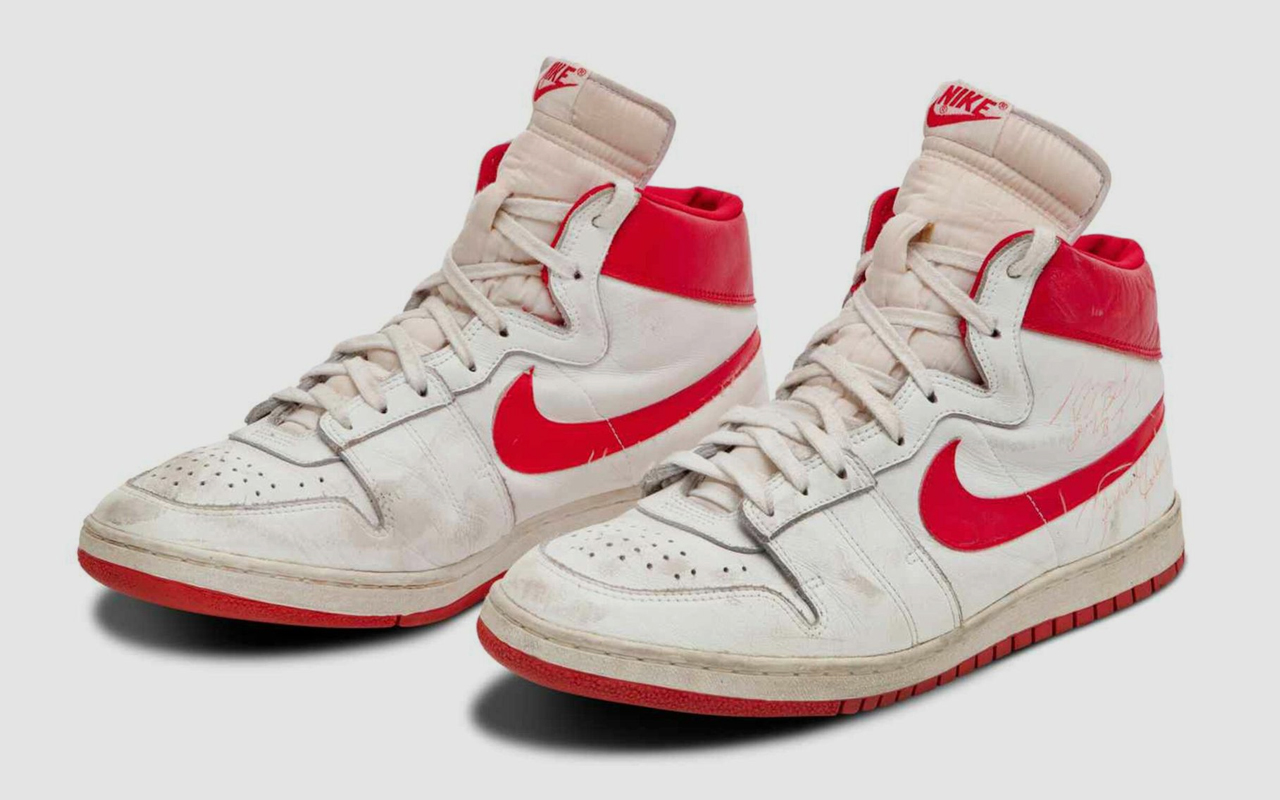 Michael Jordan is a collectors’ favorite. Any merchandise related to the legend has to set records and it’s a given! This turned true again this past Sunday when a pair of game-worn Nikes by Jordan sold at an auction for a record price.

The pair of basketball shoes worn by the former Chicago Bulls shooting guard have recorded history by selling for $1,472,000 at Sotheby’s Icons of Excellence and Haute Luxury auction in Las Vegas; making the game-worn Nike Air Ships from 1984 the “most valuable sneaker offered at an auction.”

The white and red leather sneaker with iconic red Swoosh is autographed by Michael Jordan himself. The high-top according to Sotheby’s “is in good condition with signs of court wear and tear.” The trainers were worn by the basketball legend in the fifth game of his rookie season for the Chicago Bulls.

The record-breaking bid was placed by Nick Fiorella, who is an avid cards collector, Sotheby’s confirms. The thirty-seven-year-old Nike Air Ship was designed by Bruce Kilgore and was worn by Jordan in 1984 right before he got into an apparel and footwear collaboration with the Swoosh brand.

Interestingly, this is not Michael Jordan’s first record in the footwear auction. He held the previous record for the most expensive game-worn shoe. Jordan‘s Shattered Backboard game sneakers sold for $615,000 at an auction by Christie’s last year. And in under a year, Jordan has shattered the sales charts and recorded the most expensive pair again.

Kayne West’s first pair of Yeezys sold at a private auction for record-setting $1.8 million is the most valuable sneakers ever sold. West wore the pair during his iconic performance at the 2008 Grammy’s. Back then it was the first footwear to record a seven-figure sale, but now even a Jordan-worn basketball shoe shares the feat. 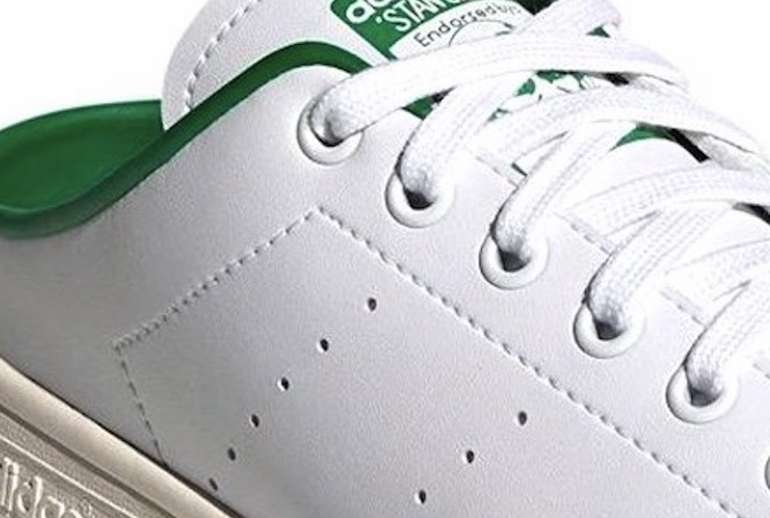 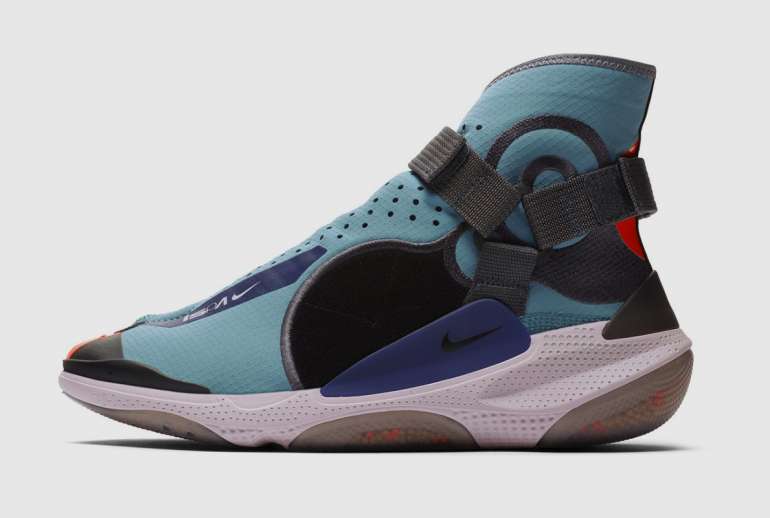 Nike ISPA’s very own Joyride, a shoe that Envelopes you