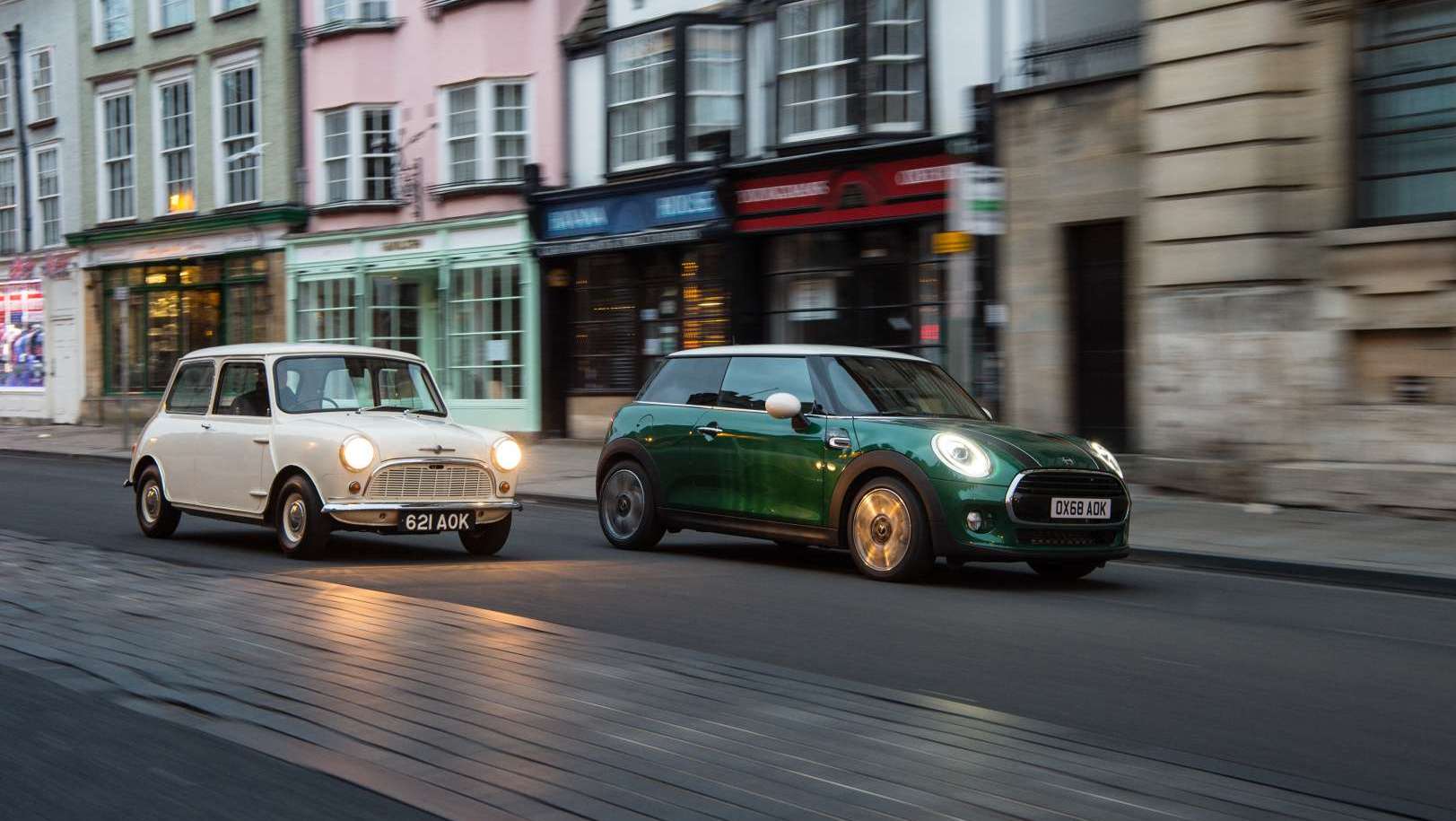 Mini is celebrating its 60th anniversary this year. Commemorating this event is the Mini Cooper 60 Years Special Edition. It doesn’t come with go-fast engine upgrades, but it does look back to 60 years of British racing heritage that all began in 1959. If you’re considering a Mini for your next car, better take a closer look at the Cooper S 60 Years Special Edition.

The first Mini debuted in 1959

The classic Mini was first introduced on August 26, 1959 in Oxford, England. It was designed by Sir Alec Issigonis to compete with German and French mini cars. The Mini was the first mass-produced vehicle to have a transverse-mounted engine design, which is now the norm in most modern cars.

Sixty years on, the original design language of the classic Mini lives on in the Mini Cooper 60 Years Special Edition. And for this limited spec model, Mini is going back to their racing roots.

It all starts with a 2019 Cooper S. But since we’re talking about a 60 Years Special Edition model, it needs to stand out from an ordinary Cooper S. Mini is offering the new car with a classic British Racing Green IV paint job, because no other color resembles vintage European racing than British Racing Green.

The 60th Anniversary Cooper is only available in hardtop 2-door version. Why not a convertible? Because the first classic Mini is a hardtop. The convertible version didn’t enter the U.S. market until 2004.

It comes with racing stripes, of course

If you’re celebrating the existence of a car that won numerous racing championships including the Monte Carlo Rally in 1964, 1965, and 1967, you need racing stripes to complete the look. Luckily, Mini is kind enough to give the Cooper 60 Years Special Edition a bold set of unique black bonnet stripes. With an integrated special edition 60 Years logo, everyone will know you’re driving a special kind of Mini.

The base Cooper S comes with larger 17-inch wheels. The 60 Years Special Edition model has the same wheel size albeit in a new design. Those gorgeous two-tone rims are specifically made for the anniversary edition and give the car a more distinct vibe. The car also receives a side scuttle surround that boldly features the 60 Years logo. These features add a bespoke touch to the 60th Anniversary Mini.

The basic dashboard and console layout remain unchanged from the base Cooper S. However, the trimmings are unique to the Anniversary Edition. The car receives Mini Yours dark maroon leather lounge seats offering premium comfort. The seats have unique stitching and contrast piping to deliver a vintage racing look.

The Mini 60 Years Special Edition also gets illuminated interior surfaces to provide ample mood lighting inside the cabin. This feature not only enhances the aesthetic value of the interior, but it also gives the vehicle a modern look despite the retro-inspired styling cues.

And since the 60th Anniversary Edition is based on the Cooper S, you still get 2.0-liter turbocharged four-banger producing 189 horsepower and 207 pound-feet of torque. European spec models are equipped with a seven-speed dual-clutch automatic powering the front wheels, but we suspect U.S. versions will still be offered with a six-speed manual gearbox. We also like the standard LED spotlights on the Euro-spec model which sits on the crossbar in the front grille. However, we’re not sure if this feature is standard in U.S-spec versions.

Whatever the case, the Cooper 60 Years Special Edition will have no problems scooting from zero to 60 mph in 6.5-seconds. Mini is also releasing the all-electric Cooper SE in early 2020. 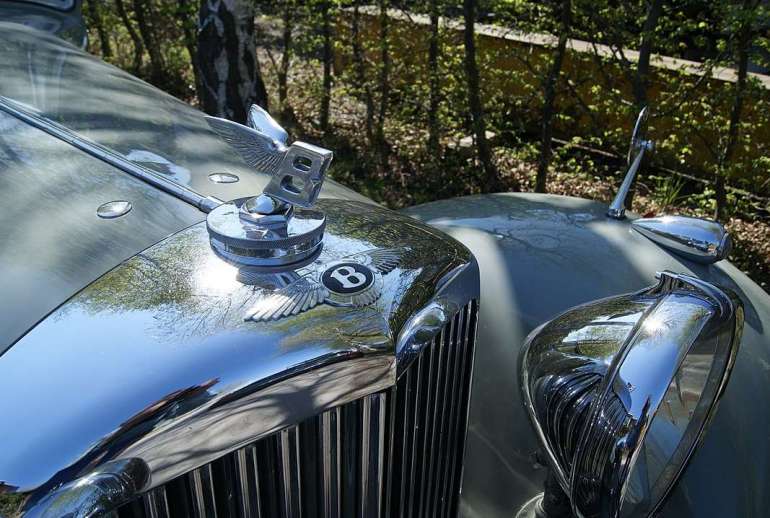 100 years of Bentley: Here are the most important Bentley models of the past century 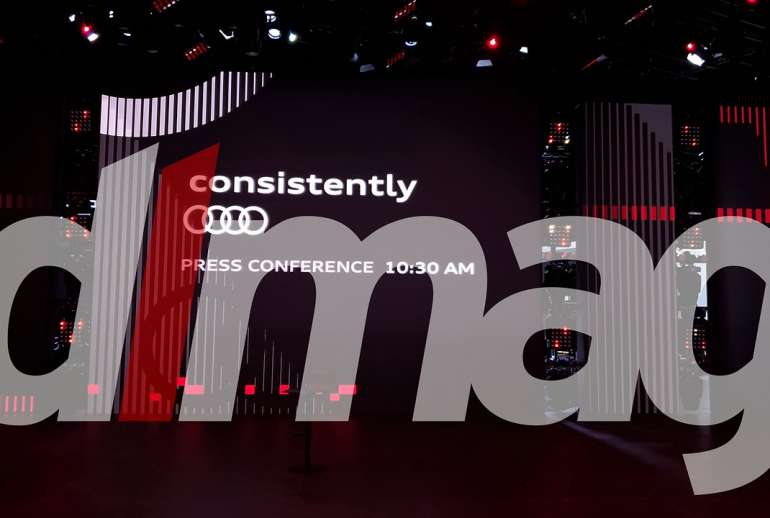