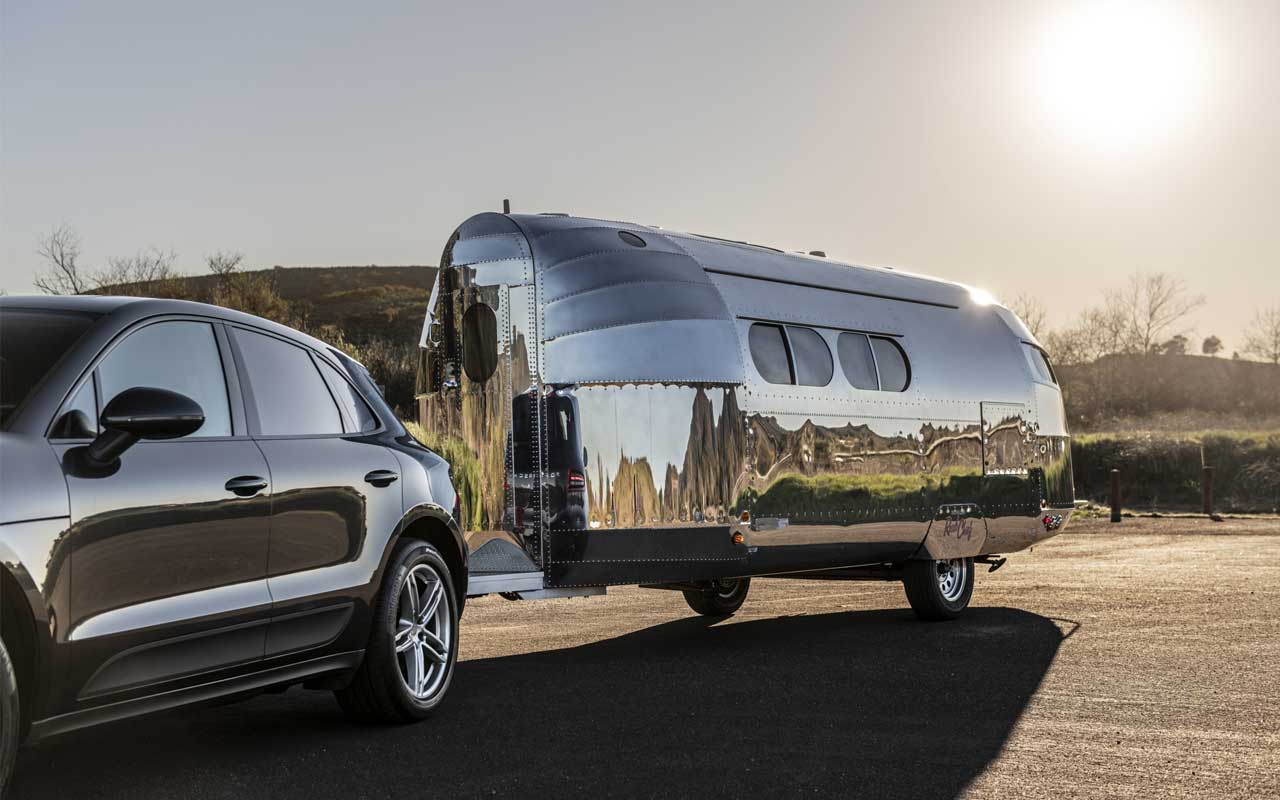 The 94th edition of the iconic Neiman Marcus Christmas Book is out. While you get a glimpse of the curated selection of over 400 extraordinary holiday gifts for just about anyone you can think of. We’ll cut the chase and take you straight to the most desired Fantasy Gift of the year – you can gift yourself.

The Fantasy Gifts list this year is curated with a “sense of adventure and importance of self-care in mind,” thus a Bowlus Road Chief‘s customized travel trailer has found a place for itself on the list. This one-off trailer will be based on the company’s Endless Highways Performance Edition trailer, which is already one of the most sought after luxury home on wheels.

The first such aluminum trailer named Road Chief was built by Bowlus in 1934, a couple of years before the Airstream released its own aluminum-bodied version. Airstream is now the first thing that comes to mind when you see a shining aluminum travel trailer, but since Bowlus’ resurrection in 2014, its Endless Highways Performance Edition is ruling the roast.

It’s this luxury trailer that has made to the 2020 Fantasy Gifts list and only a single bespoke unit of this will be offered to a lucky owner for a whopping $255,000. At this price, the interiors of the trailer will be tastefully done in one to one sittings with the owner by Bowlus CEO Geneva Long himself.

The trailer company is going to allow the owner to choose everything from bedding to flooring and from awnings to interior seating. Additionally, it will come prepped with customized kitchen, dinnerware for four with immaculate table linen, and trailer-specific coordinated accessories on the inside, and furniture outdoors. The trailer also has skylights, its own air conditioning, and a stove to keep you warm in colder regions.

This 26-feet luxury trailer can sleep four adults, and in addition to all the customization, it comes with an eight-kilowatt-hour lithium-ion battery that can store enough energy on a full charge to allow occupants a week-long off-grid stay. Reportedly, $10,000 from the purchase amount of the Neiman Marcus customized Bowlus trailer will go to The Heart of Neiman Marcus Foundation, supporting Boys & Girls Clubs of America. 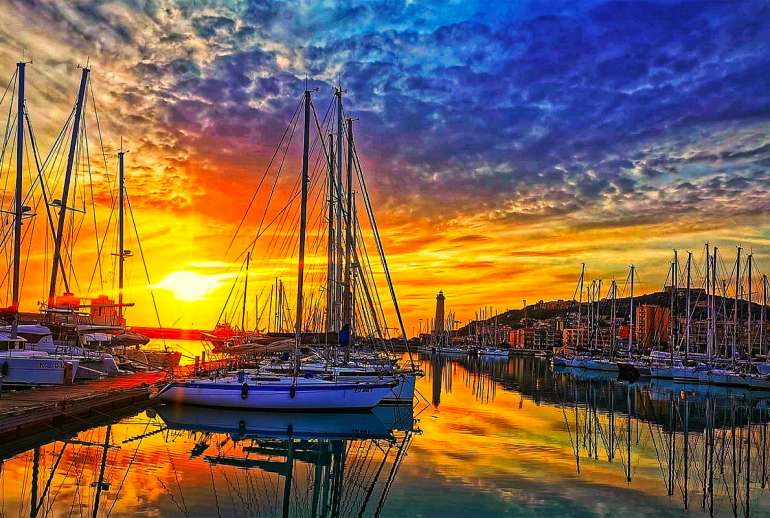 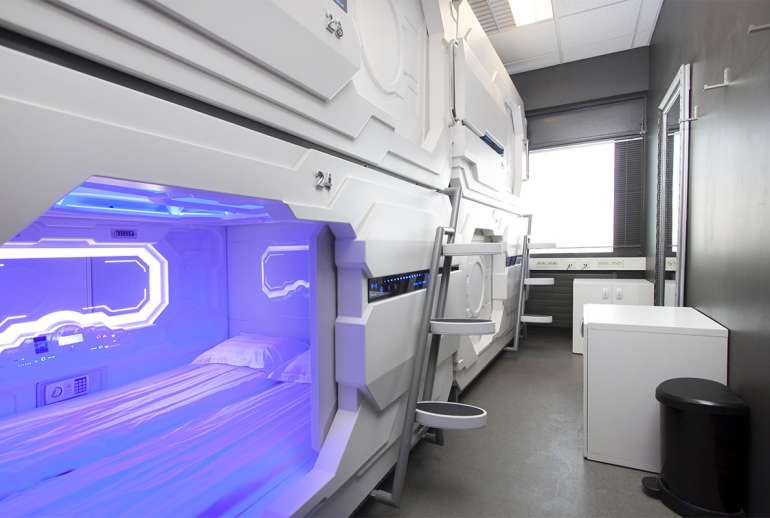 Galaxy Pod Hostel has a comfy vibe and is really cozy