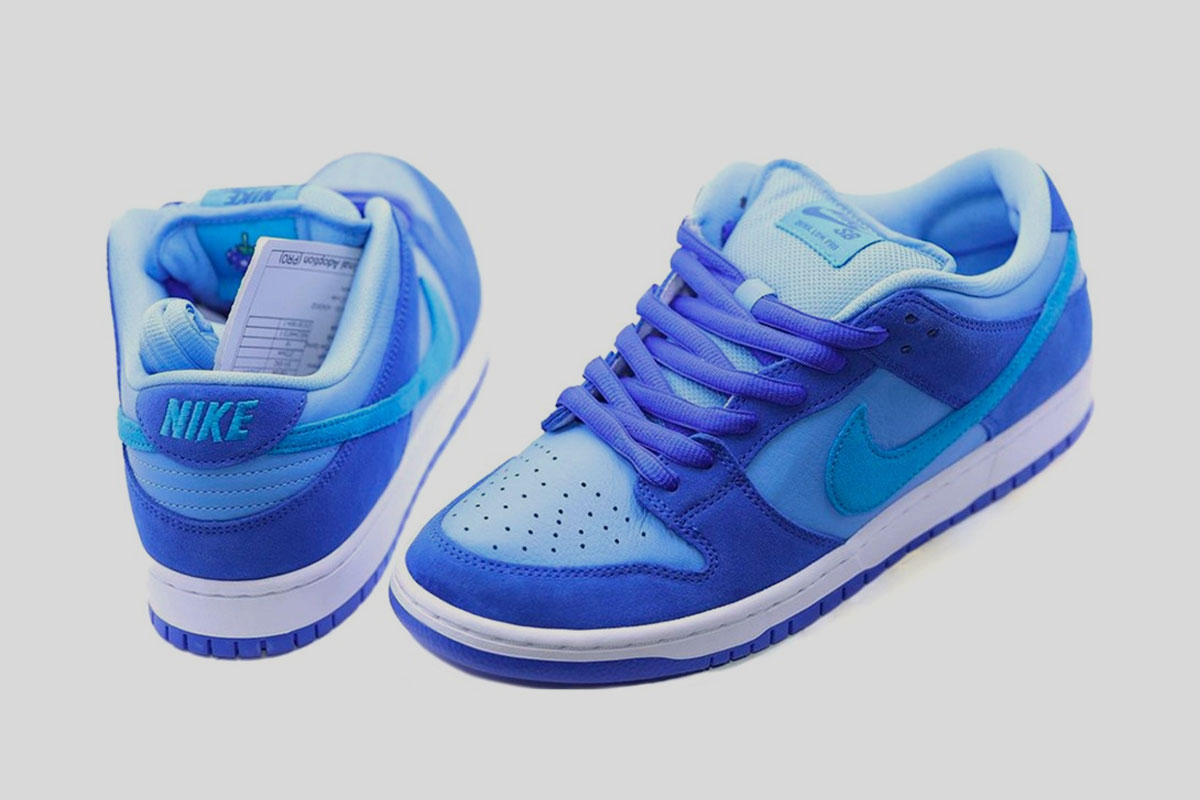 Nike SB Dunk has already arrived in inspirational Gundam highs and mummy-inspired lows this year. The Nike sub-brand is now slated to release a Blueberry colorway of the SB Dunk Low, though it is not expected to make appearance before next year.

Curtesy of its design, color theme, and comical blueberry graphic inside of the padded tongue is suggestive that the sneaker could be designed for the 4/20 celebrations. If this SB Dunk Blueberry is the next 420 sneaker, then it would release around the smoker-friendly holiday.

Not unique but thoughtful

Unlike the first 420 SB Dunk released back in 2004, this new iteration slated for launch soon is not a very unique silhouette. From how we see it in the images, it is a regular SB Dunk Low but with a standout combination of three colors.

The Nike SB Dunk Blueberry features a blue suede overlay that is accompanied by baby blue leather underlays and suede swoosh in another shade of blue. The intriguing aspect of the sneaker is the illustration of blue raspberry found behind the padded tongue, which has a relaxed expression and is suggestive of the kicks bent toward the 4/20 holiday.

This is the first look at this upcoming shoe, we do not have any official information on these at the moment. What we can be sure of from the pictures is that the white midsole compliments the blue hue of the shoe, while the treaded outsole in blue completes the look.

The Nike SB Dunk Blueberry colorway is expected to launch in early 2022. No word on the possible pricing and sizing is available just yet. 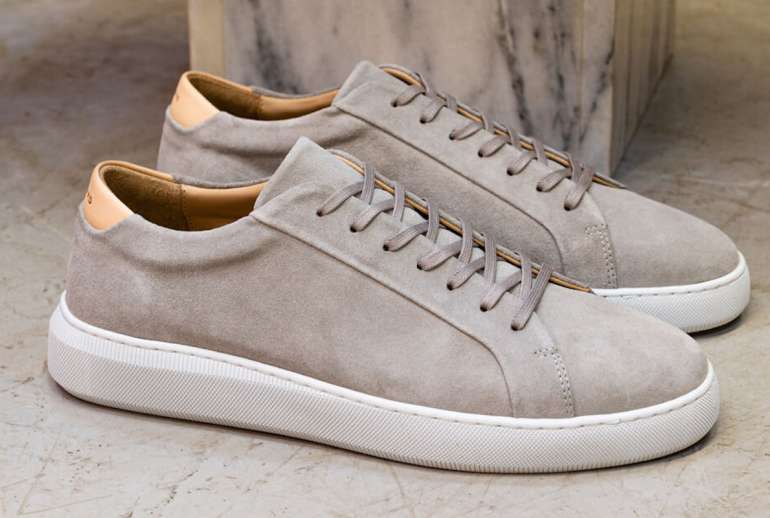 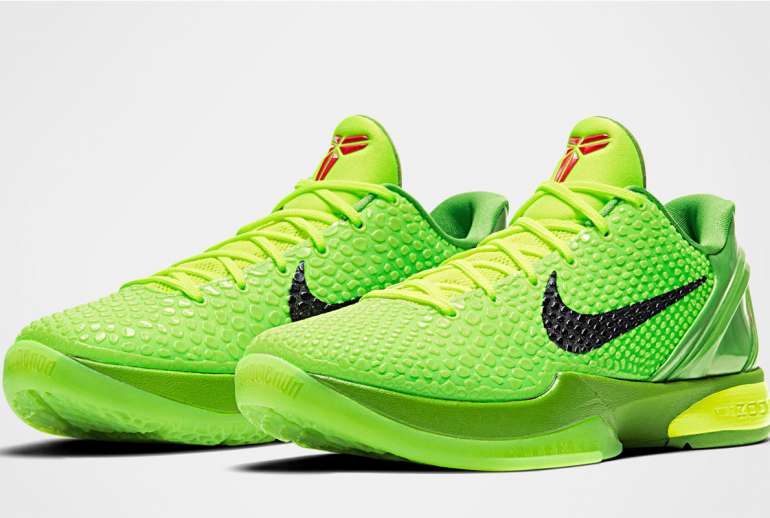