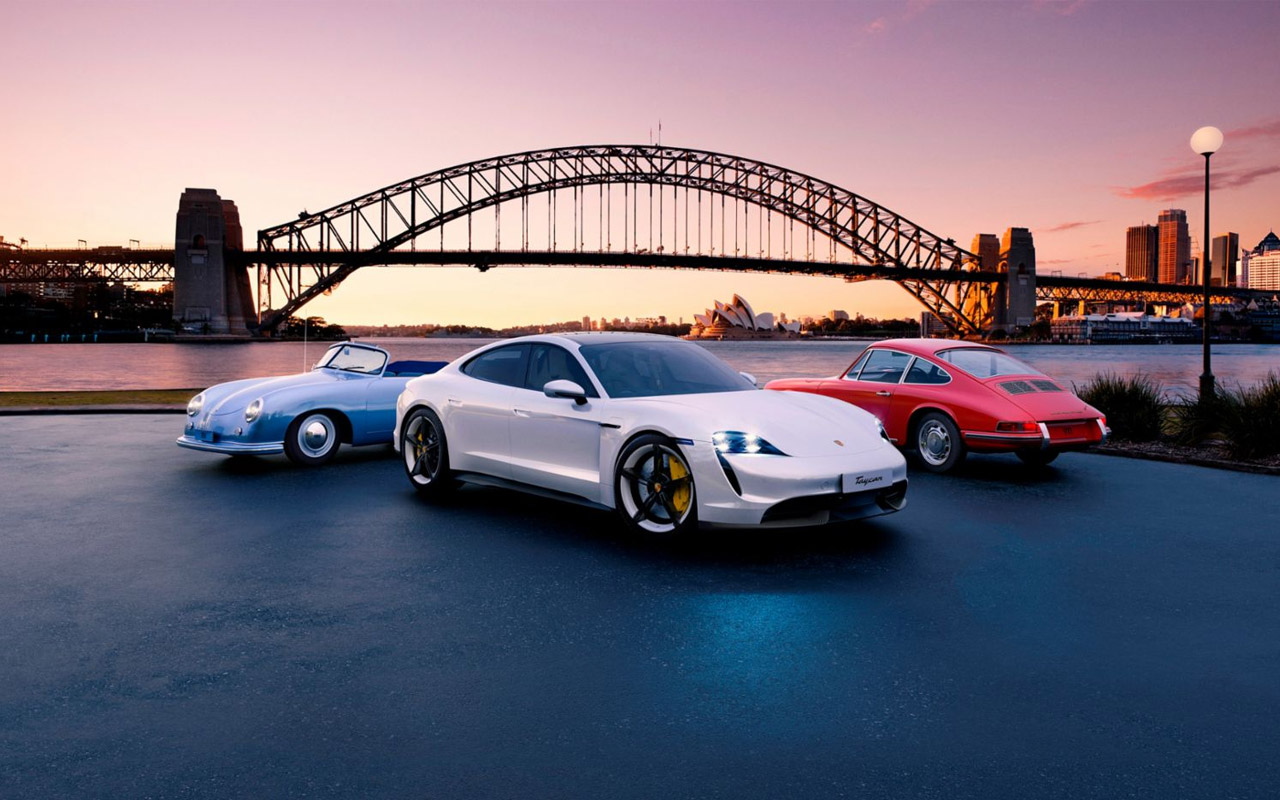 The first two Porsche 356s, the Maroon 356 Coupe and a Fish Silver Blue 365 Cabriolet, came to the Aussie land way back in 1951. Since then, the German automobile manufacturer has grown from strength to strength in the last 7 decades down under.

However, one thing that’s remained unperturbed over these years is the soul of the brand. To celebrate the 70th anniversary of Porsche in Australia, a special limited edition model developed by the Porsche Exclusive Manufaktur will soon be revealed to mark the special occasion.

Quite understandably the mystery car (Porsche 911 Cabriolet most probably) will be draped in Fish Silver Grey Metallic color, one on the classic 365 Cabriolet. According to Sam Curtis, CEO and Managing Director, Porsche Cars Australia, “It is fitting that we will celebrate 70 years in Australia just as we launch the Taycan, our first all-electric Porsche sportscar and a signal of the future of the brand.”

The special car based on a modern Porsche sportscar will be revealed in the first half of 2021 in collaboration with the Style Porsche design team and Porsche Cars Australia.

To make it ultra-special for the owners of this sportscar in an iconic color, Porsche Australia will only manufacturer 25 examples of the ride. It is going to be as rare as that. Fittingly, only the most passionate Porsche fans who relate to the grand history of the brand will understand the importance of this model.

According to Detlev von Platen, Member of the Executive Board for Sales and Marketing at Porsche AG, “Porsche and Australia have a close bond and tradition and Australians love our sportscars, especially the iconic Porsche 911.”

This statement and the photographs of Grant Larson, Director Special Projects, Style Porsche and Daniela Milosevic, Designer Colour and Trim, Style Porsche, pondering over the color swatch of the new model, hint that it is definitely going to be a 911. Which one is it going to be, we’ll have to wait a tad longer for that. 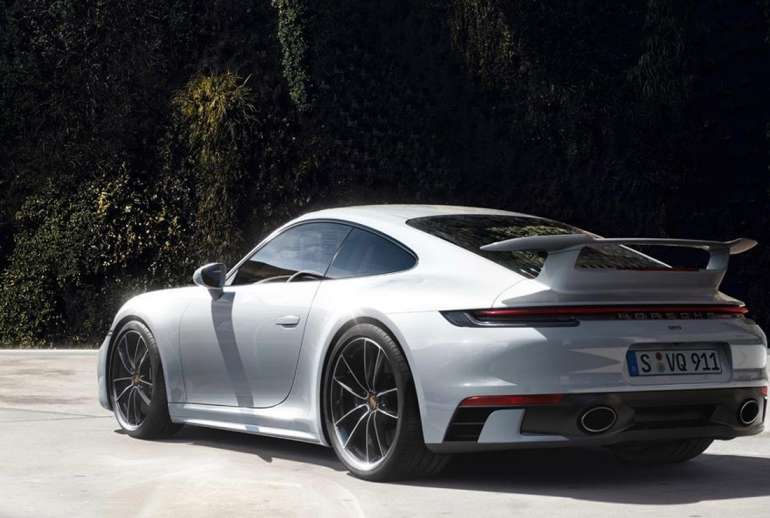 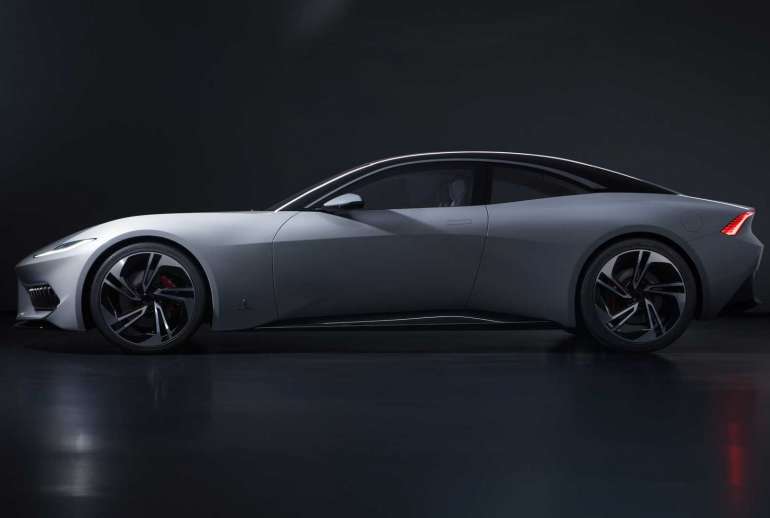