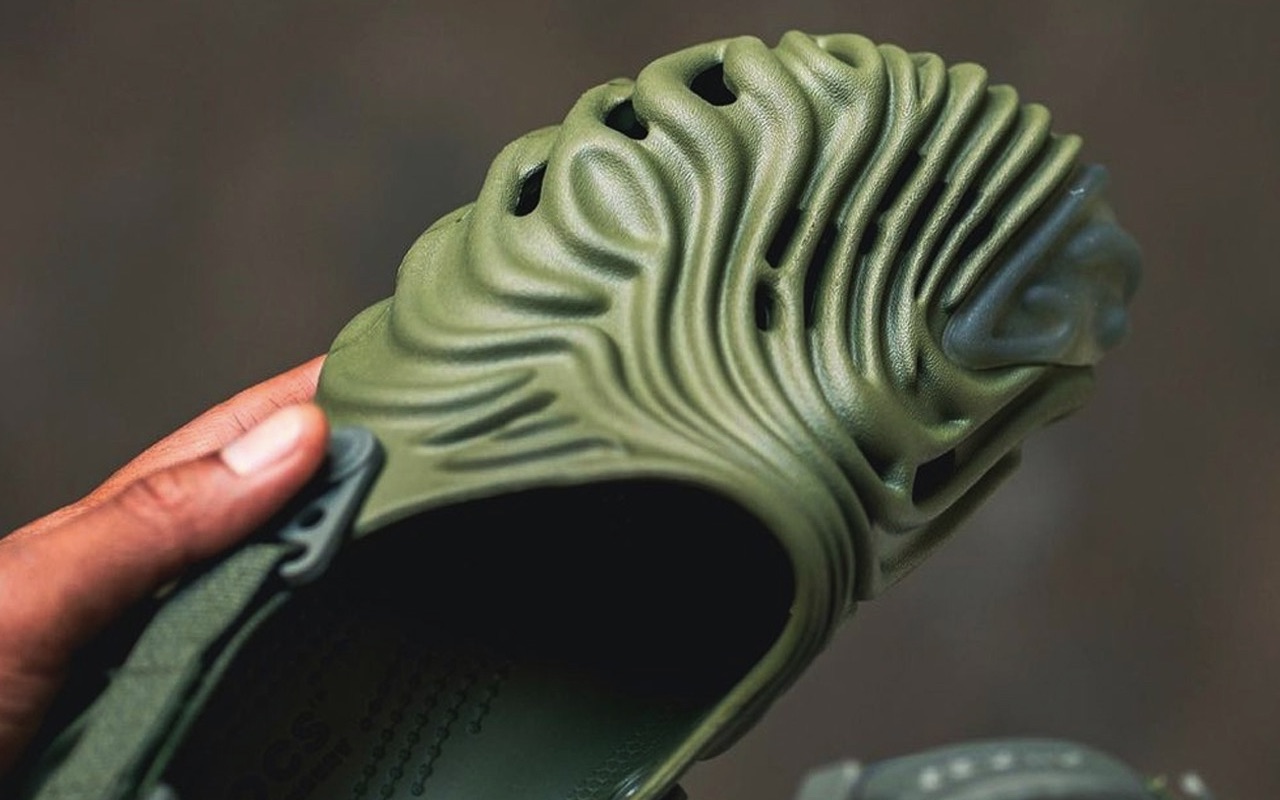 This isn’t the first time we featured Salehe Bembury but the American footwear designer has teamed up once again with another big brand. It has since become a trend as artists and others brands have been working a lot lately with Crocs.

A few months ago, we learned about Salehe Bembury’s work with Lexus. This time, we’ll get a chance to wear something specially-designed by the American footwear designer.

The Crocs Classic Clogs are ready in new colorways as designed by Salehe Bembury. There’s the Deep Green version and there is the Light Brown option.

The Salehe Bembury Crocs Classic Clogs feature a new design with  grooved fingerprint-like pattern. The design is wrapped around the entire slip-on.

The outsole grips are transluscent while the heel system has been redesigned with velcro nylon straps and metal buckles. Co-branding can be found on the in-soles.

At first glance, you will probably remember the Adidas Yeezy Foam Runner. This new Crocs series isn’t ready yet but expect a December release. 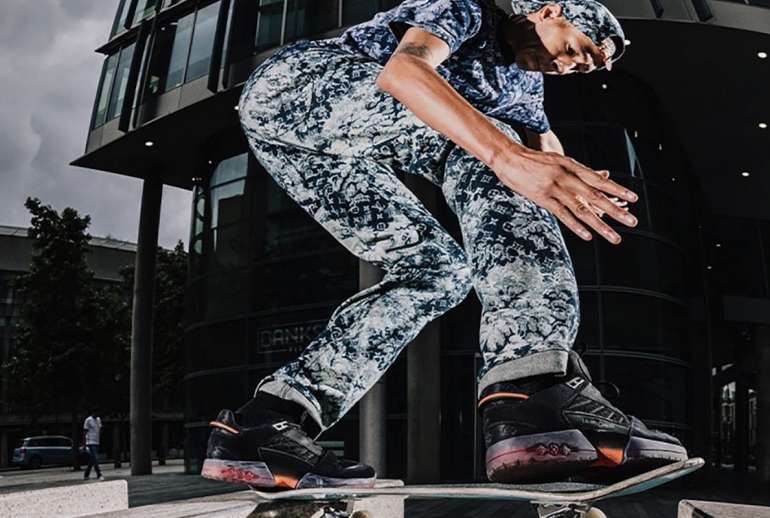 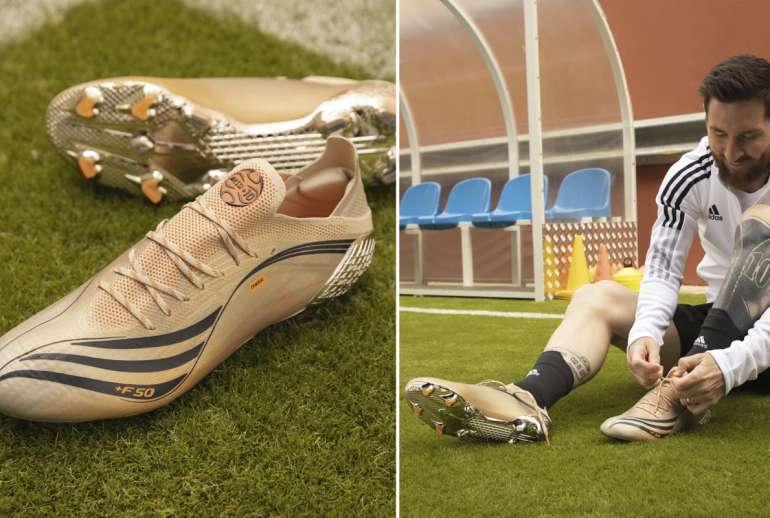